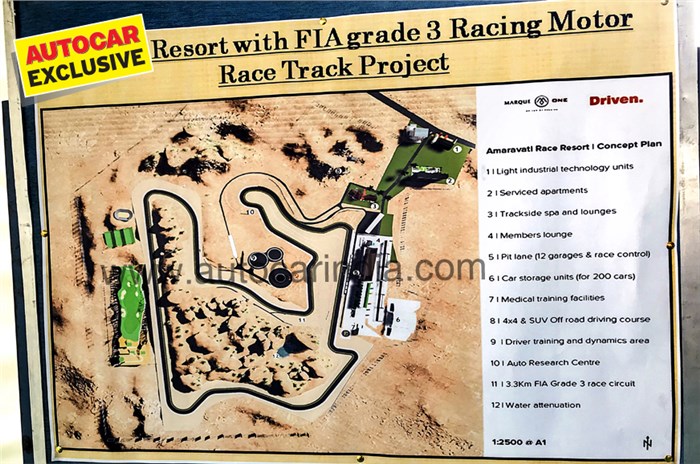 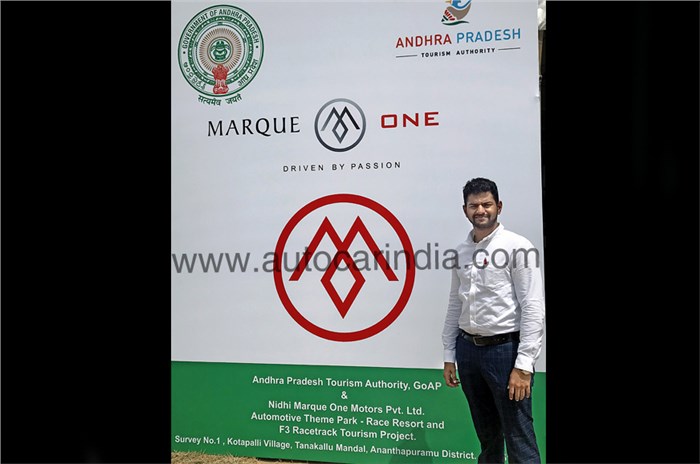 “It has been a long-time dream of mine to have a racetrack in the region. I am glad it has now become a reality,” says Anush Chakravarthi. 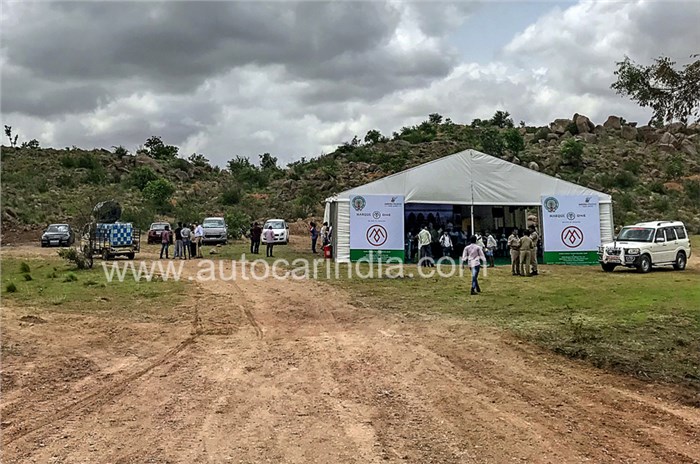 Undulating terrain of the upcoming track promises to give this circuit plenty of character. 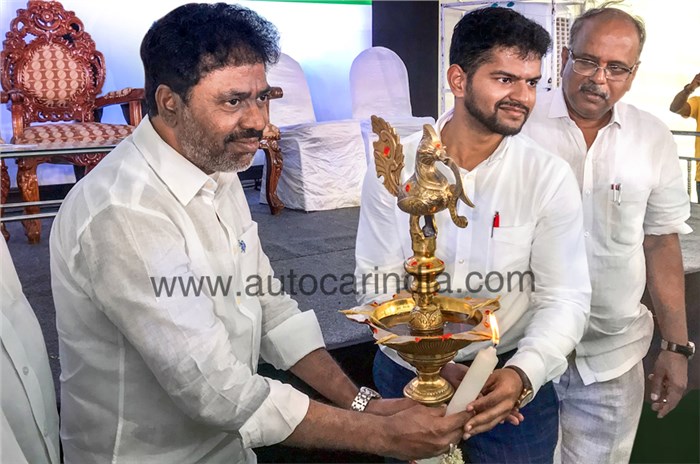 Motorsport in India is set to get a boost thanks to a new racetrack that will be built at Kotapalli village, in the Ananthapuramu district of Andhra Pradesh. This new track is the brainchild of Anush Chakravarthi, who is a racing enthusiast and the director of Nidhi Marque One Motors, the firm that’s promoting the project.

“It has been a long-time dream of mine to have a racetrack in the region. I am glad it has now become a reality,” said Chakravarthi at the groundbreaking ceremony that was attended by local MLAs and officials from the Andhra Pradesh Tourism Authority. 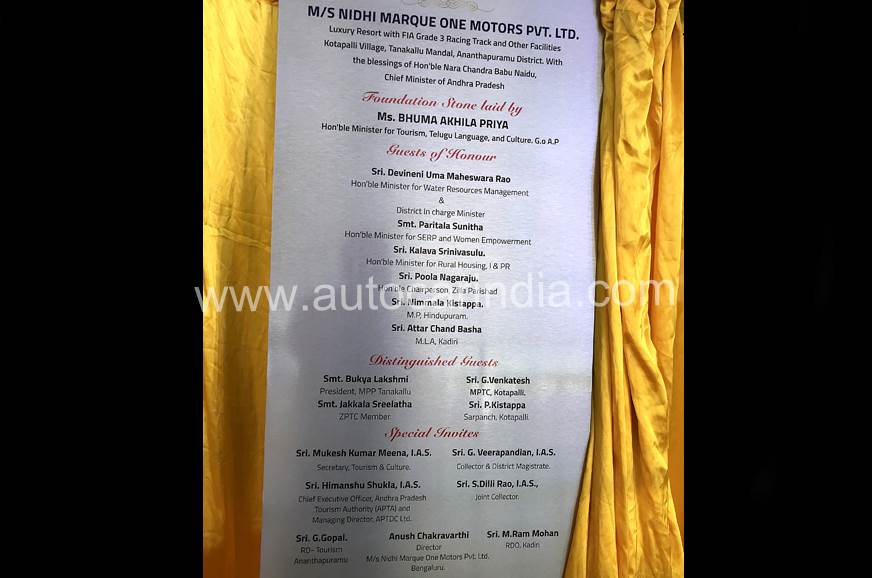 The upcoming racetrack has the support of the Andhra Pradesh Tourism Authority.

The Andhra Pradesh government has played a key role in securing the land and providing benefits to make this racetrack project a reality. “We are extremely grateful for the support from the Andhra Pradesh Government and the Chief Minister,” said Chakravarthi. In fact, Andhra Pradesh’s Chief Minister, Chandrababu Naidu, has for long wanted his state to be a destination for international motorsport. During his previous tenure as CM of Andhra Pradesh, Naidu had plans to build a Formula 1 track in the state. However, after his government lost the election in 2004, plans for the Formula 1 circuit were scrapped. 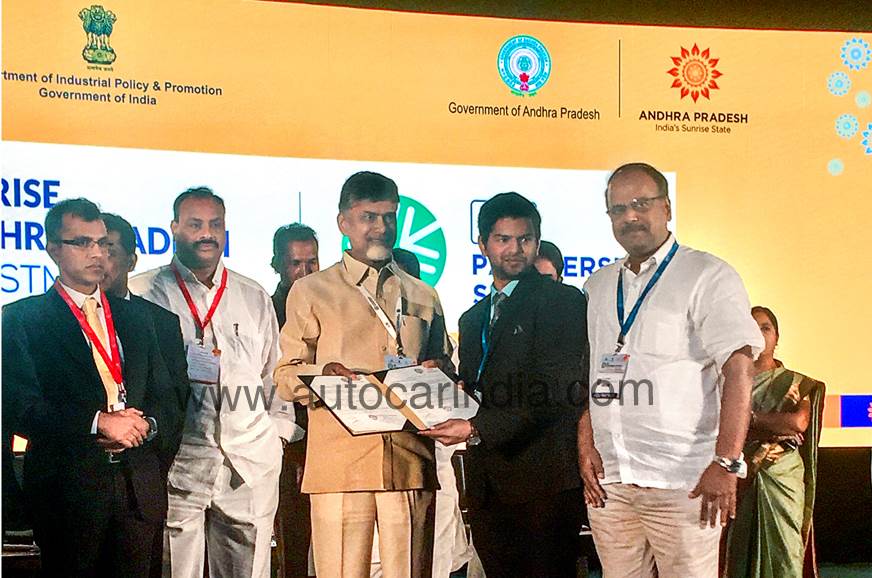 The new circuit, however, won’t be to the scale of Formula 1 but will be certified for FIA Grade 3, which means it can accommodate cars with a power-to-weight ratio of 1hp:2-3kg. Built on a 219-acre plot, the circuit is expected to be around 3.4km long, with elevation changes of as high as 40m. For reference, the 3.7km Madras Motor Race Track (MMRT) in Chennai is certified as FIA Grade 2.

The first phase of construction includes building the track and a 40-room 3-star resort on the site, over an 18-month period. The second and third phases of construction will see the addition of a 5-hole golf course, a sports complex and an automotive-themed amusement park.

The promoters will also introduce club membership for the circuit where members can avail of certain exclusive facilities like private access, secure garage parking and preferential rates on rooms and track hire.

The entire project is expected to be completed in 90 months (7 years and 6 months) from the date of land allotment to the company, and should provide employment for 360 people.

Besides the construction of the racetrack, there are also plans to build a drag strip and an off-road track with a rock-crawl driving area. A skid pad and wet surface track are also being built to cater to the testing needs of the automotive industry.