Daruvala completed over 130 laps behind the wheel of a 2021 McLaren F1 car at Silverstone. 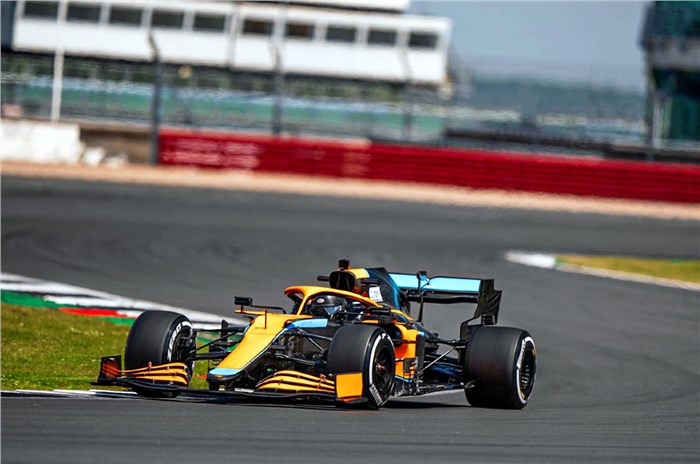 Daruvala made his debut F1 test outing with McLaren. 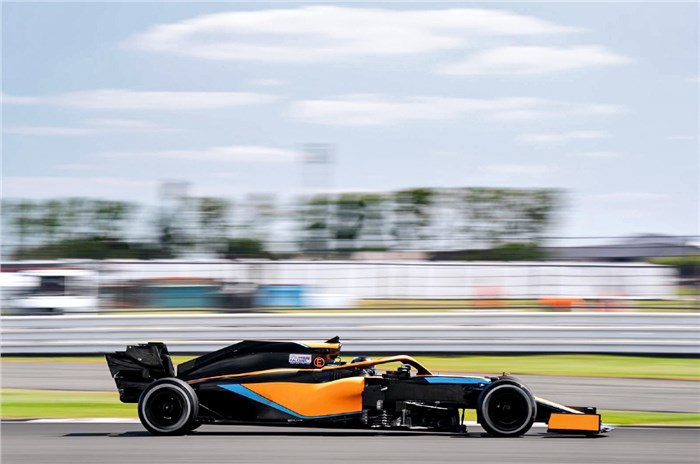 Jehan Daruvala successfully completed his maiden F1 test outing with McLaren. The Indian racer chalked up 130 laps behind the wheel of the team’s 2021 F1 racer – the MCL35M. Most crucially, this means he’s now eligible for an FIA Super Licence, taking him a step closer to breaking into F1.

To race in F1, you need a Super Licence. Drivers can obtain this by earning 40 Super Licence points, with the FIA awarding a fixed number of points for various international series. But the FIA has another requirement – applicants have to show that they have “driven at least 300km in a representative Formula One car consistently at racing speeds, over a maximum period of two days.”

2022 is Daruvala’s third year competing in F2, which is a rung below F1 in the racing ladder. He’s already collected the 40 points required to qualify for a Super Licence. Having completed 130 laps (well over 765km) with a 2021 F1 car, he now meets the track time requirement as well.

F1’s new sporting regulations now allow teams to privately test cars as recent as the 2021 design. Daruvala participated in the test as part of McLaren’s Testing of Previous Cars (TPC) programme to evaluate young talent for the future.

He ran trouble-free on both days, covering more than twice the distance that F1 drivers will cover at the British GP on July 3. The 2021 F1 cars are among the fastest in the championship’s history and Daruvala admitted that while it was more physically demanding than anything he has driven in the past, he immediately felt comfortable behind the wheel.

“I really enjoyed my first time driving a Formula One car. I felt immediately at home, and while it was physically more demanding than anything I have driven in the past, I didn’t have any issues with my fitness. As a result, we were able to work through the run plan well and complete everything we had mapped out,” he said.

Given just how limited F1 testing opportunities are, Daruvala’s main aim for this outing was to gather valuable experience behind the wheel of a fairly recent F1 car. Sergio Perez’s recent Red Bull contract extension limits the number of F1 seats open next year. But it looks like there are a lot more opportunities for 2024 and this test outing should put Daruvala on the radar should any seats become available.

“We did a mixture of high-fuel long runs and as well as shorter, low-fuel runs on different tyre compounds. That gave me a good understanding of how teams operate on an F1 weekend,” Daruvala explained. “Overall, I’m very pleased with how the two days went, how I coped and the mileage we were able to complete. I felt I was able to push closer to the limit with every lap and I can’t wait to drive one of these cars again.”

Daruvala currently stands third overall in the F2 championship. He’s bagged five podium finishes in six rounds so far and is also the highest-placed of Red Bull’s five junior drivers. He may have made his F1 test debut with McLaren, but he’s very much still a part of the Red Bull Junior programme.

Red Bull recently suspended Juri Vips – who also races in F2 – from its junior programme for using a racial slur during an online Twitch stream. The matter is being investigated currently, but with a talented crop of junior drivers waiting in the wings, it would make sense to draw the conclusion that this would bump him down the priority list.

Vips had already made his maiden F1 practice outing at the Spanish GP. Should he be dropped from the programme, it would boost Daruvala’s chances of getting some more F1 track time with Red Bull.