Hoosein, along with former Suzuki Chairman Osamu Suzuki, are among the first 14 individuals inducted into the FIVA Heritage Hall of Fame. 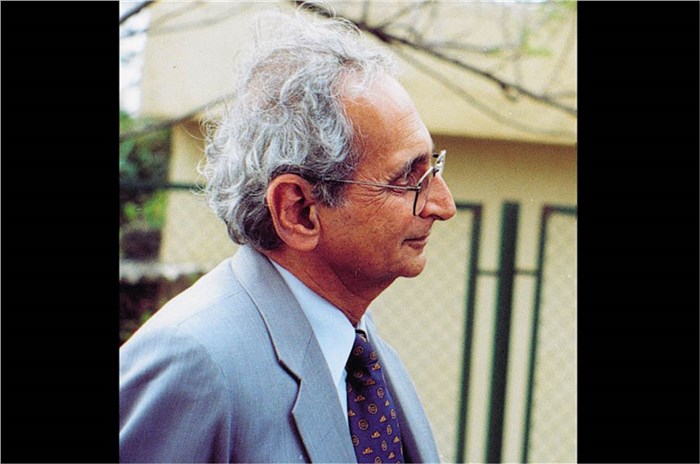 Indian motorsport legend Nazir Hoosein has been selected as one of 14 winners of FIVA’s (Fédération Internationale des Véhicules Anciens) Heritage Hall of Fame awards. FIVA is a global organisation dedicated to the protection, preservation and promotion of historic vehicles and related culture. As per the body, this newly-announced award “celebrates both world-famous figures as well as unsung heroes in the history of the automobile.”

In the first year of FIVA’s Hall of Fame initiative, individuals were first nominated by FIVA clubs across the globe, from which 14 individuals were selected by a panel of international judges.

Explaining the award, FIVA President Tiddo Bresters said, “Not every hero of the motoring world is a household name. Induction into the FIVA Heritage Hall of Fame is a tribute to an individual’s genuine lifetime achievements, but it’s a very personal selection. It reflects the opinions of FIVA clubs around the world, who nominated their own favourite national figures. Some of these heroes are world-famous, others are names you might not know – but each has made a real and long-lasting impact on automotive history.”

Hoosein also played an important role on the global motorsport stage, as he was a member of the World Motor Sport Council, the chief steward in the World Rally Championship, and also one of four permanent F1 stewards for many years.

The Nazir Hoosein Memorial Drive, scheduled for November 7-14 later this year, will see the community of Himalayan Rally ex-participants, volunteers and officials come together to pay homage to Hoosein.

The other individuals inducted into the FIVA Heritage Hall of Fame include Osamu Suzuki, the former Chairman of Suzuki Motor Corporation. He recently stepped down from the role, after heading the brand for more than four decades.