Nazir Hoosein, a pioneering force in Indian motorsport, passes away

The man who founded the legendary Himalayan Rally and put India on the global motorsport map was an institution himself. 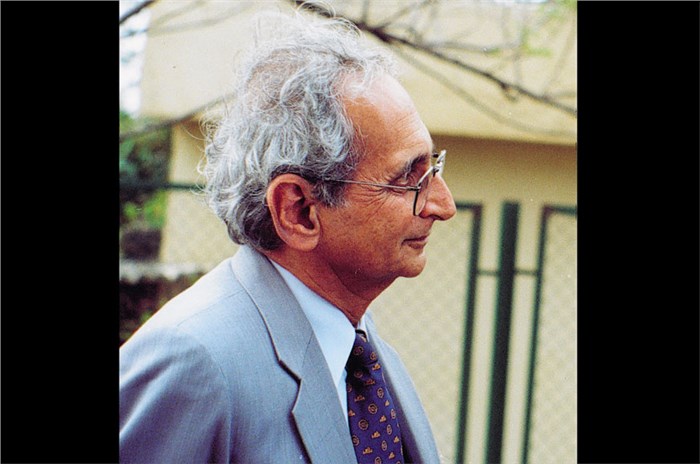 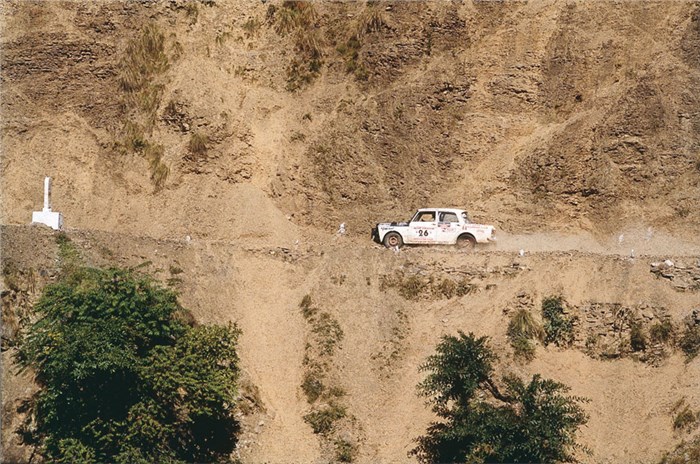 Indian motorsport lost a legend, as Nazir Hoosein, former motorsport administrator and vice-president of the Fédération Internationale de l'Automobile (FIA), passed away on Sunday, May 12, 2019, after a prolonged battle with an illness. He was 78.

Considered the doyen of Indian motorsport, Hoosein was responsible for putting Indian motorsport on the world stage even before India’s auto industry had opened up to foreign players. Hoosein was the father of the Himalayan Rally – an international rally unparalleled in scale and stature – which ran for a decade (1980-1990). He also conceived the Great Desert Himalayan Rally, which, at 4,000km long, was a rally longer than any India had ever played host to, and it ran from 1988 to 1989. Unfortunately, its tenure was cut short by troubles in Kashmir.

Hoosein also played an important role on the global motorsport stage, as he was a member of the World Motor Sport Council, the chief steward in the World Rally Championship, and also one of four permanent F1 stewards for many years. It is safe to say that in his day, no Indian has ever enjoyed the same stature in the highest echelons of motorsport.

He also shot to fame for the wrong reasons, most notably his controversial decision to slap a 10-second penalty a bit too late on Michael Schumacher in the closing laps of the 1998 British Grand Prix. This allowed the German to cross the finish line in the pits while serving his penalty and win the race.

In fact, Hoosein has always been a controversial figure in motorsport. He formed the Motorsports Association of India (MAI) in 2001 as a breakaway body to wrest control of Indian motorsport from the Federation of Motor Sports Clubs of India (FMSCI). However, he couldn’t get the Indian government to recognise the MAI as the official organisation, which thwarted this ambition.

Hoosein often found himself embroiled in a number of legal battles, including one with former FIA president Max Mosley. Sadly, these conflicts led to him being isolated from the motorsport community in his latter years.

However, even Hoosein's biggest detractors will admit that he was a brilliant advocate of motorsport and his ability to think big and rise beyond the pettiness of squabbling local motorsports clubs and make a huge mark on the international stage won him huge respect and envy.

Hoosein was a talented racer himself. He won the 1970 Tehran Dakar Rally with Mohinder ‘Chubi’ Lalwani and Suresh Naik, the first Indian team to win an international event. Known for his meticulousness and attention to details, he prepared many race and rally-winning cars in his garage under Mumbai’s Liberty Cinema, of which he was the owner.

Hoosein leaves behind a legacy not just of the Himalayan Rally – the likes of which we will never see again – but also a breed of seasoned motorsport veterans, who have been influenced by him and are running Indian motorsport today.

An institution has passed away.