Gaurav Gill to compete in WRC2 Rally of Turkey

Gill’s Rally of Turkey outing is set to be the first in a series of planned WRC2 outings this year. Click here to know more. 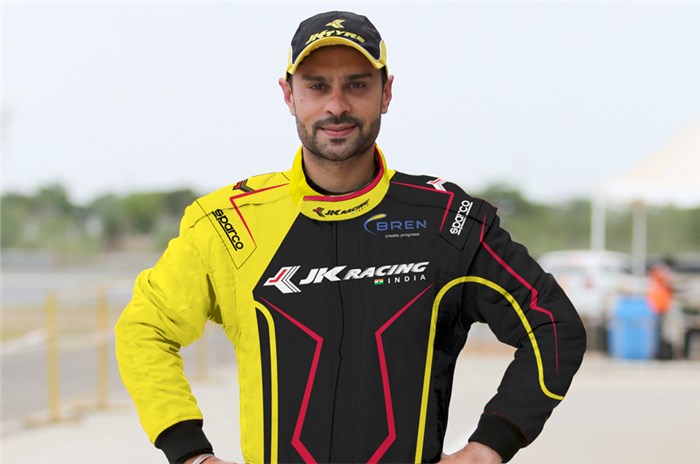 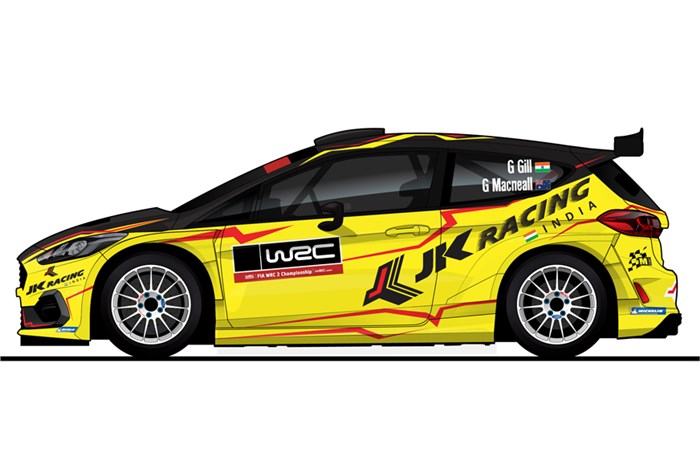 Gaurav Gill will make his first WRC2 appearance this season, starting with the Rally of Turkey that’s scheduled for later this month. Earlier this year, JK Tyre Motorsport announced that it would return to rallying, with Gill spearheading the new programme. At the time, JK Tyre had confirmed that Gill would indeed be competing in select rounds of the World Rally Championship 2 (WRC2) and it has now emerged that the first of these outings will be at the Rally of Turkey, set to be held from September 12-15, 2019.

This isn’t the first time that Gill has participated in the WRC2 – he made his championship debut last year with MRF backing. Driving a Ford Fiesta R5 run by the WRC-winning M-Sport outfit, he participated in a total of four rallies – in Italy, Finland, Wales and Australia – and won a total of 11 stages. Gill is expected to run the M-Sport-developed Fiesta R5 this year as well, but the car will be sporting a fresh livery carrying ‘JK Racing’ branding.

Gill’s Rally of Turkey WRC2 outing will be the first in a series of planned outings this year. “We will carefully pick and choose the rallies that I will participate in this year, keeping in mind the car, the terrain and my strengths,” said Gill, who recently made history by becoming the first motorsport athlete to win the coveted Arjuna Award. “I am excited about my first stint with a renowned team and a new support system in the formidable JK Tyre Motorsport,” he added.

Gill will also continue with co-driver Glenn Macneall. Additionally, this will mark the first time that he will be participating in the championship as a registered driver; all four of this WRC2 outings last year were as an unregistered entry. This means he will be eligible to pick up championship points this year.

“I have worked with Gaurav briefly last year and it’s great to be able to continue that collaboration with him again this year. As a three-time Asia Pacific Champion, Gaurav is a talented driver with a lot of potential and we’re all looking forward to seeing how he progresses in the FIA World Rally Championship’s WRC 2 series,” said M-Sport’s team principal, Richard Millener.

“He’ll be taking to the wheel of our latest rally car – the all-new EcoBoost-powered R5 MkII, which made its competitive debut earlier this summer. A lot of work and technology has gone into the design and development of this new car, and we’re all excited to see what some of the world’s best drivers can do behind the wheel – Gaurav included,”

Sanjay Sharma, head - motorsport, JK Tyre, also commented on how this WRC2 outing could bring Indian motorsport further into the spotlight: “This will change the way all stakeholders will look at Indian motorsport. Youngsters can hope for brighter prospects in the sport as schools and colleges will acknowledge Gaurav’s recognition and will treat it at par with any other sport. Sponsors will see more value in associating with the sport too, beyond using it as a testing ground.”