Along with a new livery, the SF21 features an all-new engine and some aerodynamic updates as well. 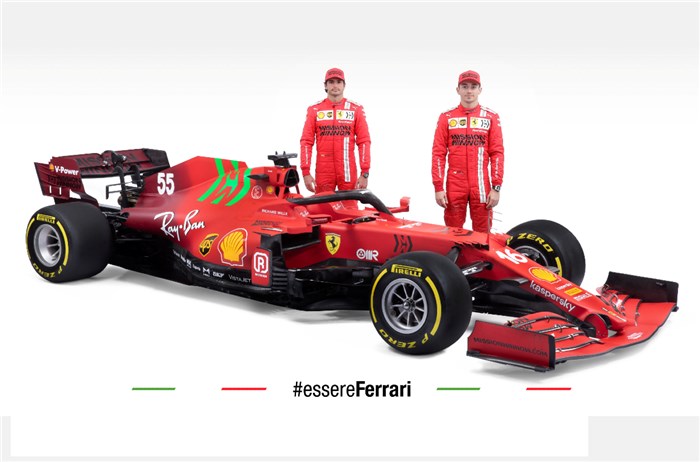 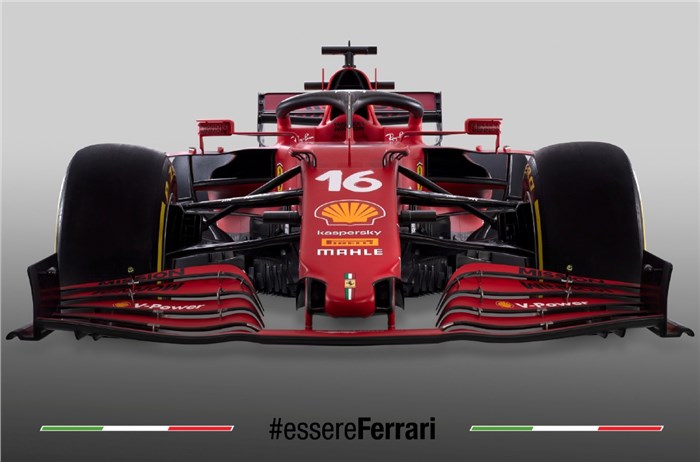 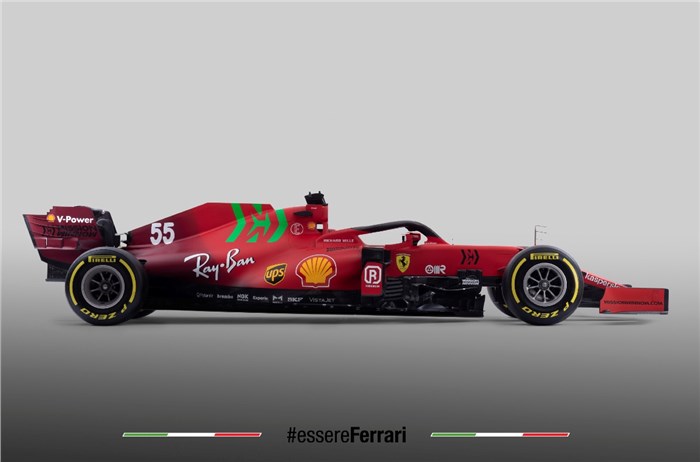 Ferrari is the latest team to unveil their 2021 F1 challenger – the SF21. It will be driven by Charles Leclerc and Carlos Sainz this year, and is tasked with the crucial job of returning Ferrari to competitive form.

Visually, the SF21 sports a unique livery that Ferrari says “looks to the challenges of the future without forgetting the team’s roots and history”. The rear end is finished in the same burgundy red shade as the very first car to wear a Ferrari badge, the 125 S. But towards the cockpit, it starts morphing into the shade of red that we’re used to seeing on the modern cars.

2020 was Ferrari’s worst F1 season since 1980 as the team struggled to a 6th place result in the constructors’ championship. They secured just 131 points last year, compared to the 504 points scored in 2019. In the wake of their 2019 engine controversy, the team saw a reversal of fortune and ended up with a car that was one of the slowest when it came to straight line speed.

With the same rules being more-or-less carried forward in 2021, the Italian squad is banking on an all-new power unit to avoid a repeat of last year. The same engine will also be used by customer teams Haas and Alfa Romeo.

The team says the SF21 has been developed in all the permitted areas “from the engine, which is completely new, to the aerodynamics and, at the rear end, which is where the two development tokens allowed in the regulations have been used.”

Ferrari have also restructured their technical team in the hopes that this will yield the results they are chasing.

This season will see Carlos Sainz driving for Ferrari alongside Charles Leclerc, being drafted in place of Sebastian Vettel (who has instead moved to Aston Martin). The duo will be Ferrari’s youngest driver pairing in the last 50 years.

The SF21 will make its track debut tomorrow (March 11) in Bahrain for a filming day, during which it can complete up to 100km of running. Both, Leclerc and Sainz will drive the car for this.