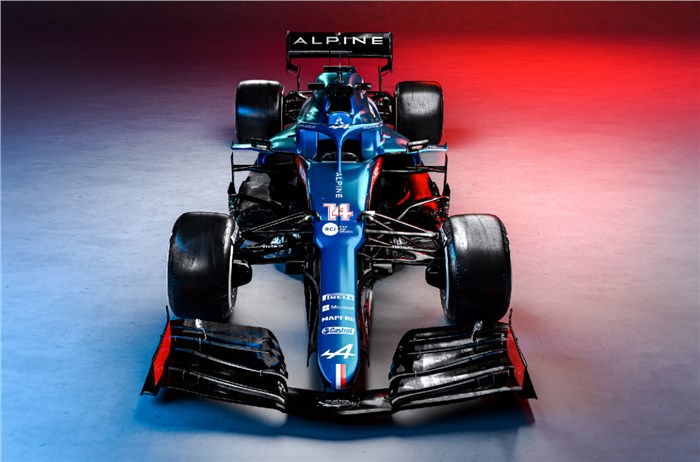 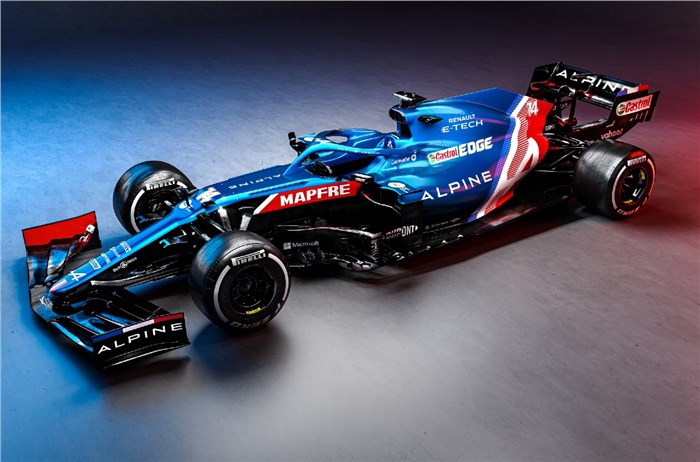 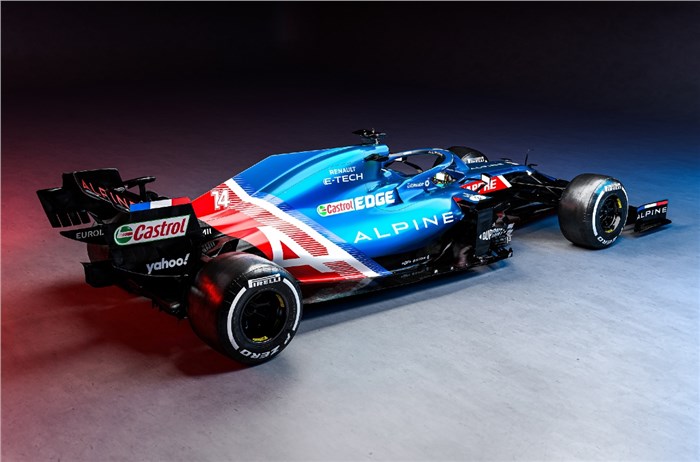 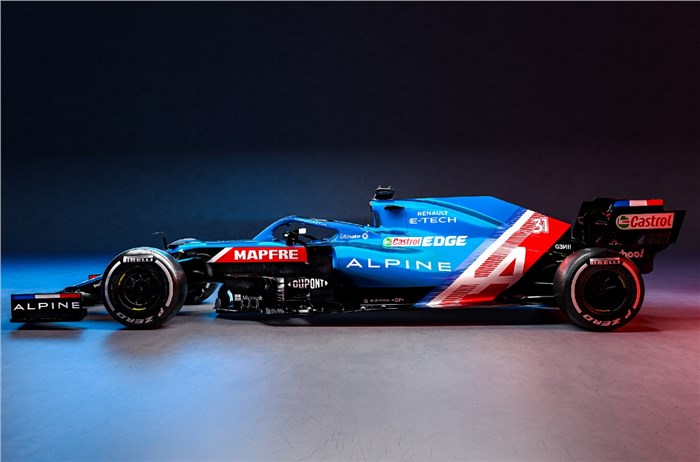 The Alpine F1 Team has unveiled its first ever Formula 1 car – the A521 – carrying a striking new blue, white and red livery. As part of a larger restructuring within the Renault Group, the company decided to rebrand its F1 works team to the Alpine division. Renault CEO Luca de Meo said the company will “use F1 as a platform to market a brand that we want to develop in the house.”

Additionally, the team has also confirmed that returning two-time F1 world champion Fernando Alonso will be fit to participate in the pre-season tests next week.

Although the Alpine name is new to F1, in reality the Anglo-French team is the same entity as the Renault squad that finished fifth in last year's championship. The new A521’s chassis and powertrain is an evolution of last season's Renault RS20.

Given the rules freeze from 2020, Alpine is hopeful that the team will continue Renault’s impressive finish to the season, where Daniel Ricciardo (now at McLaren) and Esteban Ocon scored three podium finishes. The team also added that it has “developed and improved every part that has not been homologated, especially the back of the car where additional changes to the aerodynamic regulations were imposed by the FIA”.

Alpine goes into the 2021 F1 season as the sole team carrying their engines – McLaren was using a Renault power unit last year but has switched back to Mercedes power for 2021. Rossi acknowledged that this might cause a loss of the co-development teams gain from running the engine in several squads. However, he remains confident that because Alpine can concentrate solely on its own engine without worrying about others, the team will be competitive.

Fernando Alonso will be fit to race

This year will see Fernando Alonso make his F1 return, after over two years away from the championship. The Spanish racer recently injured his jaw in a road cycling accident and barely featured in the press conference revealing the A521. But Rossi confirmed that he would be fit or both, the pre-season test and subsequent race in Bahrain.

According to Rossi, Alonso has displayed remarkable powers of recovery: “Fernando is doing very well. He was lucky because he ended up only suffering [injuries] from his jaw. Besides the necessary surgery and care on his jaw, the rest [of him] is totally fine and Fernando is completely fit. We are surprised that he has recovered so quickly.”

The other driver is the highly-rated Esteban Ocon, who will be hoping to continue to build on his maiden podium at the penultimate round of last year's championship. Ex-Red Bull and AlphaTauri racer Daniil Kvyat has been confirmed as the reserve driver.

In a virtual unveiling, both Rossi and Luca de Meo confirmed that the team is aiming for regular podium finishes in the immediate future; outright wins and challenging for the championship remain a longer-term aim.

Rossi explained that “behind the scenes and away from the track, we are building the new car and new engine [for the 2022 and onwards rules], and here our objectives are pretty aggressive. In fact, we want to tackle the new era with high ambitions and we decisively designed our processes and our team in order to first compete for podiums in the mid-term and then, in the longer run, compete for victories. Not just race wins, but also the championship.”