Red Bull Racing’s new RB16B will be driven by Max Verstappen and Sergio Perez this year. 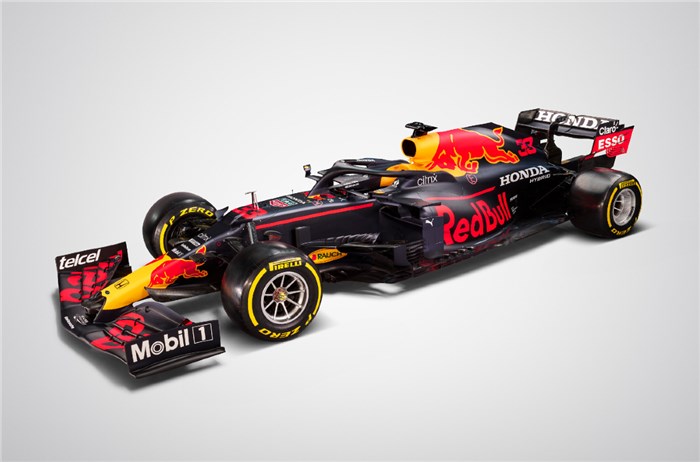 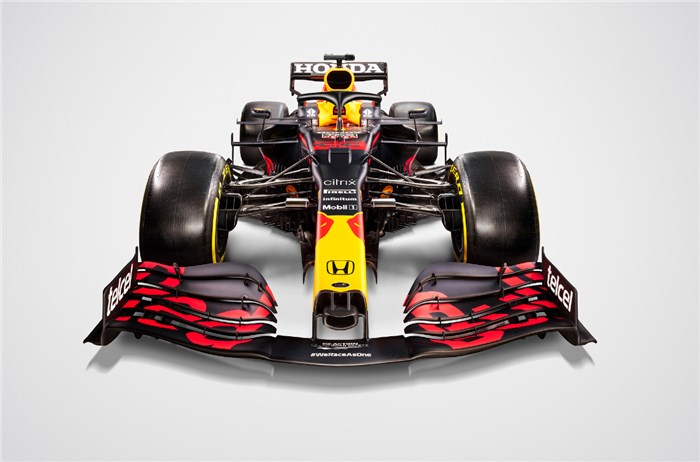 Red Bull Racing has pulled the covers off the RB16B, its latest F1 challenger for the upcoming 2021 season. This year will see Sergio Perez team up with Red Bull star driver Max Verstappen as the team hopes to end Mercedes’ dominant run in F1.

In the wake of the COVID-19 pandemic, it was agreed that development of some key elements of the chassis would be effectively frozen for 2021. So aside from some aero changes to meet the new regulations, the new RB16B doesn’t look much different to its predecessor. Of course, this is just an early iteration of the car since Red Bull has been notorious for introducing several major changes during pre-season testing. The biggest change in terms of livery is the obvious absence of Aston Martin branding, with the British firm running its own works entry this year.

Last season, Red Bull Racing won two races on course to finishing 2nd in the constructors’ championship. While the team made a slow start last year, it’s hoping the progress it made in 2020 will help it make a strong start this season.

The RB16B will also run the last Honda-badged F1 engine before the Japanese manufacturer bows out at the end of the season. Following this, Red Bull will take over Honda’s F1 powertrain project, aided by the recent freeze on engine development from 2022 onwards.

Red Bull will also field a new driver line-up this year, with Sergio Perez joining Max Verstappen. Since making his F1 debut in 2011, Perez has gone on to become one of the sport’s most consistent performers and even took home his maiden F1 win at the Sakhir GP last year. Meanwhile, Alexander Albon continues to be part of the Red Bull Racing squad as the team’s reserve driver.

Perez is due to test an older-spec Red Bull car in Silverstone to get up to speed with the team’s systems before pre-season testing.