Vettel will race for Racing Point next year, as the team transitions to operating as Aston Martin’s works F1 team. 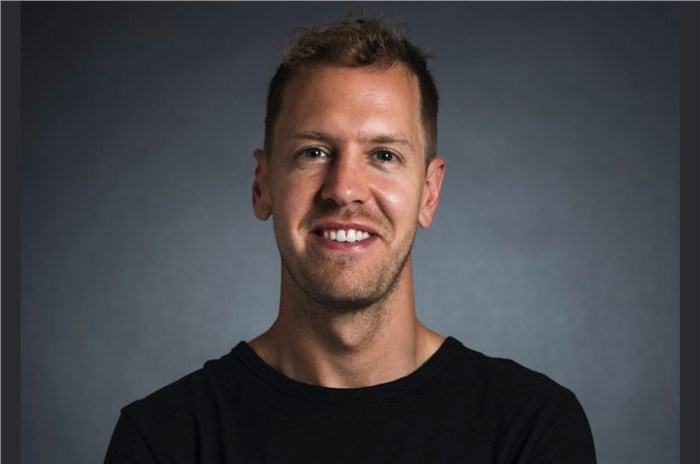 Sebastian Vettel is all set to race for the Aston Martin F1 team from next year onwards. The announcement comes just hours after Sergio Perez confirmed that he would be leaving Racing Point – which will be rebranded as Aston Martin’s works F1 team, at the end of this year. A statement released by the team suggests that Vettel has signed a multi-year contract.

This solves a major chunk of the puzzle that is the F1 2021 grid, ending months of speculation concerning Vettel’s future in the sport. Incidentally, the announcement comes just ahead of the inaugural Tuscan GP at Mugello this weekend, which will mark Ferrari’s 1000th F1 world championship race.

Earlier this year, Vettel’s shock announcement that he would be leaving Ferrari at the end of this season left a major question mark on whether he’d continue racing in F1. His options started dwindling as the weeks went by, with McLaren signing Daniel Ricciardo and Renault confirming Fernando Alonso’s return.

This left Racing Point as the only real option for the German driver.  Vettel’s relationship with Ferrari has fractured over the past months, with the four-time F1 world champion revealing earlier this year that “there is no longer a common desire to stay together beyond the end of this season”. His move to Aston Martin will give him the chance to start fresh with a works team as he looks to rebuild his reputation following a series of poor results.

Aston Martin, on the other hand will inevitably benefit from the years of experience Vettel has notched up. Furthermore, signing a high profile driver will only help the team shed its midfield identity and establish itself as a genuine contender for race wins.

“I am pleased to finally share this exciting news about my future. I’m extremely proud to say that I will become an Aston Martin driver in 2021,” said Vettel.

“It’s a new adventure for me with a truly legendary car company. I have been impressed with the results the team has achieved this year and I believe the future looks even brighter. The energy and commitment of Lawrence [Stroll] to the sport is inspiring and I believe we can build something very special together. I still have so much love for Formula 1 and my only motivation is to race at the front of the grid. To do so with Aston Martin will be a huge privilege.”, he added.

As things stand, matters seem to be playing into Aston Martin’s favour. An overhaul of their design philosophy has already seen Racing Point set some rapid pace, with their 2020 challenger bearing an uncanny resemblance to Mercedes’ 2019 championship-winning car. The team currently stands fourth overall in the standings and has firmly outperformed Ferrari, with the Italian squad unable to score any points in the last two races.

F1’s new cost cap comes into force next year, with an aim to level the playing field. This means that bigger teams like Mercedes, Ferrari and Red Bull – who have significantly larger workforces - will have to adjust the size and scale of their operations going ahead.

Aston Martin will also continue using Mercedes engines next year and with the technical rules remaining fairly stable for 2021, they’ve already built a strong base with the RP20 (or the Pink Mercedes, as it has been nicknamed). All of this sets the stage for Aston Martin to be a genuine competitor for F1’s top teams in the coming years.