The FIA has upheld Renault’s protest, but Racing Point has only received a 15 points deduction and a fine. We break down the reasoning behind the ruling. 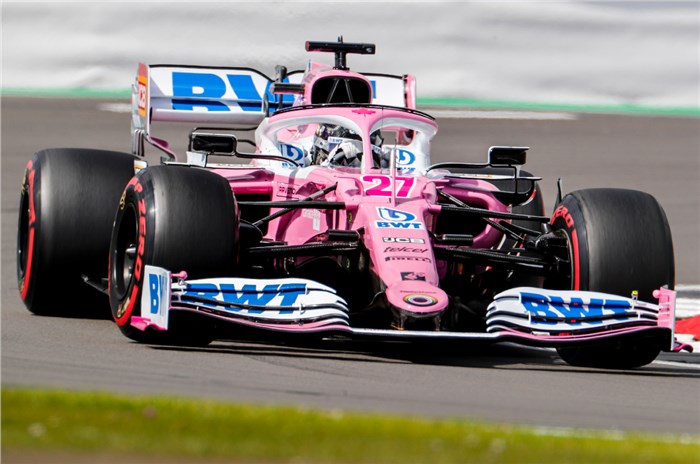 Racing Point have been docked 15 points and fined €400,000 by F1 stewards after Renault protested against parts of the team’s car over the opening four races of the season.

Racing Point’s 2020 car has raised eyebrows for its similarity to the 2019 Mercedes, whose engines they use and with whom they have a close technical partnership. Renault has protested the brake ducts fitted to the Silverstone-based team’s car at the first four races.

Why did Renault protest against Racing Point?

Racing Point’s technical director Andrew Green has stressed that the RP20 is a product of in-house design. But he hasn’t shied away from admitting that it takes some heavy inspiration from Mercedes’ past and current challengers.

However, Renault lodged a protest in Austria specifically against the RP20’s front and rear brakes on the grounds that they appear to be identical to those of the W10 (Mercedes’ 2019 car). F1 has a strict list of parts that can be shared between teams and anything that is classified as a listed part has to be designed by the team itself.

Starting from this year, brake ducts are classed as a listed parts and that is where Renault’s protest comes into play. The French team alleged that the level of replication, including that of internal surfaces not visible from outside, make it clear that the brake ducts were not designed by Racing Point.

Racing Point already shares a close association with Mercedes, using the latter’s engines, suspension and several other parts. The team admitted that it did use CAD (Computer-aided design) drawings of the W10 to develop last year’s RP19, which was permitted under the rules. The various parts, including the brake ducts, were then modified on the RP20.

The FIA ruled that the front brake ducts are legal because they were modified versions of their 2019 predecessor, which was developed using data provided by Mercedes. However, since Racing Point did not use Mercedes’ data for the development of its 2019 rear brake ducts, and did so this year, it constitutes as a breach of F1’s sporting rules.

Why hasn’t Racing Point been disqualified?

The FIA’s ruling points out that Racing Point has breached F1’s sporting regulations, and not the technical regulations. The penalty has essentially been handed out since Racing Point decided to use Mercedes’ CAD data as a shortcut in the design process.

However, the brake ducts are fully compliant with the technical regulations and as a result there is no need to disqualify the team.

“The penalty imposed is intended to penalise the potential advantage Racing Point may have accrued in the BD [brake duct] design process which resulted in the use of LPs [listed parts] which were not designed by it,” the ruling read.

Yes, Racing Point will continue to use the same brake ducts for the remainder of the season. Since they comply with the technical rules, the team doesn’t need to re-design or re-engineer the brake ducts in any way.

The stewards also acknowledged that Racing Point could have probably obtained more-or-less the same amount of a competitive advantage from photographing the Mercedes W10’s rear brake ducts and reverse-engineering them. However, that would require additional design resources.