Imola returns to the F1 calendar to replace the Chinese GP, while the Australian GP has been rescheduled to November 21. 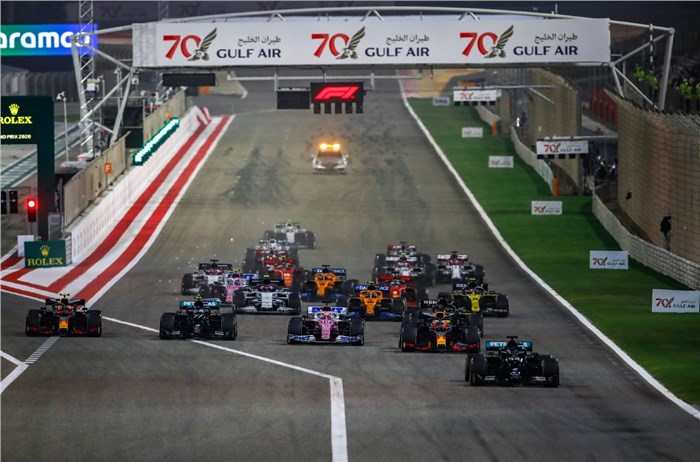 Formula 1 has released a revised 2021 calendar as COVID-19-related restrictions force some big revisions. The Australian GP in Melbourne, which had been due to host the 2021 Formula 1 season-opener in March, has been delayed until later in the year. Meanwhile, the Chinese GP has been replaced by a race in Imola, Italy.

All this means the season will now kick off a week later, on March 28, with Bahrain serving as the new season opener.

The event on the Albert Park street circuit was cancelled hours before practice began last year due to the rapid spread of COVID-19. Australia currently has very low rates of the virus, but with cases increasing elsewhere officials asked for the race to be pushed back to later in the year. It will now run from November 18-21, and the F1 season will now start in Bahrain on March 28.

There are a number of other shuffles on the calendar, with the Chinese GP losing its spot on April 11 after event officials asked for a postponement. It will be replaced by a race at Italy's Imola circuit - which appeared on the calendar for the first time in 14 years last November - for the second event of the revised season on April 18.

F1 bosses are in discussions with Chinese authorities and promoters "with the potential to reschedule the race later in the season if possible”.

The series still plans to hold a record 23 races this year, although a venue for the third race of the season, on May 2, has yet to be confirmed. Plans for the first Vietnam GP were axed late last year for political reasons, leaving a gap in the schedule that the Portimão circuit in Portugal - which hosted its first F1 race in 2020 - is tipped to fill.

F1 bosses said they will "continue to work closely with our promoters and partners to monitor the ongoing COVID-19 situation", and expect spectators to return to the trackside at some point during the 2021 season.

New Formula 1 CEO and ex-Lamborghini boss, Stefano Domenicali said, “It has been a busy start to the year at Formula 1 and we are pleased to confirm that the number of races planned for the season remains unchanged. The global pandemic has not yet allowed life to return to normal, but we showed in 2020 that we can race safely as the first international sport to return and we have the experience and plans in place to deliver on our season.”

"It is great news that we have already been able to agree to a rescheduled date for the Australian Grand Prix in November and are continuing to work with our Chinese colleagues to find a solution to race there in 2021 if something changes."