The Indian racer stands third overall in the 2021 F2 drivers’ championship after the opening round in Bahrain. 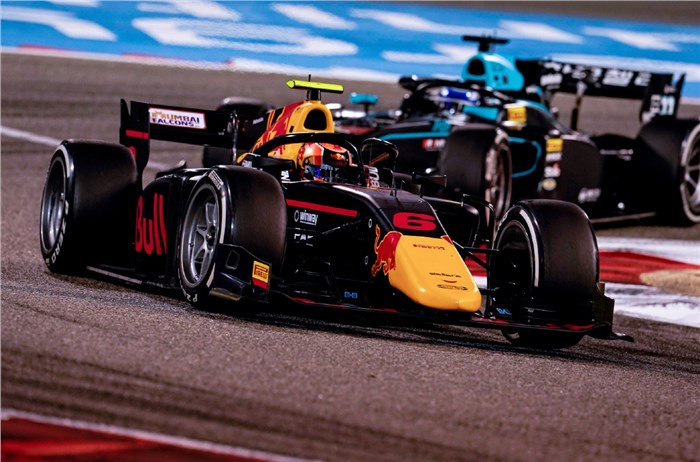 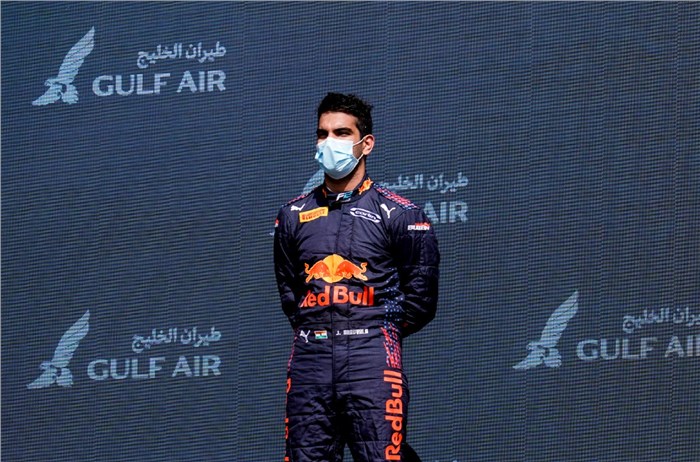 Indian F1 hopeful Jehan Daruvala has kicked off his 2021 Formula 2 (F2) campaign with a strong showing in the opening round in Bahrain. His best result of the weekend came in the form of a 2nd place finish in the first stint race.

This is Daruvala’s second year in the championship and he continues racing with Carlin, as part of the Red Bull junior programme. Race 1 is where his experience really paid dividends; starting from 5th on the grid, Daruvala expertly managed his tyres and was soon up to 2nd place. He spent several laps tussling with leader Liam Lawson – who is also a Red Bull junior driver. The battle went down to wire, but Daruvala just couldn’t find a way past and had to settle for 2nd place.

He just missed out on a top three finish in the second sprint race, despite being part of the podium celebrations. The race was a chaotic affair and Daruvala took advantage of a late-race safety car to pit for a fresh set of soft tyres. He then made quick work of the drivers ahead of him to finish 4th on the road. He was briefly promoted to 3rd place after some confusion over Christian Lundgaard’s time penalty. However, Lungaard was later reinstated to 2nd place after the FIA confirmed that he did in fact serve his 10-second penalty during a late pitstop. As a result, Daruvala ended up finishing 4th in the order.

He couldn’t quite replicate a similar result in Sunday’s feature race, with a flat spotted tyre compromising his performance. However, he did end up finishing 6th to collect some valuable points.

“I kept out of trouble at the start of Race 1, and then made sensible moves up the order. Both, Lawson and I, had similar pace towards the end, but it was difficult to pass. It’s good to start the season with a podium,” Daruvala said.

“I enjoyed Race 2 too, with the amount of overtaking in the last few laps. Unfortunately I flat spotted my set of soft tyres, causing severe vibrations that seriously compromised race 3 for me. A big thanks to Carlin for the excellent car which helped me finish in the points in all the races.”