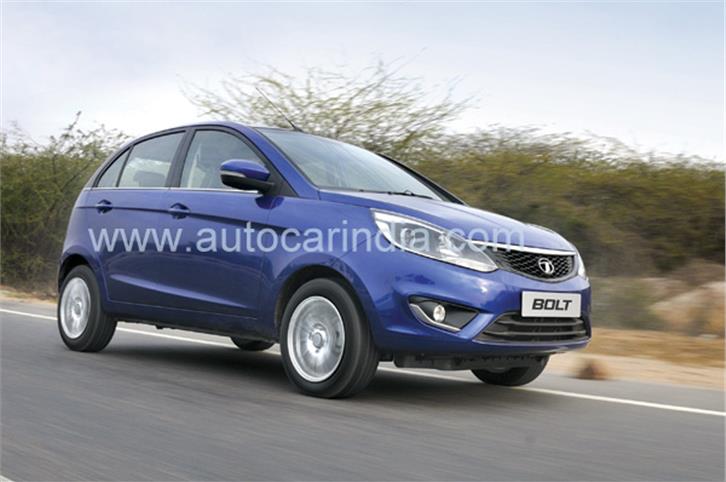 The Tata Bolt hatchback is expected to enter our showrooms in the latter half of 2014. 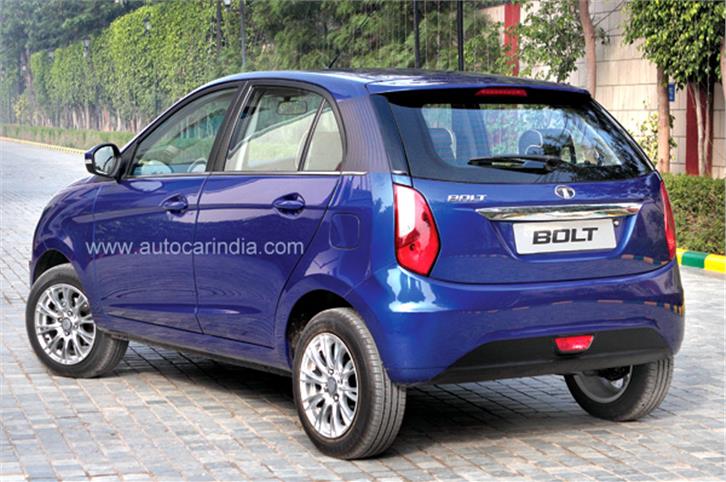 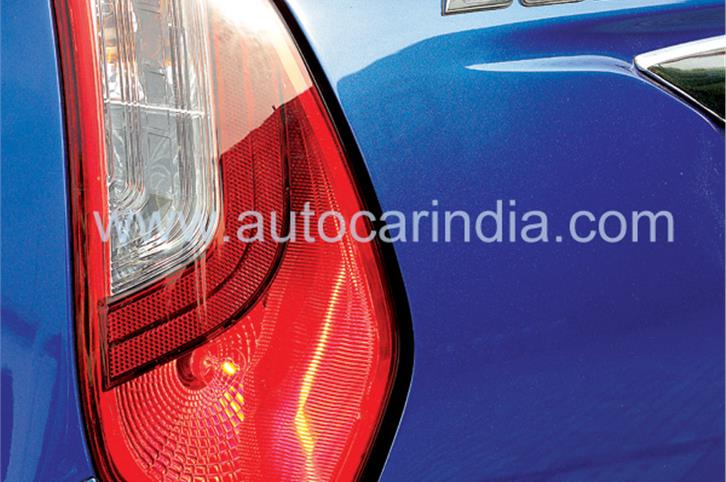 We expect the new Bolt to be priced competitively. 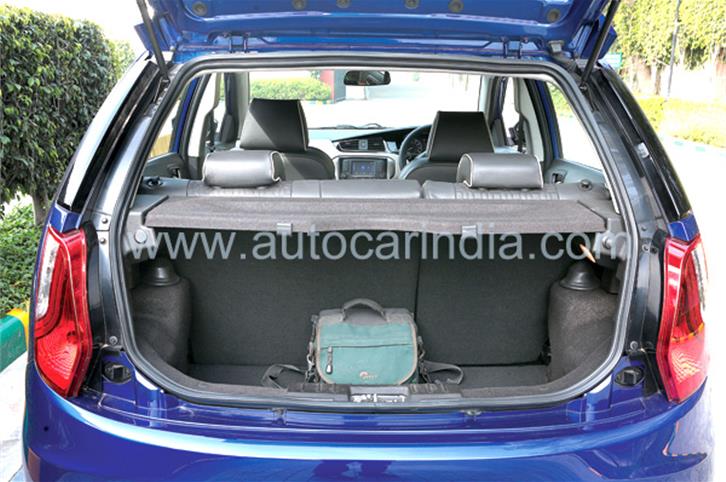 The Tata Bolt hatchback may be based on the Vista's X1 platform, but it's a crucial step towards a whole new company direction. Here's a closer look.

Tata Motors is on a mission to change its brand image and therein, revealed brand new models intended to mark its step away from the traditional Tata formula. The Zest sub-four-metre sedan and the Bolt hatchback were unveiled in the run up to the Auto Expo, but we are the first to see them away from the glare of the spotlights and inspect them under the sun. We got a closer look at the Bolt hatchback and here are our impressions.

Although based on the Vista's X1 platform, the carmaker has extensively re-engineered the new small car. The idea was to give the new product a more planted and sportier look. And from the looks of it, Tata's done a pretty decent job, given that they had to stick with the Vista's glasshouse and chassis hard points. The Tata Bolt has an aggressive nose with a heavily sculpted front bumper, stretched headlamps with incorporated projectors, a new grille and a power bulge on the bonnet. The insides of the headlamps are also blacked out.

In profile, you notice the thick character line down the side and at the rear, the blacked out C-pillars give the hatchback the 'floating roof' effect. The tail-lamps are also different from the Indica's vertical ones and the new, more conventional design looks quite nice.

Size wise, the Bolt is as wide and tall as the Vista, but has grown 30mm in length (thanks mostly to a longer front overhang). The wheelbase is identical to the Vista’s 2470mm, but the track is wider.