Mahindra has revamped the Xylo’s suspension in this latest update, to make it nicer to drive. We find out how effective the changes have been. 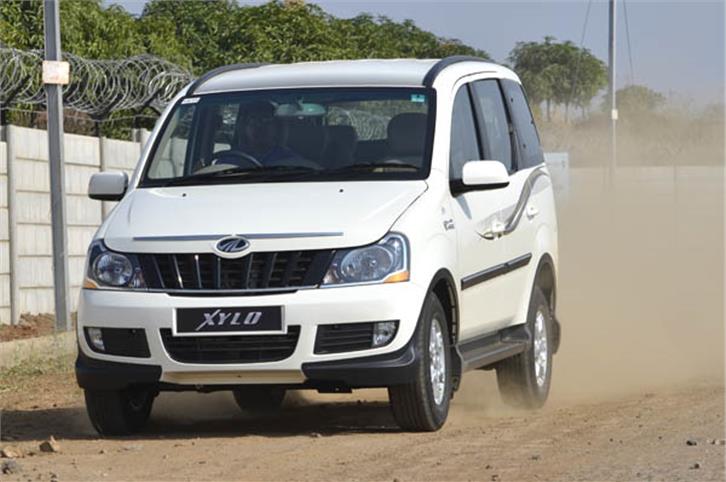 Cosmetic changes on the updated Xylo are minor. Significant work has been done under the skin though. 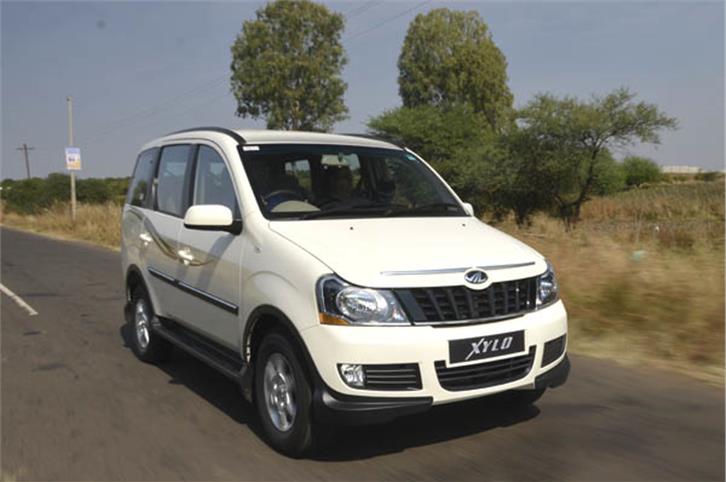 There's a new chrome bar on top of the grille up front. 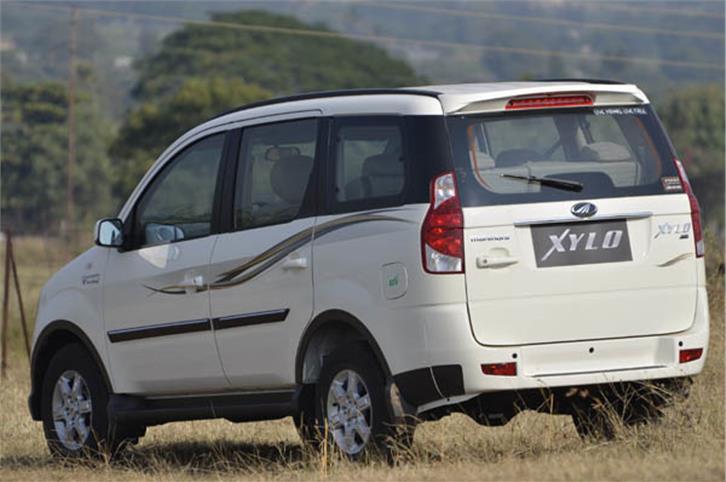 The tailgate gets an additional touch of chrome as well. 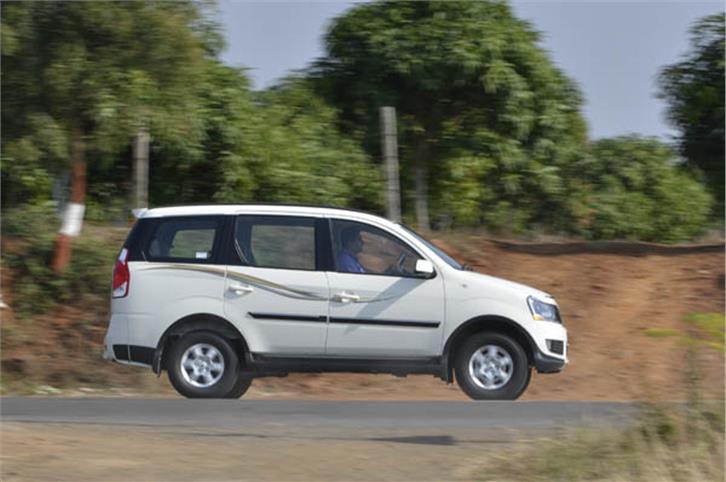 There are new decals on the side but they don't really do much to add to the Mahindra's looks.

The Mahindra Xylo MPV was launched way back in 2009 as an attempt to take on the hugely popular Toyota Innova. While it was a good first effort from a company that traditionally made tough UVs and SUVs, it simply didn’t have the engineering finesse of the Toyota.

In a bid to give it a better chance in the MPV market, Mahindra & Mahindra (M&M) gave the Xylo a facelift in 2012. It also came with the Scorpio’s 2.2-litre mHawk motor in the top trims and there were cosmetic changes inside and out, but there were also a few minor mechanical updates aimed at improving the ride and handling. The facelifted Xylo’s front anti-roll bar and damper rates were altered in the interests of better body control, but the modifications improved the Xylo’s dynamics only marginally.

Now, M&M has updated the Xylo once again and though there are some exterior and interior changes, there’s an even greater focus on improving the dynamics of this large, unwieldy MPV.

The suspension has been heavily reworked; up front, recalibrated dampers, stiffer suspension bushes, all new controls arms and beefy anti-roll bar are aimed at making the Xylo more responsive to direction changes and controlling body roll. At the rear, stiffer coil springs are used to minimise the pitching and bobbing the previous Xylo was known for. And, to reduce the impact or the harsh thud when the suspension bottoms out on rough roads, polyurethane bump-stops have been used.

But just how much of an improvement have all these changes made? We drove the new Xylo on the outskirts of Nashik, narrow village roads and the highway as well and found it to be much more pliant and stable at all speeds. The low-speed ride, which was quite comfortable, is now even better and if you have driven the earlier versions of the Xylo, you will notice a sea change in the driving dynamics and handling.