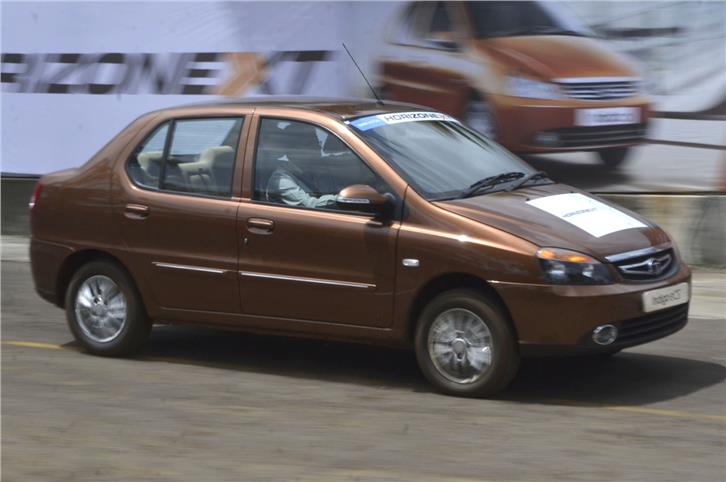 The Tata Indigo eCS pioneered the sub-four-metre compact saloon segment here and proved to be quite successful during its initial run. But given the stiff competition from Maruti with its hugely popular Dzire, then Honda with the Amaze and more recently, Mahindra & Mahindra with the Verito Vibe, Tata Motors has rolled out the refreshed eCS.

At first glance, you will notice that the styling changes now make the car look more contemporary than before. Up front, the new grille has a healthy splash of chrome in the centre, just like the Amaze. The headlamps get blackened insets that give a smoked effect, the bumper gets minor tweaks and the fog lamp inserts are reshaped with chrome surrounds on higher variants. Also, on the higher trim, you get 14-inch alloy wheels with an all-new design similar to that of the Jaguar XF 2.2. At the rear, the car’s styling largely remains the same, other than the chrome strip above the license plate. 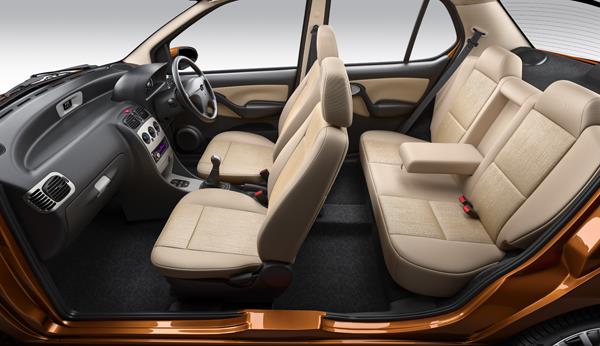