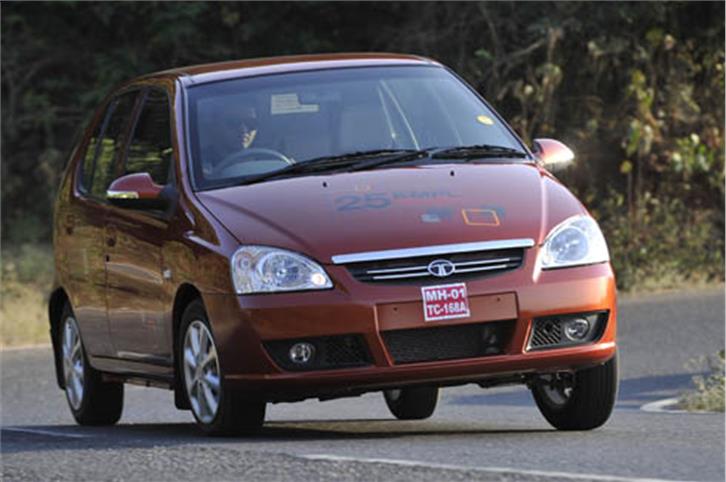 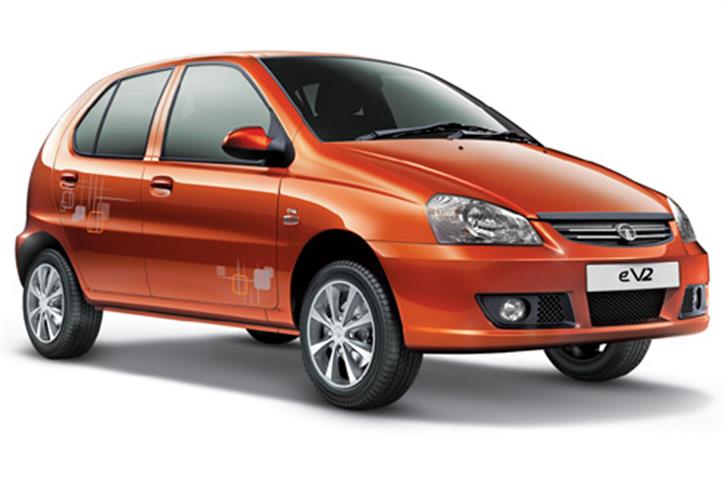 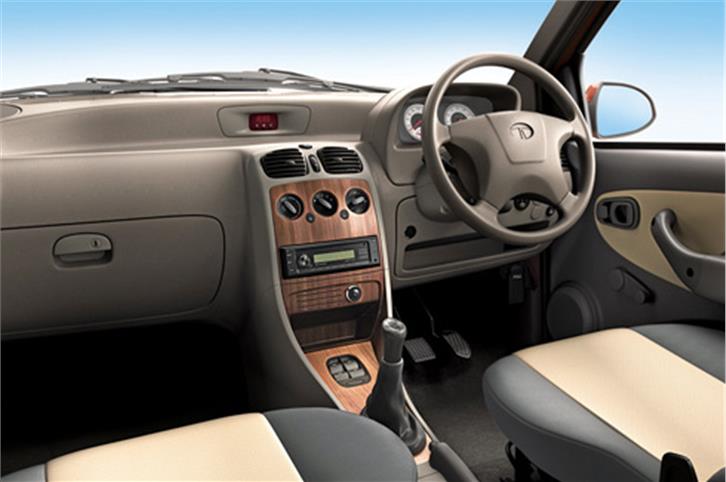 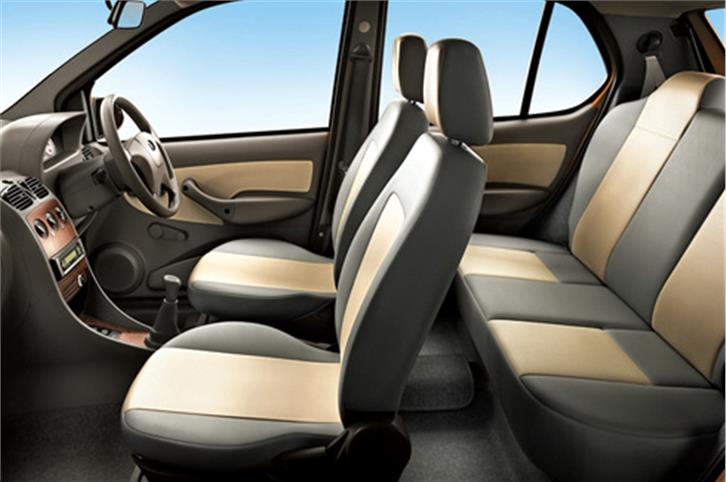 Tata Motor’s ‘more car per car’ saga with the Indica continues and clearly the company hasn’t given up on its 13-year-old hatchback. Tata has just launched the eV2 variant and says it’s the most fuel efficient car on sale. Tall claim? According to the official Indian Driving Cycle (IDC), the eV2 gives an unbeatable 25kpl but how does it fare outside the laboratory and in the real world?

Let’s first take a look at the engine. It’s essentially the same 1.4-litre common-rail, direct-injection motor  but the ECU has been remapped for better efficiency. There are some subtle changes to the body as well which Tata claims has lowered drag and helped efficiency too.

What gets your attention immediately is how responsive the engine feels at low revs. It pulls forward strongly from 1400rpm and really gets into its stride once past 2000rpm, with minimal turbo-lag. The responsive engine adds a new dimension to the Indica’s performance and it feels fleet-footed in most situations. It’s reasonably quick for a budget diesel hatchback and 100kph from a standstill is crossed in under 16 seconds.

This added performance is a boon since you don’t have to use the rubbery, imprecise gearshift too much. The engine is pretty free-revving too, which is useful on the highway, and most owners will find its performance adequate for their needs. The engine is slightly smoother than before but it’s still a long way behind the levels of refinement we have come to expect from a modern diesel motor. At high revs, the 1.4 Dicor is noisy and there’s a fair amount of vibration coming through the floorboard and pedals.

The dynamics too fall short. The suspension remains unchanged, so there’s not much difference in the ride and handling. The low-speed ride is absorbent enough but the eV2 still jiggles over road undulations. The suspension is quite clunky too, and at higher speeds, the car gets quite unsettled. The steering is non-linear and vague, especially around the straight-ahead position; this adds to the floaty feeling the eV2 has at speed.

Slip past the incredibly wide opening doors and slide into the Indica’s driver’s seat and you will be reacquainted with the Indica’s time-honoured glitches. The high-set steering wheel, tall dashboard and awkwardly placed pedals mean that a few long stints behind the wheel will have your back hunched up and leave you with aching feet. More evidence of the poor ergonomics can be seen with the power window switches placed low and ahead of the gear lever, making you stretch to reach them.

Other than the engine and some cosmetic changes, there are no other changes to the eV2 which looks and feels the same as the regular Indica. The only difference on the outside is the eV2 badge on the hatch. Over its 13-year lifespan, we have complained of panel gaps, early rattles and quality issues. Though these problems have been addressed, none of them are properly fixed. Panel gaps remain uneven and the rubber beading still looks cheap.

However, all this is forgiven when it’s time to tank up. The eV2 is genuinely fuel efficient, returning an amazing 15.3kpl in the city, which betters the old Dicor engine by 1.5kpl. The eV2 even beats fuel-efficiency champs like the Swift and Figo diesels which return 14.4kpl and 14.1kpl respectively and that’s saying something. On the highway the eV2 is very impressive too, cruising along efficiently to clock 19.3km for every litre of diesel. What truly helps the Indica’s efficiency is the terrific drivability of the 1.4 Dicor. You can stay in a higher gear in city traffic and don’t need to downshift frequently. The way the Indica pulls from a crawl even in third gear is genuinely impressive.

For someone on a tight budget whose only concern is running costs, the eV2 makes a decent case for itself.  Priced at Rs 4.77 lakh (ex-showroom Delhi), there is no car that can match the economics this ubiquitous Tata hatch offers. The spacious cabin makes it very practical too. However, if you can up your budget, there are better choices out there.