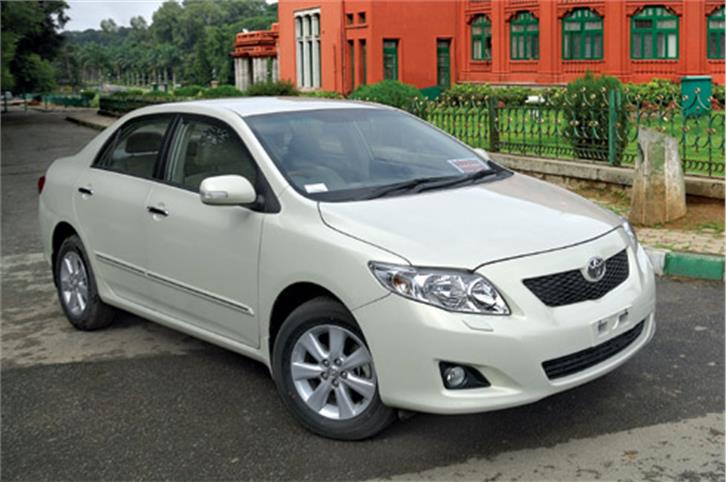 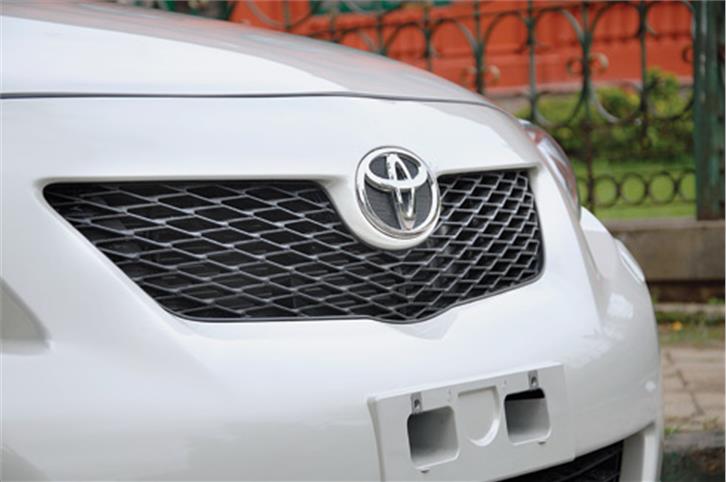 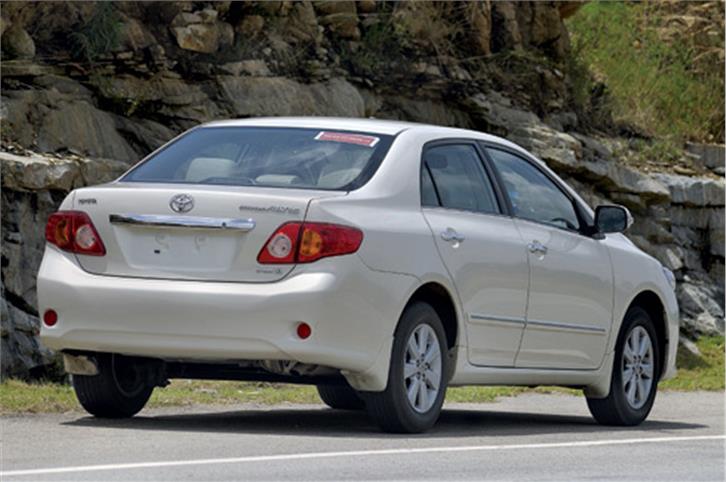 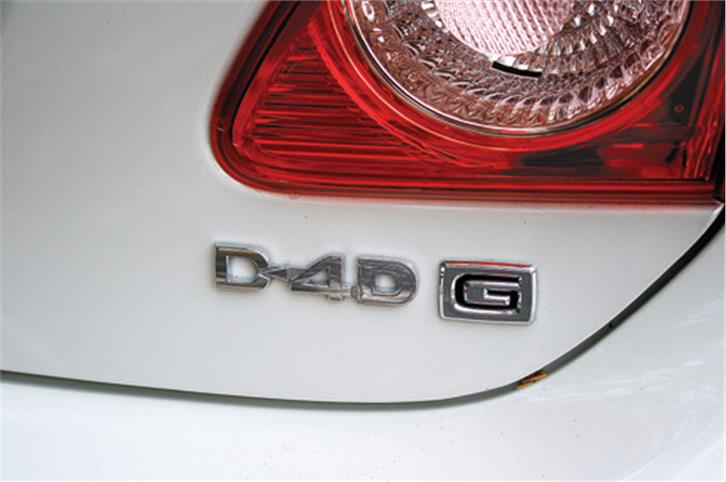 The Corolla gets a diesel engine in a bid to further the popular saloon’s appeal.

Every single diesel that Toyota has launched in India has been a runaway success. The normally aspirated Qualis had customers insisting they wanted one long after the company discontinued it. The Innova today dominates the people-mover segment despite its premium pricing. And so large was the order book for the Fortuner that it had to be taken off the shelf for months as Toyota just couldn’t keep up with the demand initially.

The diesel Corolla Altis creates a very positive first impression. Start up the motor, let it settle into a smooth idle and you quickly realise that this is one of the smoothest and quietest diesels around. In place of the normal clatter or rattle at idle is a smooth pitter-patter, and the motor revs sweetly too.
Our first impressions of this car are from the back seat, and from here you just can’t tell what fuel this car is running on. It really is impressive. There’s plenty of legroom at the rear, the seat back is nicely angled and overall comfort is impressive too. A little more thigh support would have been welcome though. Also very impressive is the overall insulation. In an effort to keep the noise of the diesel motor out, Toyota has added layer upon layer of insulation. There are three layers between the engine compartment firewall and the cabin. Two layers insulate the floor, and even the rear wheel arches get their own insulation, making the rear-seat ride quite a silent affair.
Toyota has also got the suspension set-up spot-on for ride comfort. The springs and dampers have been stiffened due to the slightly heavier diesel motor but this has had no detrimental effect on ride quality. The suspension functions silently, bump absorption is first-rate and the Altis glides over rough patches of road. The ride at the back quickly demonstrates why this car is so popular with people who are chauffeur-driven.
This Altis is also an impressive highway cruiser. The addition of a sixth gear means gear ratios are more tightly packed and you have an ideal ratio for almost any cruising speed. And because the higher gears keep engine revs down even when driving at speeds as high as 120 or 140kph, highway efficiency should be good. For example, 100kph in sixth corresponds to 2200rpm. Toyota has also added aerodynamic spoilers under the front bumper to smoothen out air flow over the front wheels – it claims this too adds to highway efficiency. Toyota claims an ARAI-certified figure of 21.43kpl, which is very impressive.
Where the Altis diesel does not impress nearly as much is from behind the wheel. And a lot of this has to do with the size of the motor. While other cars in this class are powered by engines displacing 1.9 or 2.0-litres, Toyota’s motor is much smaller in size. Swept volume is only 1364cc and this eight-valve motor can’t breathe as well as a 16-valve one either. Despite Toyota investing in a more expensive and flexible variable geometry turbocharger, the power output is a meagre 87bhp. Maximum torque stands at only 20.9kgm and far removed from something like a Skoda Laura that puts out 32.6kgm. You do get the added advantage and flexibility of a six-speed gearbox with a tall overdrive gear though.
However, what spoils the driving experience even more is massive turbo-lag. Allow the engine speed to fall below 2000rpm and the only way to get this car moving again is a downshift to a lower gear. Else the turbo takes ages to spool up and you are left floundering. There’s no denying that at times this can get quite frustrating. Consider this – the Altis takes 14.85sec from 20-80kph and 20.53sec from 40-100kph, compared to the Jetta, which needs only 6.93sec and 8.65sec respectively.
There is, however, a nice spike in power after 2000rpm and the motor pulls well till around 4000rpm, provided you keep it spinning in this band by making judicious use of the gearbox. Do this and you won’t feel the lack of performance in city traffic. However, once the road opens up, you will yearn for more. Zero to 100kph takes 15.05sec and it’s 22.19sec to 120kph which, of course, is far removed from the Jetta’s 11.94sec and 17.13sec times.
While stability at highway speeds is decent, the soft suspension set-up means the chassis hasn’t been optimised for driving pleasure. There is quite a bit of body roll and the Altis is much happier driven a notch down. That said, the steering is pretty accurate and placing the car exactly where you want to is no problem.
The interiors of the Altis remain much the same as in the petrol car – good space and features, some good-quality bits and a generally impressive fit and finish. It is no match for the futuristic design of the Civic’s interiors, but what it lacks in flair it makes up for in practicality. Just like any good Toyota should. This one’s for those of you who like to be chauffeur-driven, that’s pretty clear.