Timing, differentiation and past baggage all tipped the scales in the favour of Citroen 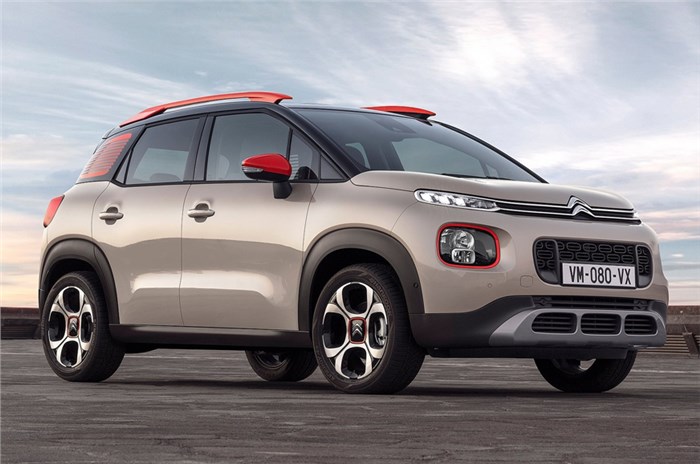 The Citroen C3 Aircross used for representation only.

A little over two years ago, French car conglomerate PSA Group announced its plans to enter India through a joint venture with the CK Birla Group. This would be the firms third crack at the India market, having sold the Peugeot 309 sedan in the 90s and then in 2011 calling off an attempt to relaunch Peugeot in India.

Speculation was that the group would try again with Peugeot. However, late last month, the French group outlined plans to bring the Citroen brand to our market, instead. Speaking to Autocar India at the Geneva motor show, Linda Jackson, CEO of Citroen explained the rationale behind the move.

Recognising the fact that the firm is late entering the Indian market, Linda said, “Citroen had the best differentiation in terms of how we could stand out in the market. It was more about what’s the right brand that’s going to have the right impact in a very complex and very competitive market, how can you emerge very quickly; and we felt that Citroen’s unique styling and positioning in the heart of the market was the best route.”

French cars are known for their quirky style but between Peugeot and Citroen, it’s the latter that’s more edgy with a bigger stand-out value. What remains to be seen is the Indian consumer’s reaction and acceptance to the style and how much the company will adapt its products to our market. As promised by Linda, “we have the ability to be able to adapt and that’s what we need to do. It’s not about taking a European vehicle and bringing it to India but it’s what the Indian customers are looking for.”

Apart from the company’s stated reasoning, PSA's reason for choosing the Citroen brand would also be due to the fact that with two failed attempts so far, Peugeot would find the going tough in India. Additionally PSA does not have multiple options in its brand portfolio. Its DS brand is more upmarket and not, as Linda put it, "in the heart of the market" and it only recently purchased Opel and Vauxhall – and the former's reputation in India rules it out along with the latter, since the two brands essentially share products.

So it is Citroen which will lead the PSA Group into the Indian market. The company's first model for India will go on sale before end 2021.

PSA Group: Different approach a key to success in India