PSA Group: Different approach a key to success in India

Citroen’s parent company aims to crack the Indian market with 90-95 percent localisation and a sharp focus on scalability. 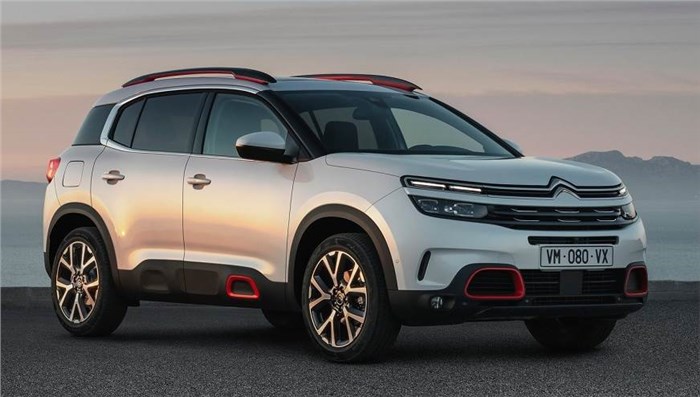 As French car major PSA Group gears up to re-enter the Indian market – this time with the Citroën brand – it aims to achieve success by adopting a different approach. Key areas of focus include scalability, long-term planning and high localisation.

"Our approach can be summarised by a single word – scalability. We want to move step by step and consolidate each step that we are implementing," Carlos Tavares, chairman, PSA Group told Autocar India.

The brand, which has partnered with the CK Birla Group, has stated that establishing a manufacturing footprint in Chennai and setting up a powertrain transmission division in Hosur, Tamil Nadu was the crucial first step.

"From there on, we need to make sure that our dealer network is taken care of and then we can move up and bring even more products," Tavares said, adding that deep localising and tailoring the vehicle to suit the Indian customer's tastes is absolutely critical to not just selling more cars but also achieving profitability.

"It is obvious that if you want to profitably sell cars in India, you have to locally source no less than 90-95 percent of the parts. It is not a point of discussion but is a given. If you can't do it, don’t come."

Echoing Tavares' view, Linda Jackson, Citroën CEO said the brand does not want to enter with an enormous investment but instead wants to scale up gradually by testing the market. "We go in, build it up and evolve. That way, it is much more cost effective in terms of your return on investment," Jackson told Autocar India.

Given that the earlier two attempts of entering the Indian market with the Peugeot brand proved unsuccessful, the French car major has opted to launch the Citroën brand instead. However, Tavares said to appeal to the Indian buyers "it is important that the brand is modern, safe, comfortable, affordable and offers value for money. And Citroën fits all of those expectations".

At present, there is no announcement on the range of cars that will be launched under the Citroën brand. A Citroën C5 Aircross SUV was spotted testing recently but it’s unclear if the model will be a part of the carmaker's India line-up. 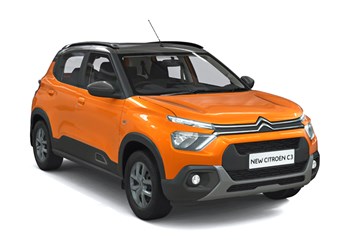 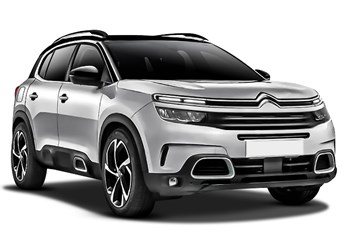