Volkswagen has also stopped accepting bookings for select variants of the Polo and Vento. 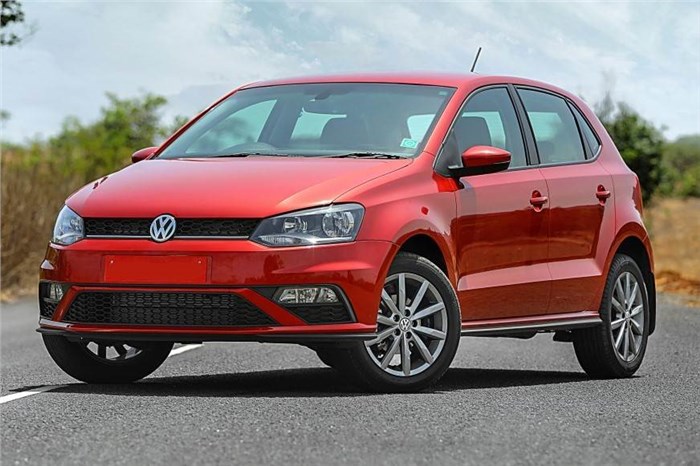 Volkswagen’s Polo and Vento models are currently in high demand, commanding a waiting period of up to five months across the country. However, this is subject to only certain variants of both models.

Furthermore, Volkswagen dealerships have also stopped accepting bookings for the Polo Comfortline MPI and Comfortline TSI AT variants and the Vento Comfortline TSI MT and Highline Plus TSI MT. It’s likely that the manufacturer has a huge backlog of orders for these aforementioned variants and has hence instructed its dealers to stop bookings. However, it’s expected that the order books will be reopened for these variants once the backlog is cleared.

The Volkswagen Polo is available with two petrol engine options. The base engine is a 76hp, 1.0-litre, three-cylinder MPI engine that’s mated to a 6-speed manual gearbox only. This engine is only available in the entry-level Trendline and Comfortline trims.

The other engine option is a 110hp, 1.0-litre, three-cylinder TSI turbo-petrol engine that can be had with either a 6-speed manual or torque converter automatic gearbox. The Vento is available only with this TSI engine and shares the same gearbox options as the Polo.

Volkswagen is currently gearing up for the launch of the Taigun midsize SUV, which is set to take place on September 23. The company will also re-introduce the 5-seat Tiguan in its facelifted avatar, sometime in the upcoming festive period. Following that, there will be an all-new sedan replacing the ageing Vento based on the same platform in 2022.