Electric estate concept to feature a fully digitised cockpit; will have a range of up to 590km on a single charge. 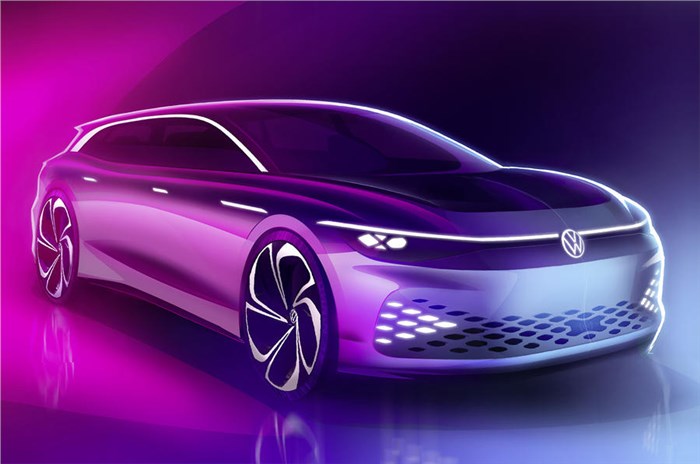 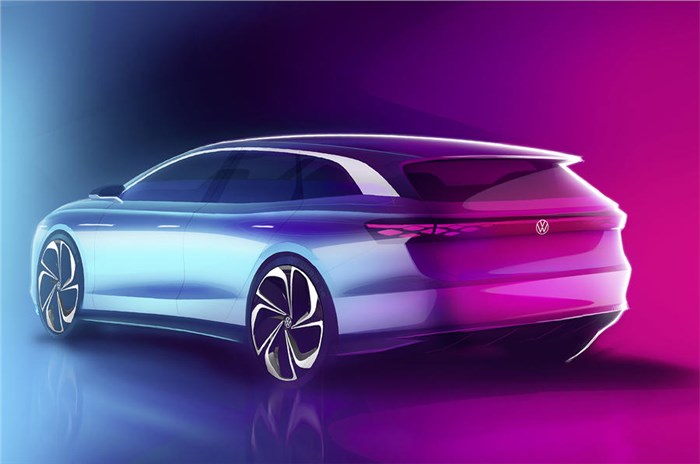 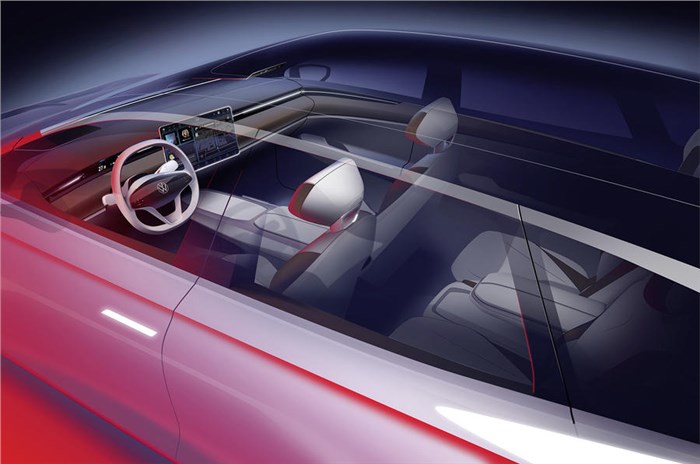 Volkswagen has previewed a new addition to its ID electric vehicle family, ahead of its public debut at the Los Angeles motor show. The ID Space Vizzion concept is an estate variant of the ID Vizzion sedan that was revealed in early 2018, and is expected to go into production in international markets late next year.

The ID Space Vizzion is described as “a wagon of tomorrow that combines the aerodynamic characteristics of a gran turismo with the spaciousness of an SUV”.

The concept makes use of an extended version of the Volkswagen Group's MEB platform, and the firm promises it will be capable of up to 590km on a single charge under the WLTP testing regime.

Volkswagen claims a “completely digitised cockpit” alongside the use of sustainable materials such as ‘Apple Skin’, an artificial leather made partially from residual matter of apple juice production.

It has been confirmed that different variants of the production car will be offered in North America, Europe and China, although it’s not clear yet how different these region-specific models will be.

The concept's unveiling will take place at the Petersen Automotive Museum in Los Angeles on November 19, 2019, with attendees invited to examine the ‘accessible and unlocked’ concept in detail, suggesting that it will feature a fully finished interior. Volkswagen will display four other MEB-based concepts at the event, which will likely be the ID Crozz and ID Roomzz SUVs, ID Buzz Cargo van and ID Buggy off-roader.

The firm revealed its first production-ready MEB electric car, the ID 3 hatchback, at the Frankfurt motor show earlier this year. That will soon be joined by a production version of the ID 4 SUV.

For the Indian market, VW is presently focusing on the development and launch of new models underpinned by its localised MQB A0 IN platform. This platform is set to give rise to a Creta-sized SUV – the T-Cross – along with a replacement for the ageing Vento. The brand is also contemplating bringing in models from its international line-up such as a seven-seater derivative of the Tiguan, the Tiguan AllSpace; the T-Roc SUV; and its flagship Touareg SUV.