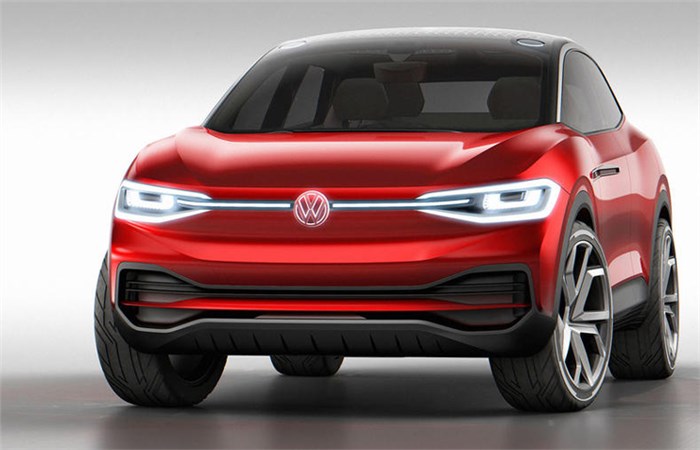 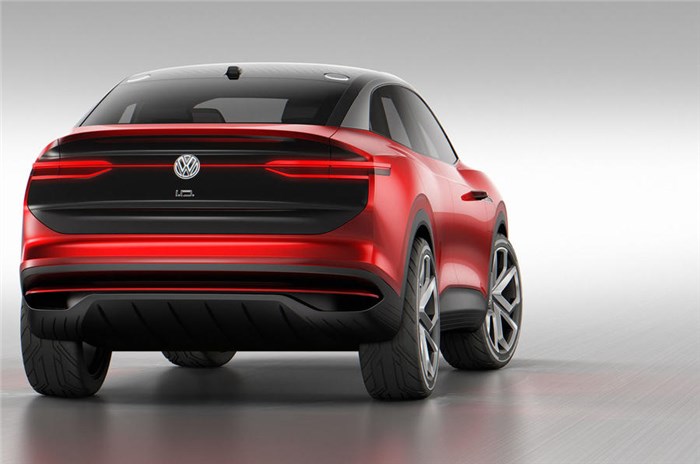 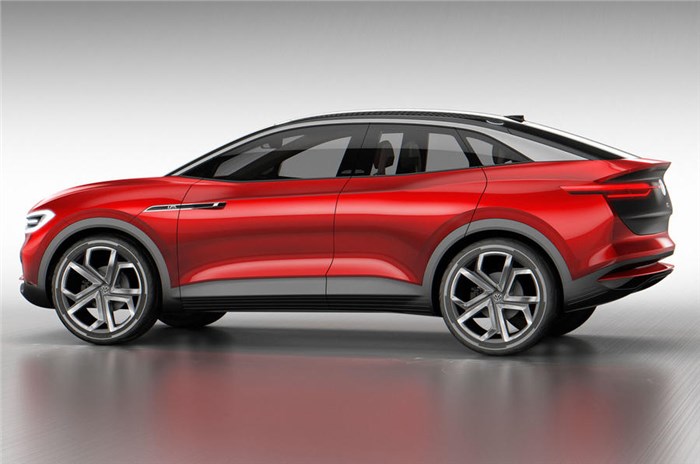 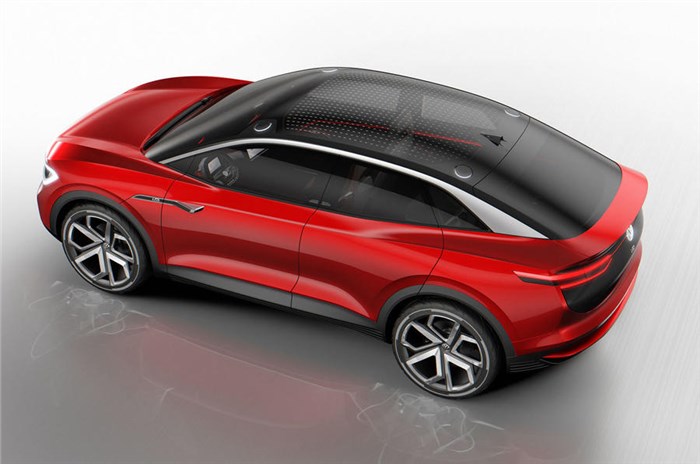 Volkswagen has revealed a refreshed version of its crossover concept, the ID Crozz at the Franbkfurt motor show. The German brand has revealed that the all-electric model will enter production in 2020 and has a vital role to play in VW’s Strategy 2025 electric car offensive.

While the first iteration was unveiled at the 2017 Shanghai motor show in April, the re-styled version gets subtle design changes including revised headlamp graphics with U-shaped LED projector units, an illuminated horizontal element and new 21-inch wheels shod with 245/45 profile tyres.

Volkswagen chairman Herbert Diess has said that the new concept brings the ID Crozz more in line with the definitive production version than the original concept.

"As early as 2020 we aim to sell 100,000 all-electric Volkswagens [per year]. But this is just the beginning. By 2025, annual sales could increase ten-fold to one million vehicles," said Diess. The firm has already shown ID hatchback and ID Buzz concepts, which will lead to production models. Diess said the new electric car line-up will be offered alongside traditional combustion engine and hybrid powered Volkswagen models.

The ID Crozz crossover is meant to meld the design of a modern day sportscar with the all terrain capability of an off-roader. It features two conventional front hinged doors in the front and a pair of cantilever style doors at the rear. VW claims it offers interior space on par with the Tiguan Allspace – a new long wheelbase version of the German manufacturer’s SUV, together with a claimed 515-litres of boot space.

The refreshed crossover concept measures the same as the previous concept - 4625mm long, 1891mm wide and 1609mm high, with a 2773mm wheelbase.

Powering the VW ID Crozz is the same 83kWh lithium-ion battery used by the previous concept. A 102hp/140Nm electric motor drives the front wheels while the rear wheels are driven by a 204hp/310Nm electric motor, giving the ID Crozz a combined output of 306hp and 450Nm of peak torque.

That figure is 68hp less than similar dual electric motor set-up showcased in the four-wheel drive ID Buzz, but 136hp more than that offered by the single electric motor used by the rear-wheel drive ID hatchback. VW claims a range of over 500km and Volkswagen says it intends to limit the production version’s top speed to 180kph.

The battery that is mounted low in the crossover’s structure helps VW claim a front-to-rear weight distribution of 48:52. Wolfsburg officials are already talking up the dynamic qualities, suggesting the new platform and chassis provide a “large spread between handling and comfort”. The I.D. Crozz has been built to offer a choice between manual and autonomous driving modes.

The next instalment in Volkswagen’s ID family is expected to be a large saloon, which is tentatively planned to be unveiled at the 2018 Geneva motor show.