Volkswagen has created an electric classic Beetle, in collaboration with eClassics, using parts from the VW e-Up. 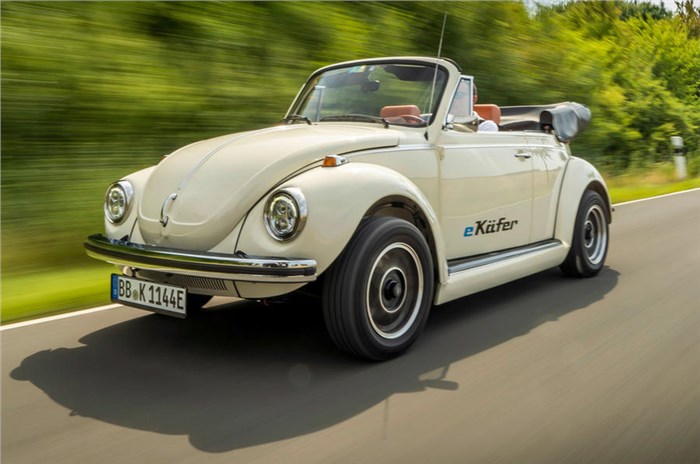 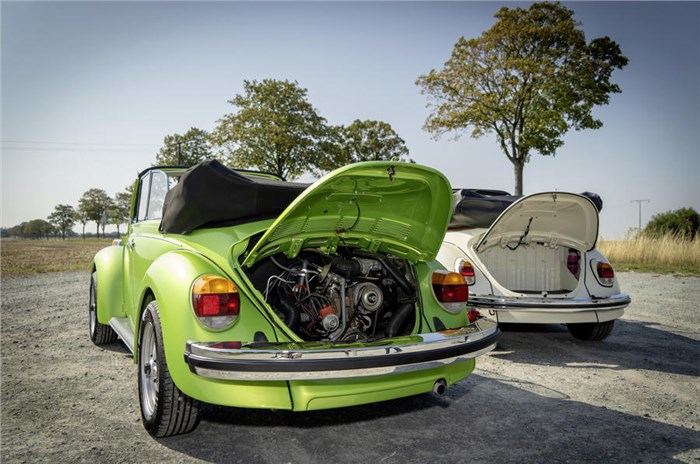 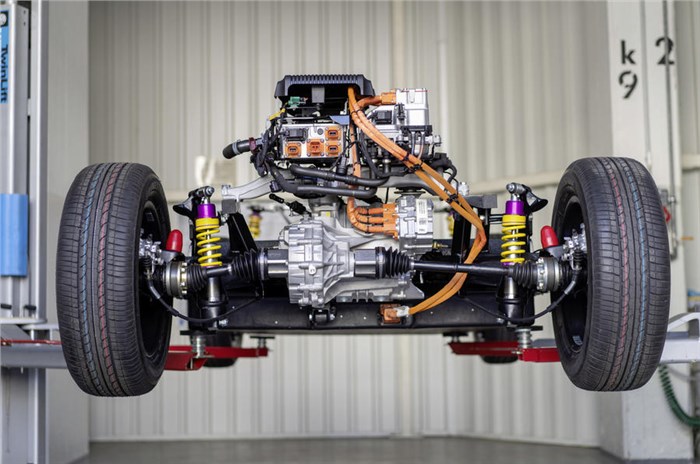 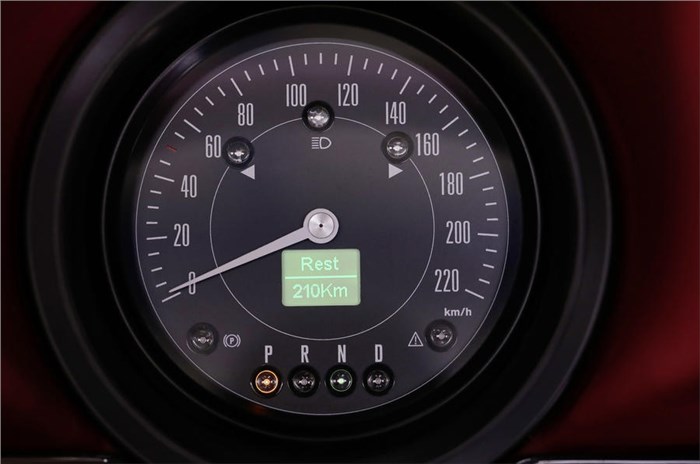 Volkswagen is backing a new electric conversion kit for the groundbreaking Type 1 Beetle. The e-Beetle, which will be shown at the Frankfurt motor show, has been developed in collaboration with respected Renningen-based firm eClassics and uses the electric motor, single-speed gearbox and battery system from the Volkswagen e-Up.

There are 14 battery modules built into the Beetle's underbody, with an overall capacity of 36.8kWh for the pack and a claimed range of 200km. CCS rapid charging enables a charge worth 150km or more in around an hour. The output from the motor, meanwhile, is 82hp and 210Nm of torque.

Weighing just 1,280kg – an increase of around 400kg over the original petrol flat-four-powered Beetle – the e-Beetle can accelerate from 0-50kph in just over four seconds, reaching 80kph another four seconds later.

Volkswagen Group Components boss Thomas Schmall said, "The electrified Beetle combines the charm of our classic car with the mobility of the future. Innovative e-components are under the bonnet; we work with them to electrify historically important vehicles, in what is an emotional process."

While official Volkswagen parts make up the e-Beetle, the conversion is carried out by eClassics.

Schmall added that Volkswagen Group Components is considering an electrified Type 2 and Porsche 356, as well as transferring classics to Volkswagen's dedicated new MEB platform to achieve greater performance and range.

A Bug's life: The tale of the Volkswagen Beetle