The concept EV has been styled by London-based SAIC Design; no hint at entering production for now. 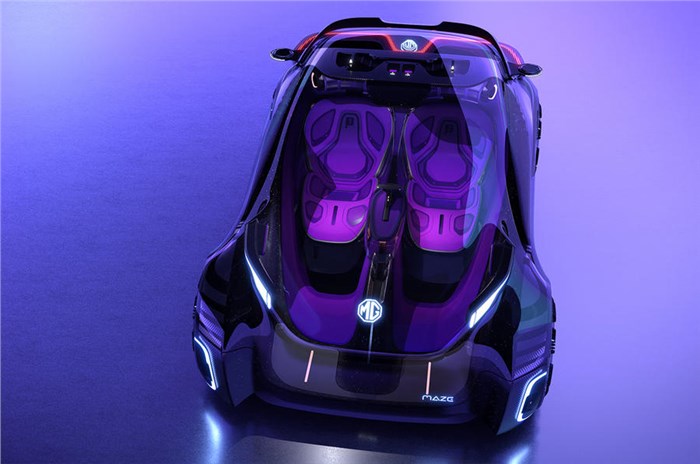 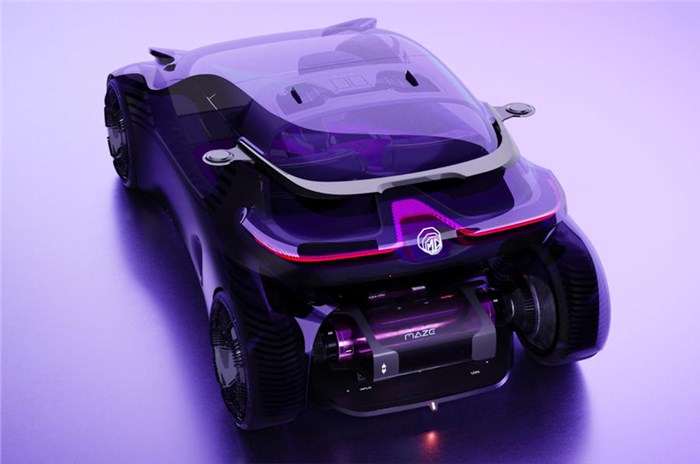 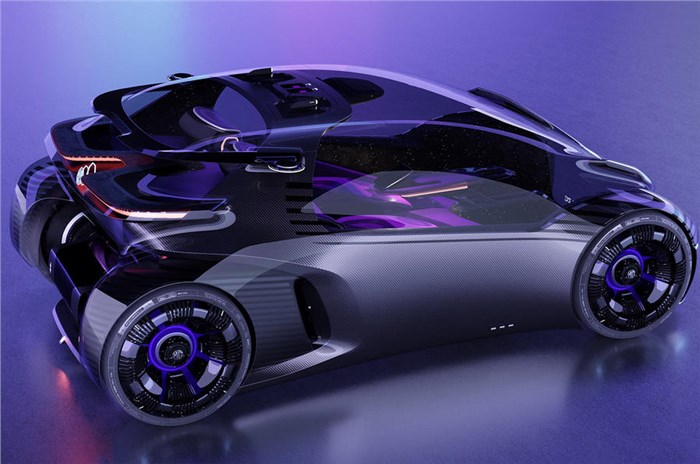 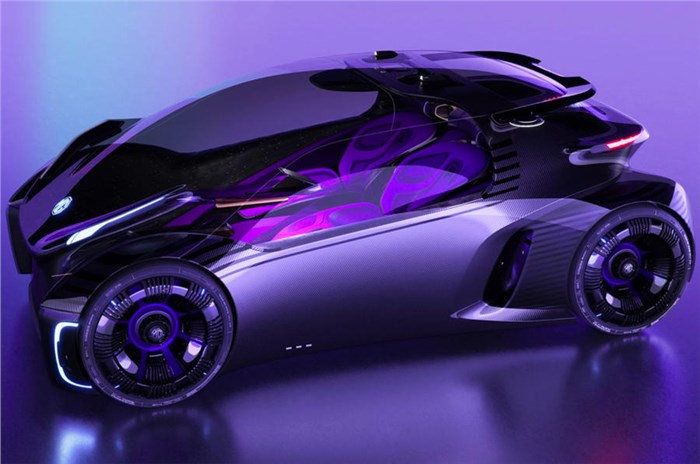 SAIC Design – the London-based styling outfit responsible for MG Motor – has presented the radical new Maze concept as a gaming-inspired compact EV which aims to "bring back driving fun to electrified cars".

It's aimed at a new generation of vehicle users, much like the recently revealed Cyberster concept, and draws heavily on themes familiar from "the culture of gaming" and mobile games. SAIC Design said it wanted to capture the "at home gaming scenario" and convey it in the form of a car.

The Maze has been designed to take part in a “real world treasure hunt” of digital art installations in cities, though it remains a digital rendering for now with no hint at production.

As the Maze is a future-looking design study, rather than a preview of a production car, details of its hypothetical underpinnings remain unconfirmed. SAIC states that it has multiple electric motors and an interchangeable battery, but has offered no performance details.

The cockpit, accessed through a vertically opening glass canopy, comprises a pair of 'zero-gravity' seats, a video game controller and a screen, in a set-up reminiscent more of a personal gaming suite than a conventional car.

The heavily angled exterior, meanwhile, is shaped around "computers that show off their components and celebrate their processing power", while the short overhangs and compact proportions hint at its potential manoeuvrability in town. MG notes that the canopy door takes up less space than a normal side-opening door when open.

MG’s current model line-up in India includes only SUVs, namely, the Hector, Hector Plus, Gloster and the ZS EV. Recently, MG Motor India revealed the new Astor SUV ahead of its launch next month. Going forward, the company has drawn out plans to introduce a compact SUV, a hatchback and an MPV in our market.