All-electric concept draws inspiration from the MG B Roadster from the 1960s; will make public debut at the 2021 Shanghai motor show. 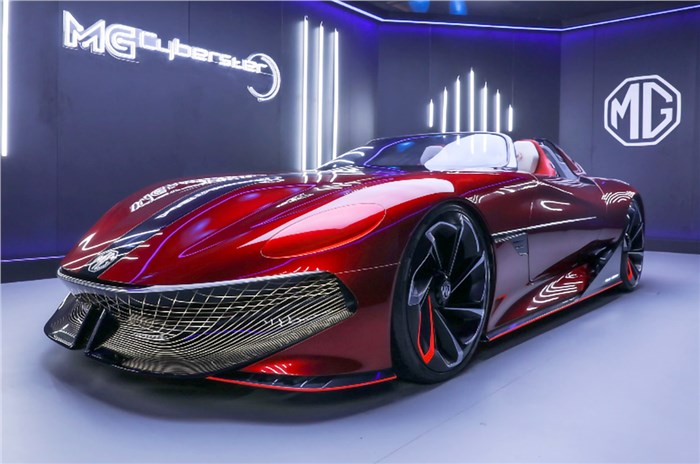 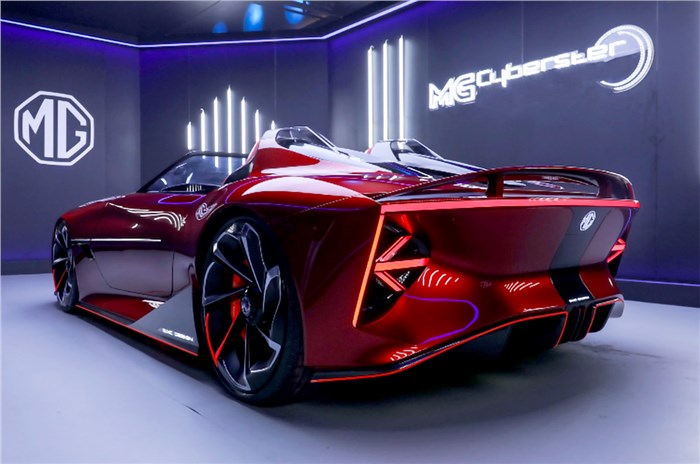 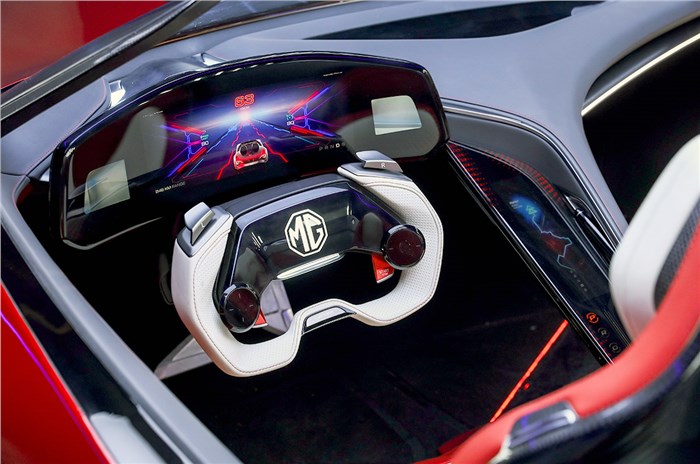 The all-electric MG Cyberster roadster concept has been revealed ahead of its public debut at the Shanghai motor show on April 21, 2021. Intended as a "vision of the future", the Cyberster is described as a sports concept and is intended to recall the Chinese-owned brand's roots as a British sports car maker.

Carl Gotham, the head of the design centre, said the Cyberster is “a bold statement that looks strongly into MG’s future, touching on our heritage but more importantly building on our cutting-edge technology and advanced design”.

MG says that the Cyberster draws inspiration from the classic MG B Roadster of the 1960s, with a number of design features that echo back to the classic convertible.

Up front the concept features round ‘Magic Eye’ LED headlights, inspired by those of classic MG models, that ‘open’ when switched on. The front bumper features a prominent shovel-like lower lip along with a unique patterning. Down the sides, the concept features bold ‘laser belt’ LED strips. Moving to the rear, the Cyberster features a flattened rear end with an LED light design that contains elements of the Union Jack flag. The company says that the flattened tail and the rear spoiler help improve the car’s aerodynamics.

Inside, a large digital display sits behind the flattened U-shaped multifunction steering. It incorporates a large central instrument display flanked on either side by feeds from camera-based digital rear view mirrors. The centre console flows from the dashboard to the rear of the cabin essentially dividing the cabin in two with the driver side featuring a touch panel for the gear selector and a rectangular display.

MG has yet to release full technical details of the Cyberster but says that it's based on a bespoke EV architecture and will offer a range of 800km and a 0-100kph time of less than 3.0sec. It will also feature 5G connectivity.

Further details of the Cyberster will be given when the car is displayed at the Shanghai motor show.