Refreshed Avanza gets a bold front design and more features. 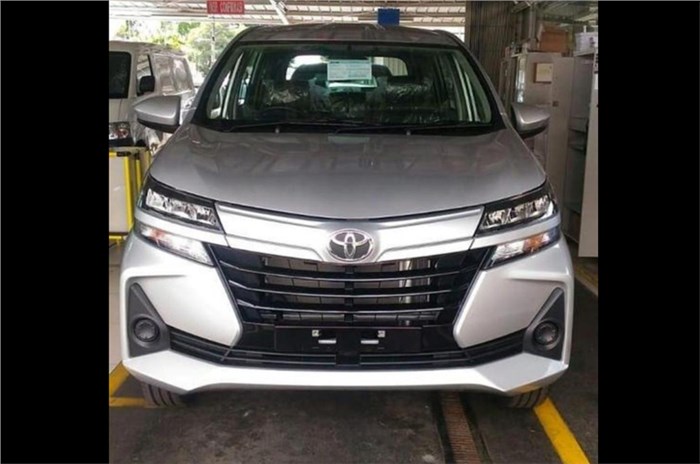 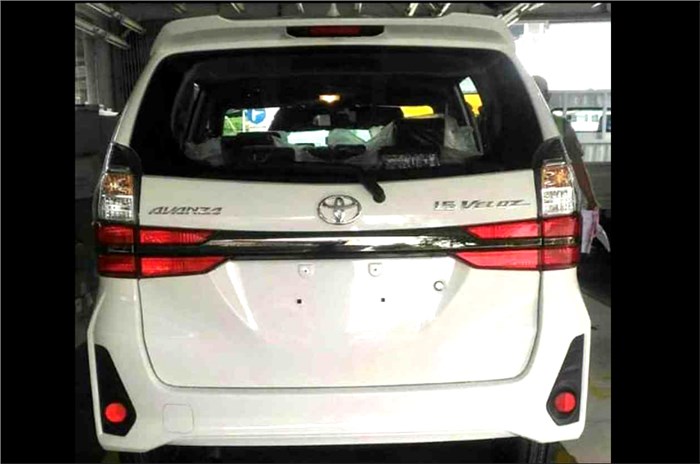 Toyota is all set to give its Avanza MPV a major refresh. For those who don’t know, the Avanza is a popular MPV sold multiple ASEAN markets – including Indonesia, Thailand and Philippines – where it rivals the likes of the Suzuki Ertiga and the Honda Mobilio, among others.

This latest update brings in a bolder look, especially when viewed from the front.  The new Avanza features a split headlamp setup, similar to the one seen on the much larger and more expensive Toyota Alphard luxury MPV. It also gets an all-new grille and bumper design that is sharper and more in-line with the newer Toyota models.  At the back, the tailgate gets minor cosmetic tweaks with new extended tail-lamps and vertical styling cues on the bumper making the model look wider.

While images of the interior aren’t out yet, it is safe to expect minor updates for the dashboard and seats, and a better infotainment system. Under the hood, the same 93hp, 1.3-litre and 105hp, 1.5-litre petrol motors are expected to continue, both of which are mated to either a 5-speed manual or a 4-speed automatic.

The current-gen Avanza has been on sale for about seven years in ASEAN markets and has received mild refreshes more than once.

Should Toyota bring the Avanza to India to rival the Maruti Suzuki Ertiga? Let us know in the comments .