Along with a fresh design and more tech, the Hilux facelift also gets a more powerful diesel engine option and chassis tweaks. 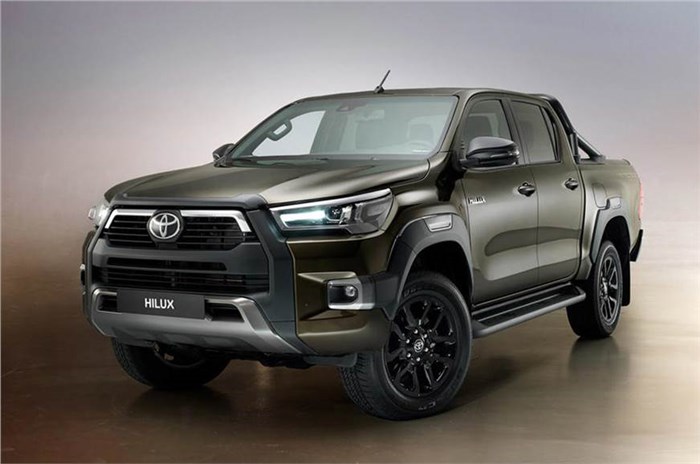 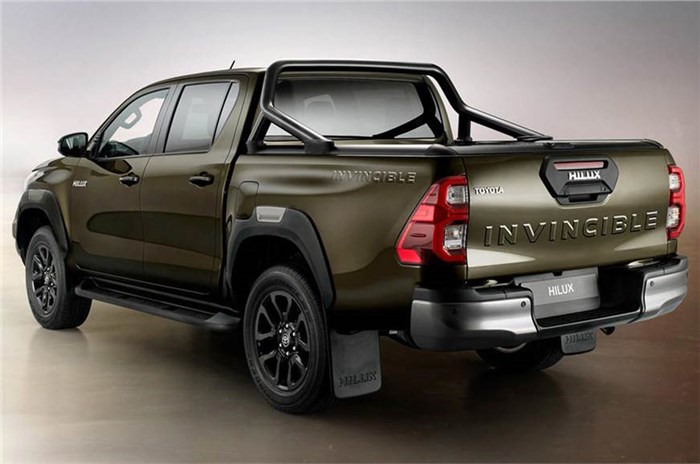 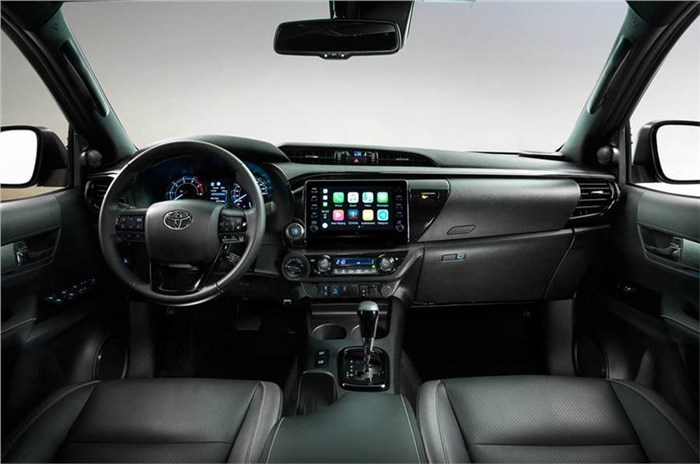 Toyota has given its venerable Hilux pickup truck a makeover, overhauling its design, revising the chassis and adding a new, more powerful engine.

Inside, changes to the Hilux facelift include an updated infotainment system; there’s an 8.0-inch screen now, new software that is claimed to be faster and more responsive and new physical shortcut buttons. Apple CarPlay and Android Auto features, too. New kit available also includes an 800W, 9-speaker JBL sound system.

What about the new engine on the 2021 Hilux?

Toyota has also added a 2.8-litre diesel engine to complement the 2.4-litre unit already offered. It produces 204hp and 500Nm of torque, taking the Hilux from 0-100kph in ten seconds flat – a full 3.2 seconds faster than the 2.4-litre version.

What other updates does the 2021 Hilux get?

The Hilux’s suspension and steering have been tweaked, primarily to improve on-road comfort. Retuned shock absorbers and redesigned leaf springs are said to result in a smoother ride. However, there are also tweaks to boost its off-road prowess, including a lower engine idle speed, revised stability control and a new tyre angle monitor. Throttle pedal response has also been improved.

Finally, a range-topping Invincible X model has been added to the Hilux line-up in international markets, with a variety of styling upgrades, inside and out, over the standard model.

The Toyota Hilux is not a candidate for an India entry. However, a close sibling to the Hilux is the three-row Fortuner SUV, which is on sale in pre-facelift form. The Fortuner facelift for international markets has only just been revealed, and will come to India next year. In the meanwhile, Toyota Kirloskar Motor is gearing up for the August 2020 launch of the Urban Cruiser, which is the second of the Toyota-badged Maruti cars – it is based on the Vitara Brezza compact SUV – to arrive in the Indian market after the Glanza hatchback. 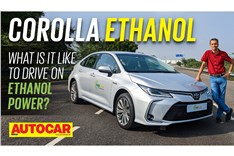