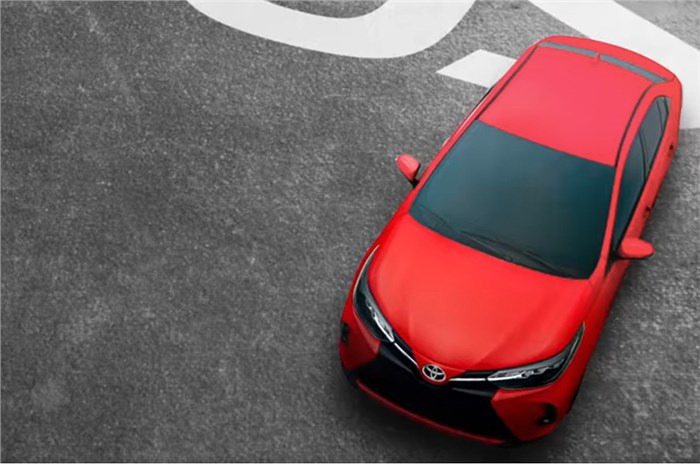 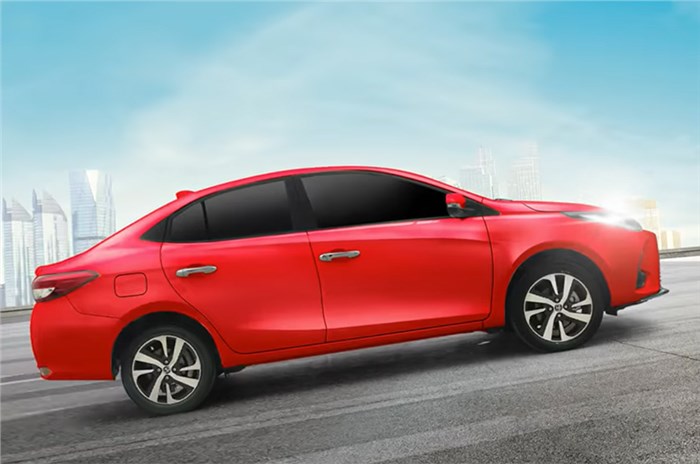 Toyota is set to reveal the facelift for the Vios sedan, which in India is sold as the Yaris. The updated Vios will be unveiled on July 25, 2020, in the Philippines, and will be the second major facelift to the sedan since the current-gen was introduced in the ASEAN region in 2013.

The official teasers for the mid-size sedan confirm that the updated Yaris gets a revised front fascia, replete with a new bumper, new LED headlamps, as well as a tweaked upper griller. Its restyled front bumper features a trapezoidal central air dam, with the upper edge between the headlamps blacked out to give it a Lexus-like look. The fog lamps are housed in new C-shaped recesses on either side of the air dam. New alloy wheel design as well as a slightly altered rear styling will also feature in this update.

On the inside, expect minor styling tweaks for upholstery and infotainment.  There will likely be no changes under the hood, with the model’s existing engine options (1.3-litre and 1.5-litre petrol in international markets) set to carry forward unchanged.

Toyota Yaris facelift: Will it come to India?

While the current-gen Yaris made its debut in India back in 2018, the model has not been a sales success. As reported by us earlier, the Yaris will soon be offered to fleet operators, as well as a replacement for the now discontinued Etios sedan. There is currently no news about the updated Yaris coming to India. As far as Toyota's sedan line-up for India goes, the Maruti Suzuki Ciaz will be rebadged as a Toyota in the near future.

With regards to the brand's upcoming launches, Toyota will soon bring the Maruti Suzuki Vitara Brezza-based Urban Cruiser SUV to Indian showrooms. Further on, mid-cycle updates for the Fortuner SUV are expected.