New Yaris Cross is Toyota's smallest SUV for Europe; will be built in France. 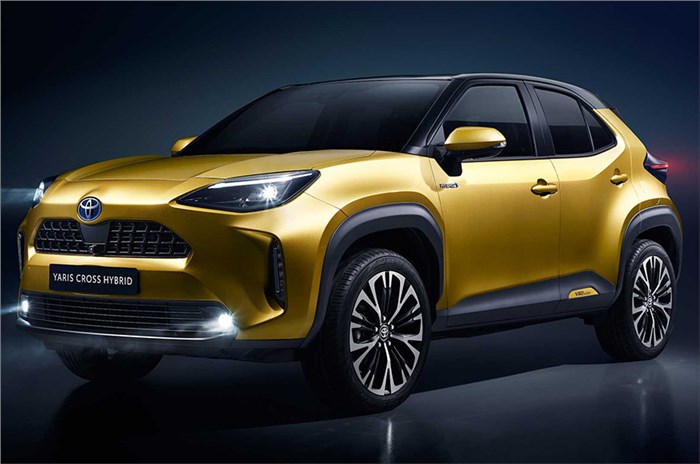 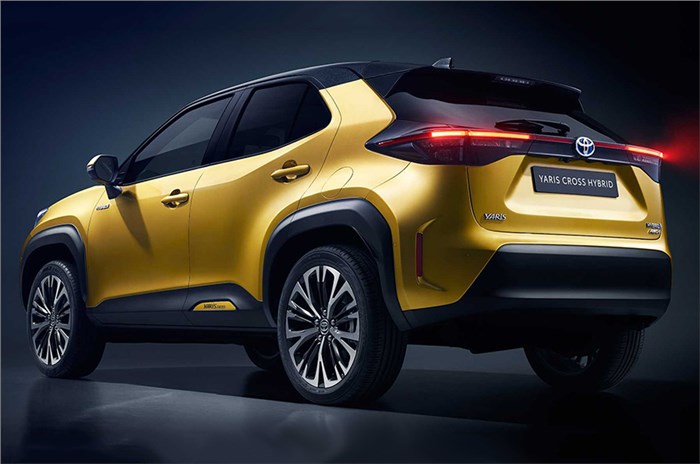 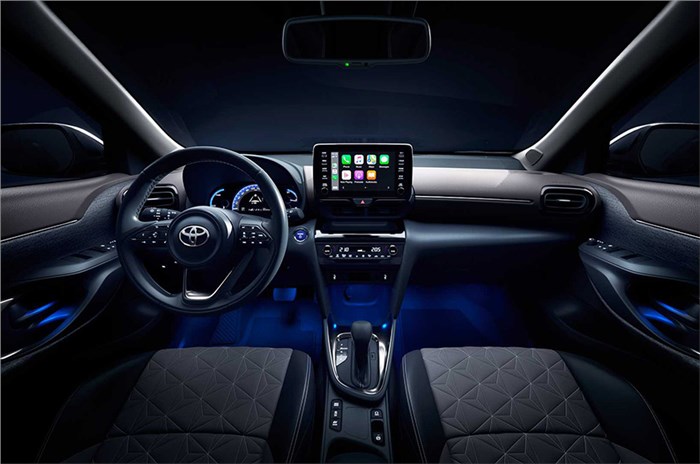 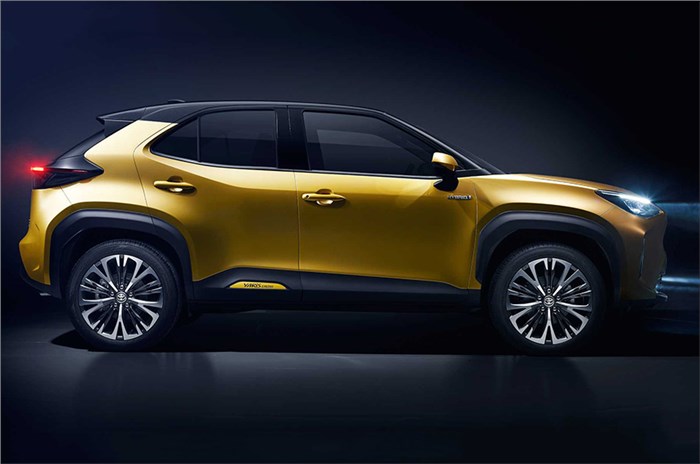 Toyota has taken the wraps off its smallest SUV for Europe, the new Yaris Cross. As the name suggests, the new Yaris Cross SUV is based on the latest-gen Yaris hatchback that's available in the European market.  According to Toyota, the new SUV has been designed keeping European customers in mind and will feature a hybrid powertrain as well as all-wheel-drive tech. The Yaris Cross was expected to have its world premiere at this year's Geneva motor show but the show was cancelled due to the ongoing COVID-19 pandemic.

The new Yaris Cross SUV will be positioned below the popular C-HR globally. The SUV is 4,180mm long and has the same 2,560mm wheelbase as the latest-gen Yaris hatchback.

In terms of the Yaris Cross' design, traditional Toyota SUV styling cues have been blended well with some design bits from the C-HR and other Toyota crossovers like the recently unveiled Harrier. A high ground clearance and chunky wheel arches add to the SUV stance. Top-spec variants will have unique paint schemes and 18-inch alloy wheels.

The SUV gets a stylish interior with ambient lighting, a free-standing infotainment screen and lots of bits from the European-spec Yaris hatchback. Additionally, the cargo area is said to have an adjustable floor and split-folding rear seats for added practicality, according to Toyota.

The Yaris Cross comes with a single hybrid powertrain comprising a 1.5-litre, three-cylinder petrol engine working together with an electric motor. According to the manufacturer, the combustion engine has a thermal efficiency of up to 40 percent and can power the SUV in front-wheel-drive mode. Once the in-built sensors detect poor grip, the AWD system kicks in to tackle different terrains like rain, sand and snow.  The combined powertrain makes a combined 116hp.

Closer to home, Toyota has already upgraded its line-up to meet BS6 norms and will introduce at  least one product based on Suzuki later this year.