Alongside the Altroz, Tata Motors will also launch the BS6-compliant versions of the Tiago, Tigor and Nexon; prices set to rise by a significant amount. 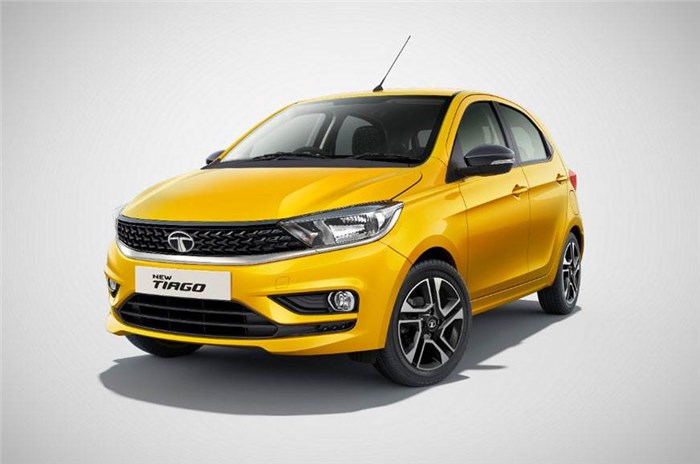 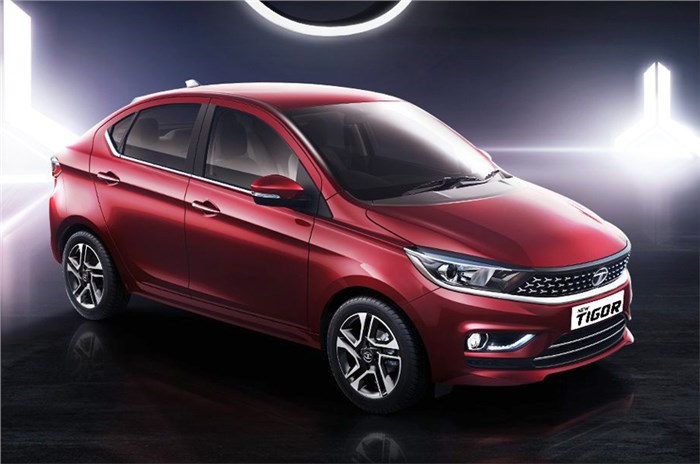 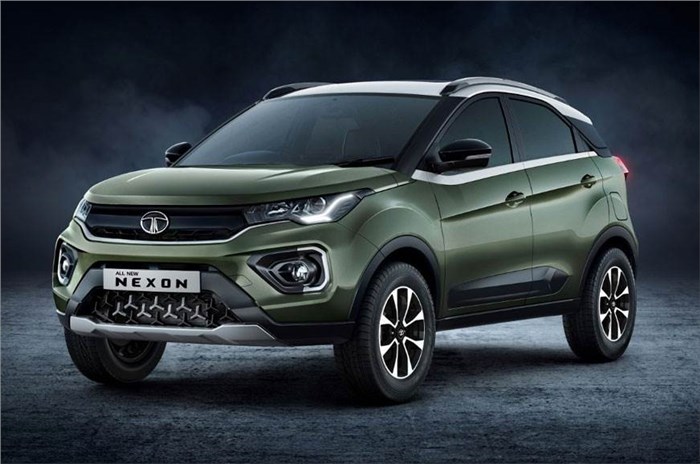 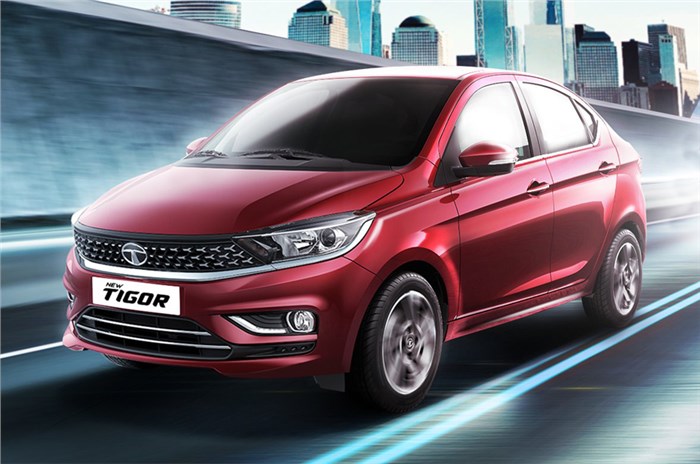 Tata Motors’ first launch event of 2020 – scheduled for January 22 – will be a big one. Alongside the Tata Altroz (which recently secured a 5-star rating at the Global NCAP crash tests), what will also be launched will be the facelifted, BS6-compliant Tata Nexon, Tiago and Tigor. Bookings for the updated trio have been open since last week, with the booking amount set at Rs 11,000.

All three facelifts follow Tata’s new Impact Design 2.0 language, and while the design of the Tata Nexon facelift is largely similar to that of the Nexon EV (to be launched on January 28), the facelifted Tiago and Tigor have a front side inspired by the Altroz’s, with a chrome-lined grille and a raised bonnet. Both, the Tiago and Tigor facelifts, sport redesigned headlights and a new grille incorporating several Y-shaped elements, while the latter also sports LED DRLs mounted in the front bumper.

Tata has confirmed the facelifted models will have more features and will be priced higher than the BS4 models, but hasn’t shared any details. Along with the updates, the carmaker is likely to give the Nexon, Tiago and Tigor a set of interior changes as well. Tata has also said it will roll out its ‘ZConnect’ connected car technology across its range in a phased manner, but it’s unclear if the facelifted models will be available with the same at the time of launch.

The Tata Nexon facelift will continue with its 1.2-litre turbo-petrol and 1.5-litre diesel engines, upgraded to meet BS6 emission norms. Both, the Tiago and Tigor’s current 1.2-litre petrol engine have been upgraded too, but neither will be offered with a diesel engine any more, with Tata deciding to axe small diesels from its line-up. A 5-speed manual gearbox will be offered along with the option of an AMT; a CNG variant could also follow sometime in the future.

While the Tata Tiago and Tigor facelift’s prices are expected to go up by a fair bit, Tata Nexon prices are set to go up by a big margin – the petrol version is expected to be Rs 60,000-90,000 more expensive while the Nexon diesel is set to become pricier by up to Rs 1.4 lakh.

Which of the four Tata models set to be launched on January 22 are you most looking forward to? Let us know in the comments.