Tata confirms 4 new EVs coming in the next 24 months

Tata’s EV line-up will expand to include 2 more SUVs, a hatchback and a sedan over the next 24 months, Tata Sons chairman N Chandrasekaran has announced. 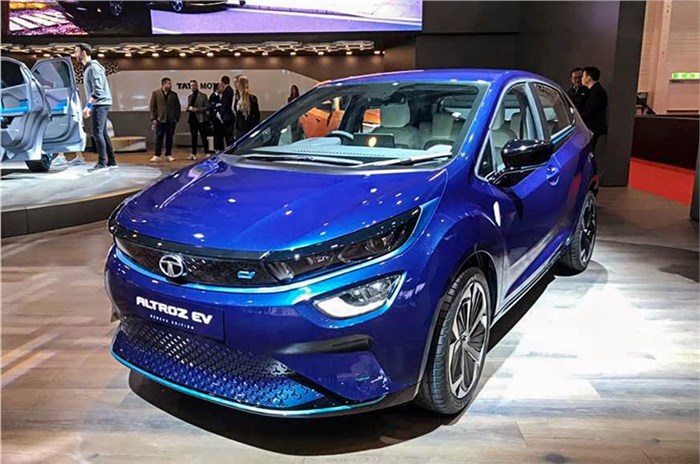 Tata Motors will launch 4 new electric cars in India over the coming 24 months. The EV launch roadmap was announced by Tata Sons chairman N Chandrasekaran, at the Tata Nexon EV’s price announcement earlier today. The 4 models will include 2 SUVs, a sedan and a hatchback, Chandrasekaran said. While the upcoming EVs will use Tata Motors' latest Ziptron technology, other details of the new launches have not yet been confirmed.

It is understood that the launches include an all-electric version of the upcoming H2X. The production model of the micro-SUV will be shown at Auto Expo 2020 and will be available in both combustion-engine and battery-electric versions. The Tata Altroz EV will also be part of the quartet of new launches. First shown at the 2019 Geneva motor show, the Altroz EV is expected to go on sale in 2020. The Altroz EV is expected to come with a similar-sized battery pack as the Nexon EV, though a lighter kerb weight could include performance and range benefits for the hatchback.

Tata Motors spokespersons were tight-lipped about the other models. However, there is a Maruti Suzuki Ciaz-rivalling midsize sedan in the works that’ll be based on the Tata Altroz’s ALFA platform. Not much is known about the model yet but what we can expect is a similar safety rating as its hatchback counterpart.

An all-electric Tata Tiago has been in the pipeline and was showcased at the previous Auto Expo.