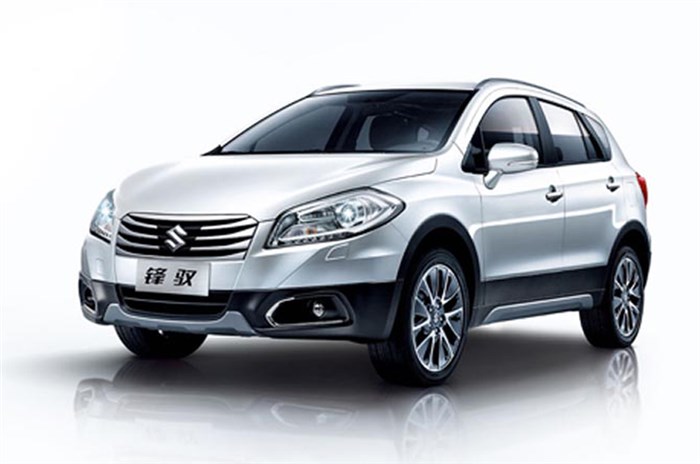 Following the latest announcement, the JV partners have agreed that following the exit, SMC will transfer all its stake to Changan, and the management of Changan Suzuki will continue as a subsidiary of Changan Automobile. The existing president of the company, appointed by SMC, will tender his resignation. However, Suzuki says it will continue licensing of production and sales of Suzuki models to Changan Suzuki.

The transfer of equity will complete once legal proceedings conclude; Suzuki says this move will have almost no influence on its financial performances for this fiscal year.

Commenting on the development, Osamu Suzuki, chairman, Suzuki Motor Corp, said: “Approximately 25 years ago, we launched the Alto in China, and since then we have made efforts in cultivating the Chinese market. However, due partly to shifting of the Chinese market to larger vehicles, we have decided to transfer all equity to Changan Automobile.”