It will take on the Merc A-class sedan and Audi A3 when launched in India. 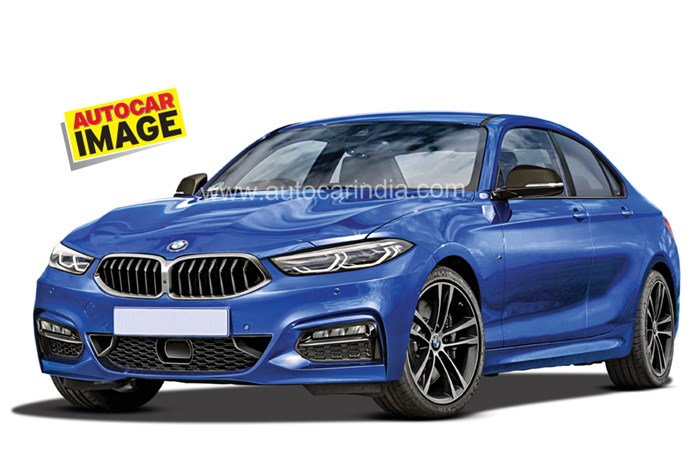 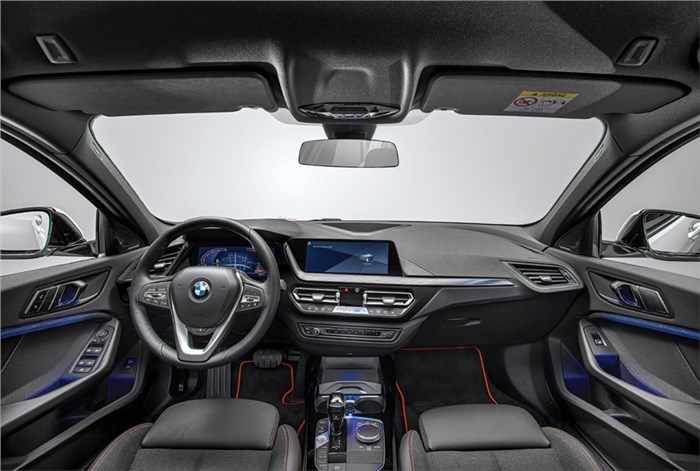 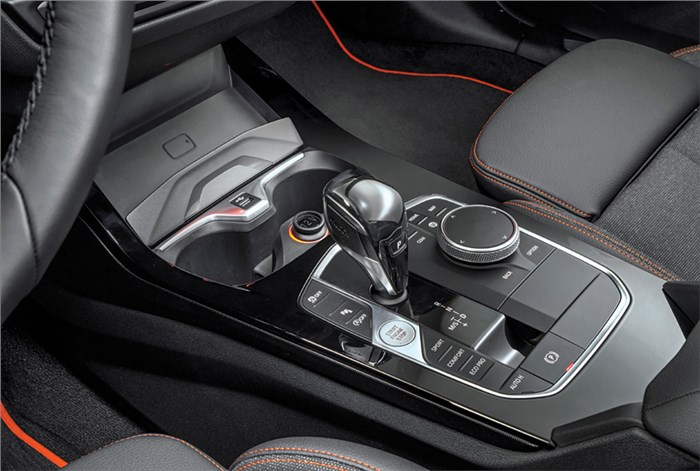 Loaded with tech, including latest-gen iDrive. 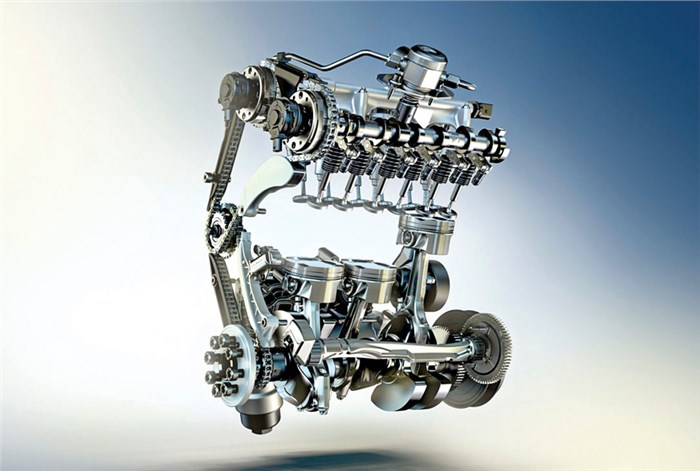 BMW’s still-under-wraps 2 Series Gran Coupe may not have officially seen the light of day, but we can already tell you it’s headed to a showroom near you. Slated to go head to head with Mercedes’ A sedan, the CLA and the Audi A3, this is the type of car BMW has been waiting to slot into its India line-up for a long time now.

Plans to populate the entry-level luxury sedan segment with an appropriate car started back when the second-generation 1 Series was being configured. And initially there was some progress on that front. Ultimately, however, the car proved to be unsuitable for our conditions and the project was canned. Later, BMW even looked at getting the long-wheelbase version of the 1 Series sedan, produced only in China. Like Mercedes-Benz does with the E-class, BMW could have assembled the car here, with components and parts imported from China, giving them a big cost advantage.

While the 2 Series Gran Coupe, or the F44, that’s headed to India hasn’t been seen in its final shape or form, spy shots of the car clearly show a coupé-like profile. The stance of the car looks pretty special and what immediately catches your eye is how the rising belt line and sweeping roofline meet seamlessly. Up front, BMW will use an updated version of its ‘kidney grille’ and then like most of its current cars, the headlights will get semi-hexagonal illuminated ‘rings’ in the lamps that harks back to the double barrel headlight look.

Details of the interior are currently sketchy, but legroom is said to be sufficient enough for six-footers to sit one behind the other in relative comfort. Quality levels are thought to be pretty impressive too. The car will get BMW’s new-gen dashboard for its compact UKL2 front-wheel-platform cars, so quality levels and the feature count should be right up there with the best. In addition, the 2 Series Gran Coupe is expected to get an 8.0- or 10-inch touchscreen, the hexagonal digital instrument panel and, along with the ‘chrome’ heavy centre console, BMW is also likely to carry over the gear lever and pod from the recently revealed 1 Series.

Sportier versions of the car will also get BMW’s excellent M steering wheel, with its metallic inserts, and the M Sport version could also get plenty of metallic highlights on the dash. Headroom in the rear, however, could be a bit tight for passengers who are over 6ft tall.

While BMW’s M2, recently tested in India, is a sports coupé that uses a longitudinally located engine and rear-wheel drive, the 2 Series Gran Coupe will be front-wheel drive. BMW, however, says it will still be engaging and fun to drive.

Sharing its UKL2 platform with cars like the new 1 Series and the Mini Countryman, the new 2 Series Gran Coupe will get a specially designed front suspension system that is said to reduce power induced understeer. Whereas normally wheel slip is reined in by the ESC system, here, it is the engine controller that takes care of things, making the process thrice as fast. This is because the path travelled by the information is much shorter. The front axle also gets an electronic ‘differential lock’, a system that brakes or slows down spinning front wheels in an effort to simulate the effect of a mechanical differential. The result is greater traction out of corners, reduced shuffling of the steering wheel when you accelerate and a finer overall balance.

While the mainstay of the range is expected to be the same 2.0-litre diesel that powers the X1, BMW could offer the 2 Series Gran Coupe in a 218d guise with 140hp, or in a 220d form with a strong 190hp. On the petrol engine front, the carmaker has the choice of a 2.0-litre petrol, the one currently seen on the X1, and the 140hp, three-cylinder 218i. BMW is even considering assembly of this engine here. The 1.5 turbo-petrol could power all manner of cars from this one to the X1 and potentially even the new 3 series. And if the demand for this new engine is sufficient in the ASEAN and Middle-East regions, BMW India could get the numbers needed for locally assembly.

Expect prices to start at around Rs 37 lakh and stretch up to about Rs 47 lakh for a well-specified version of the 2 Series Gran Coupe, with a larger and more powerful engine. With its unique combination of sport and luxury, BMW hopes the 2 Series Gran Coupe will appeal to plenty of potential BMW buyers who can’t stretch their budge for a 3 Series.