The new images of the Maruti Suzuki S-Presso rival confirm the styling changes hinted at in spy shots of the model on test. 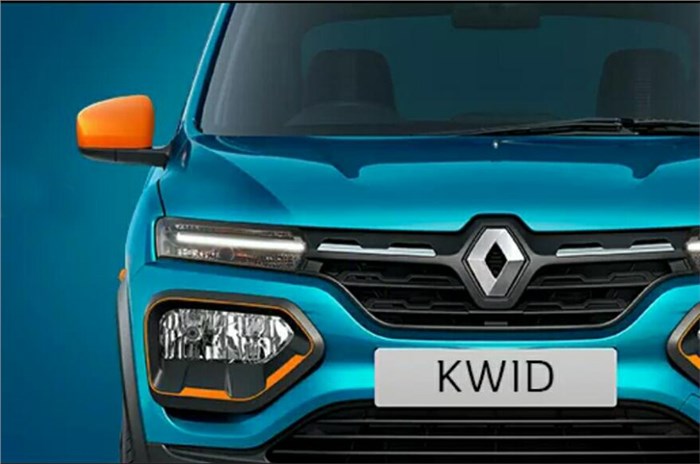 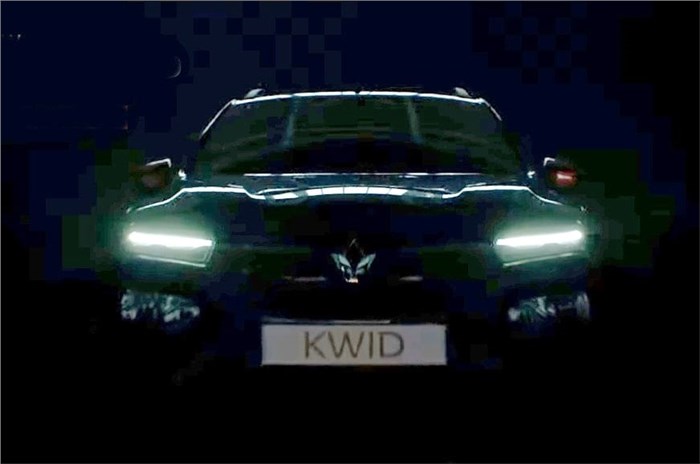 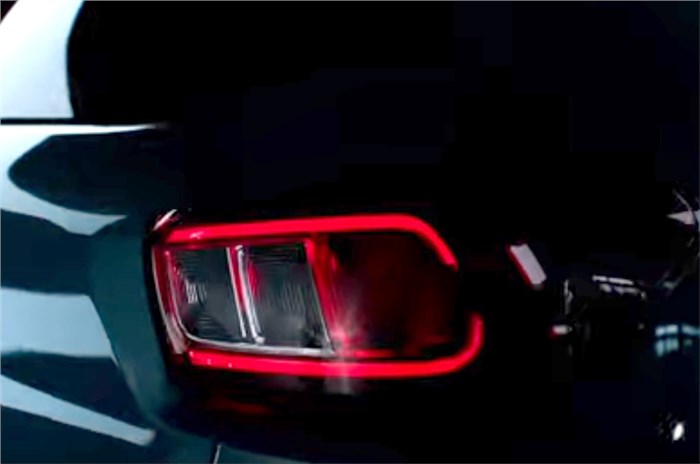 Renault India has released a first image of the updated Kwid, confirming a number of details we had seen from spy shots of the SUV-styled hatchback. As we had reported earlier, the refreshed Kwid borrows quite a few design cues from Renault’s City K-ZE – an all-electric budget hatchback for the Chinese market – which means that the most prominent change is the split headlight setup.

Like quite a few SUVs on sale in India – like the Hyundai Venue, MG Hector, Kia Seltos and Tata Harrier, for example – the upper section houses LED DRLs, while the main headlight unit is located lower on the bumper in a recess. A slim chrome bar stretches from the DRLs to Renault’s ‘lozenge’ logo. The current Kwid’s hexagonal radiator grille has been replaced with one that has horizontal slats. The new rear bumper – which gets reflectors on the sides – and LED elements in the tail-lights add a bit more flair to the rear.

The images also show that this is the higher-spec Climber model – the orange highlights around the headlights and on the wing mirror covers confirm this fact.

In order to give the new Kwid an edge over the soon-to-arrive Maruti Suzuki S-Presso, Renault will equip the facelift’s top-spec variant with features like a digital instrument cluster (with a tachometer), an 8.0-inch touchscreen (replacing the older 7.0-inch unit) with Apple CarPlay and Android Auto compatibility. These bits, along with a new steering wheel unit, are expected to be shared with the Renault Triber.

When it arrives early next month, the Renault Kwid facelift will come with BS4 engine options – the same 54hp, 0.8-litre and 68hp, 1.0-litre petrol – though these will be upgraded to BS6-spec closer to the April 2020 deadline. As before, 5-speed manual and AMT gearbox choices will also be on offer.

Considering its main rival (in what is now becoming the micro-SUV segment), the Maruti’s S-Presso, is expected to be priced in the Rs 3.3-4.5 lakh (ex-showroom) bracket, the Kwid facelift will cost a small premium over the current model’s Rs 2.76-4.76 lakh price tag; it will be interesting to see if Renault manages to hold onto its share in this arena.