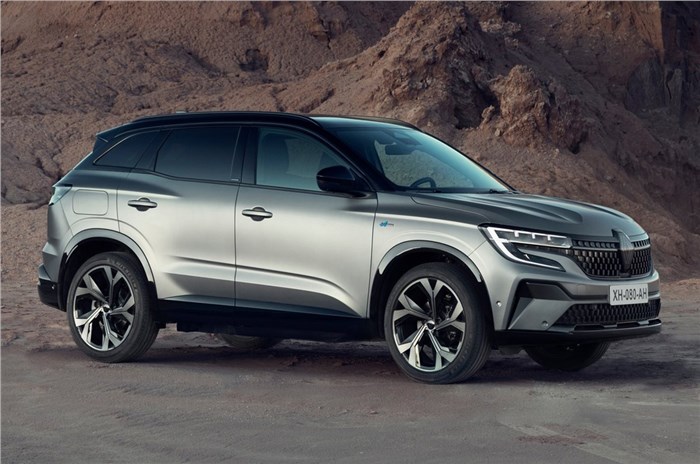 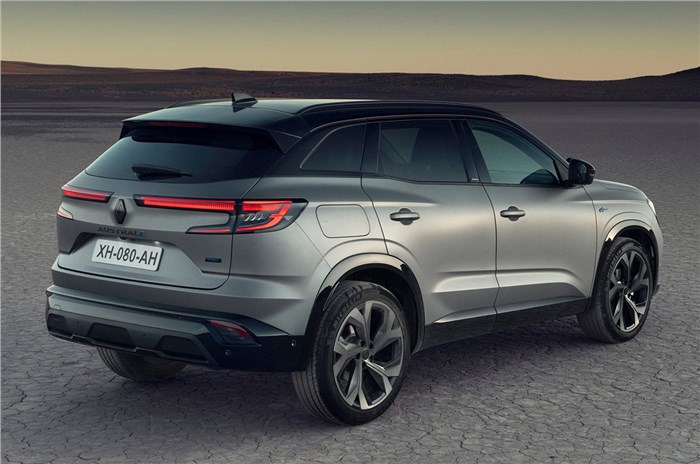 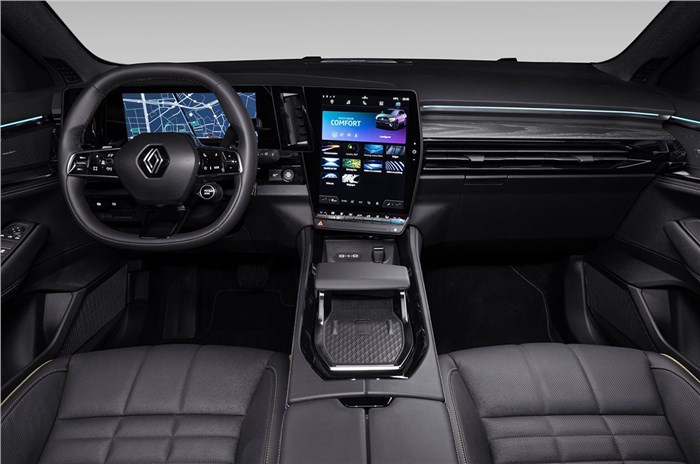 Positioned as a rival to the Ford Kuga and Toyota RAV4 overseas, it's the first Renault to use the new third-generation CMF-CD platform, co-developed with Alliance partners Mitsubishi and Nissan, which can accommodate a range of electrified drivetrains. The Austral will be sold overseas with a choice of two full-hybrid systems, pairing a 1.2-litre, three-cylinder turbocharged petrol engine with an electric motor for combined outputs of 157hp and 196hp.

There's also a mild-hybrid petrol option that Renault says is a "genuine alternative to diesel". It pairs the same engine with a 48V battery and a belt-integrated starter-generator for an electric boost under load, and thus reduced petrol consumption. Opening the line-up is a pair of 12V mild-hybrid petrols, which use a 1.3-litre four-cylinder engine to produce 138hp and 157hp.

The Austral is equipped with torsion-beam rear suspension as standard, but top-rung cars with four-wheel steering get a multi-link set-up at the rear. These cars also get a 13:1 steering ratio (down from 14.7:1 as standard) for more precise handling and a turning circle of just 10.1 metres. The structural reinvention for Renault's midsize SUV comes alongside a wide-reaching design overhaul aimed at bringing it into line with the new Renault Megane E-Tech Electric and boosting aerodynamic efficiency.

Renault has also visibly pushed upmarket inside, where the Austral dramatically departs from its forebear with a focus on material quality and enhanced technology.

The OpenR infotainment touchscreen fitted to higher-spec models is described as "one of the largest screens in the automotive market", comprising a 12.3-inch display screen and 12-inch infotainment screen in one digital panel. It's covered in Gorilla Glass to avoid scratches.

Renault is readying an India launch for the Arkana SUV and the model has been spied testing already on our soil. Additionally, the brand could bring the Megane E-Tech to India in the future and is also working on an all-new SUV that will be a replacement to the now discontinued Duster.