The current Toyota Land Cruiser is set to get another update before the next-gen model comes. 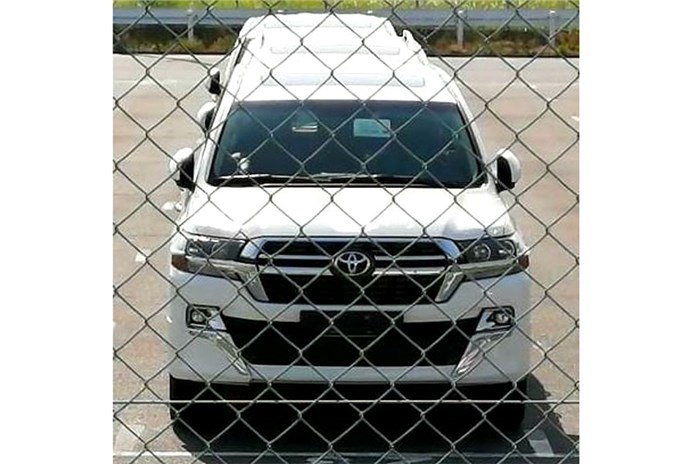 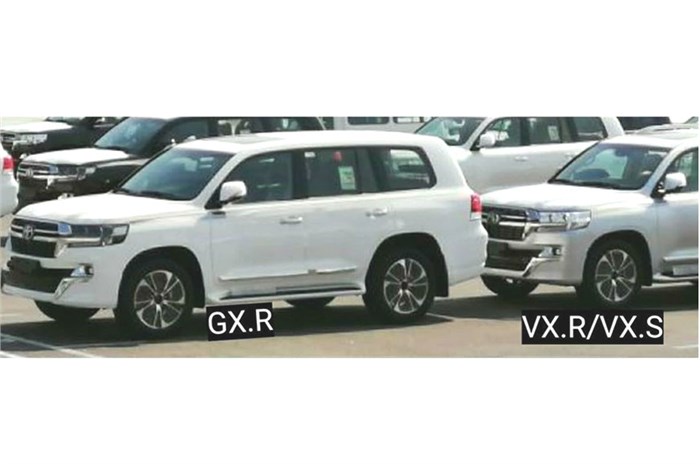 The SUV that won’t die is set to live on a bit longer in its current form. Spy pics from the Middle East suggest the Land Cruiser LC 200 will get yet another cosmetic update in the weeks to come.

Isn’t it time for an all-new Land Cruiser?

The short answer is, yes. The current Land Cruiser debuted in 2007 and has been routinely updated since. The model received its latest facelift in early 2019, which saw the introduction of an updated headlamp design, grille and front bumper.  Toyota had only recently introduced a Land Cruiser 200 Heritage edition based on the 2019 model, that was understood to have been a swan song for the model. As the latest pics make clear, a new Land Cruiser is still some time away.

The 2021 Land Cruiser 200 gets even more chrome on the grille, the headlamps have been tweaked and the front and rear bumpers are redone too. Slightly raised running boards and new alloy wheel designs are part of the update as well.

On the inside, the SUV will get new interior shades, a larger touchscreen system and a full-digital instrument cluster. Wireless charging is also expected.

Under the hood, the Land Cruiser 200 for 2021 could see a change of heart. Unconfirmed reports suggest Toyota will abandon the petrol-powered V8 engine for a less thirsty turbocharged V6 unit. However, power output is expected to remain in the similar league as the V8 version. The V8 engine puts out 304hp and 439Nm.

Will the updated Land Cruiser 200 come to India?

There’s no official word yet on the updated Land Cruiser’s arrival in India. Sold only with a diesel engine, the Land Cruiser 200 (and smaller Land Cruiser Prado) were withdrawn from Toyota’s India line-up earlier this year, prior to the implementation of BS6 emission norms. The Land Cruiser’s cousin from Lexus, the LX, remains on sale in LX 570 petrol form, however.