Gaurav Gill and Amittrajit Ghosh will compete in the 2019 INRC with petrol and diesel versions of the rally-spec XUV300. 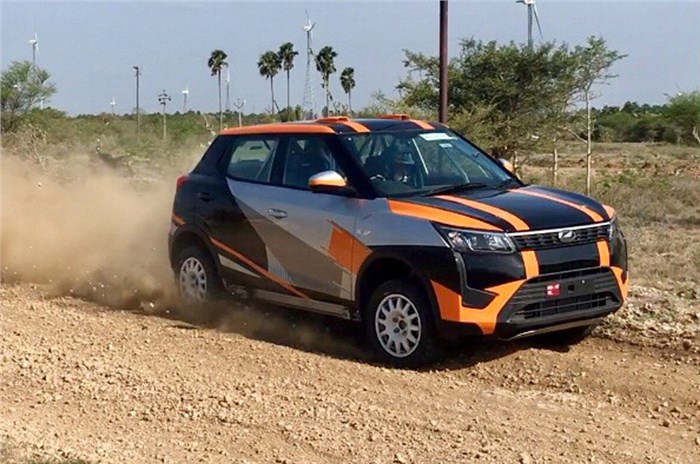 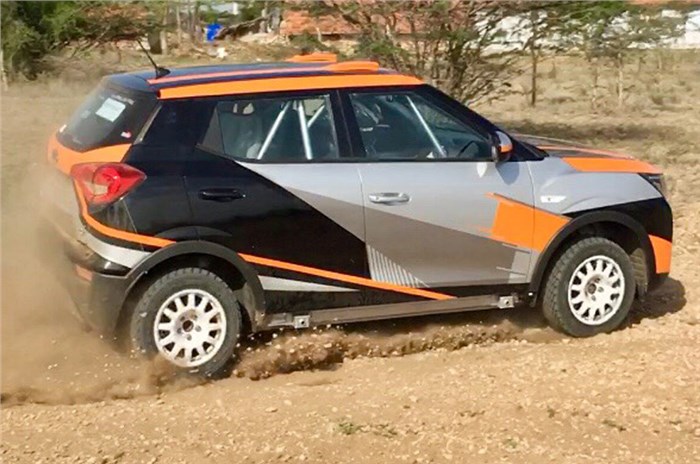 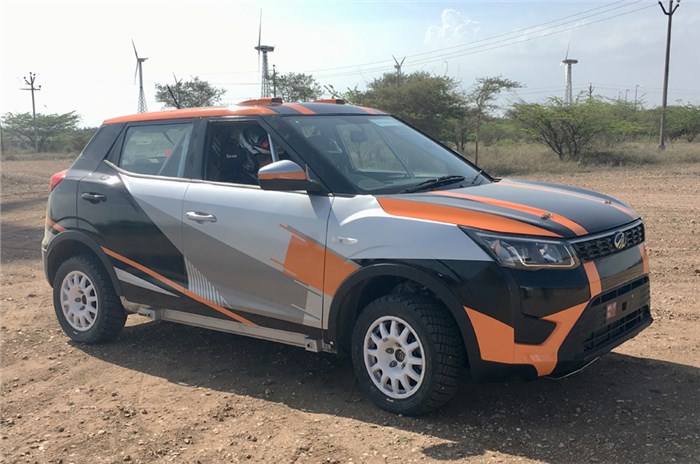 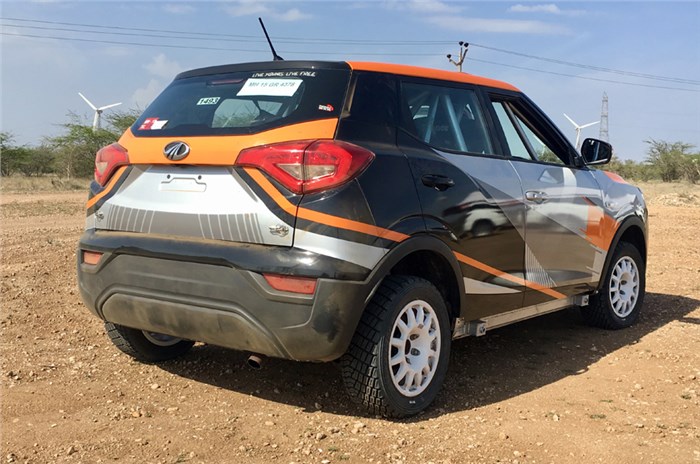 Mahindra Adventure has given us a first glimpse of its challenger for the 2019 Indian National Rally Championship (INRC), with the new rally-spec Super XUV300 replacing the erstwhile Super XUV500 the team has raced for several years. Mahindra Adventure successfully completed the first shakedown of the rally-spec XUV300 in Coimbatore and will now be making its way to Chennai for the first round of the INRC that kicks-off on June 28, 2019.

Mahindra will be fielding two front-wheel-drive Super XUV300s that have been rally-prepped by Arka Motorsport. The XUV300 that Gaurav Gill will drive is powered by a 1.2-litre turbo-petrol engine, while Amittrajit Ghosh’s car is powered by a 1.5-litre turbo-diesel engine. It’s understood that except for an engine remap, the diesel motor remains largely unchanged compared to the one in the road-going model. The 1.2-litre turbo-petrol, however, has been fitted with a bigger turbocharger, a reworked intake and exhaust system, along with a few other changes.

Both Super XUV300s continue to use the stock 6-speed gearbox for now. However, with this being just the first shakedown, both versions are expected to receive significant developments as the season progresses.

As confirmed earlier, Gaurav Gill’s new association with the brand will see his car running on JK tyres, while his teammate Ghosh’s car will run on MRF tyres.

Mahindra expects the rally-spec XUV300 to be more nimble than the Super XUV500; but we’ll only get a good idea of its true performance when the 2019 season of INRC kicks off, later this week.