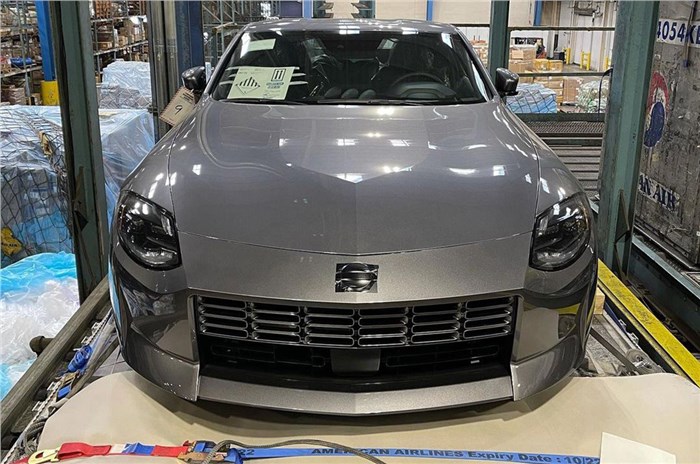 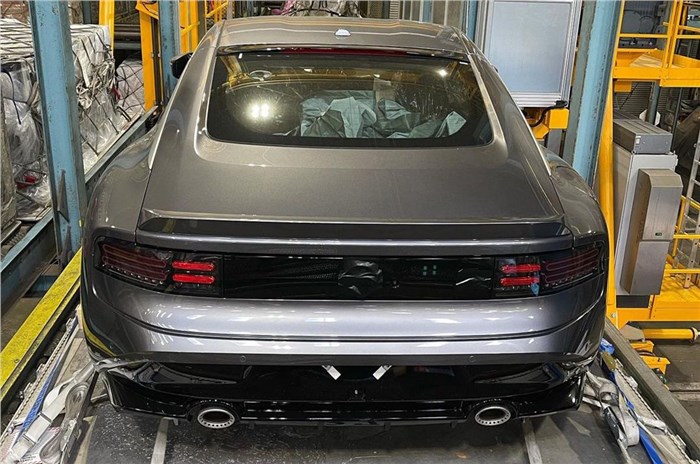 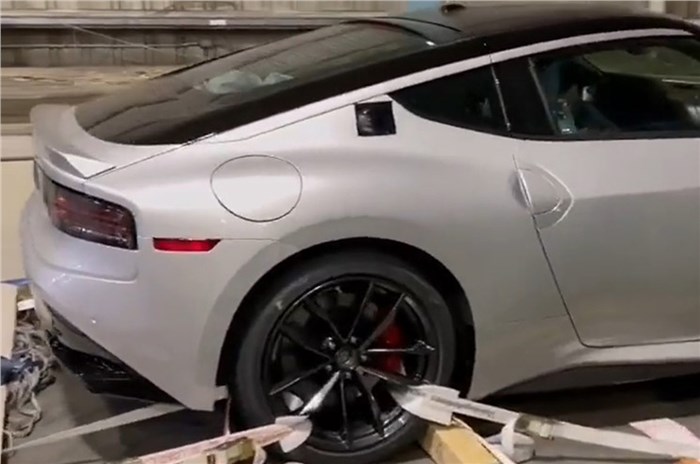 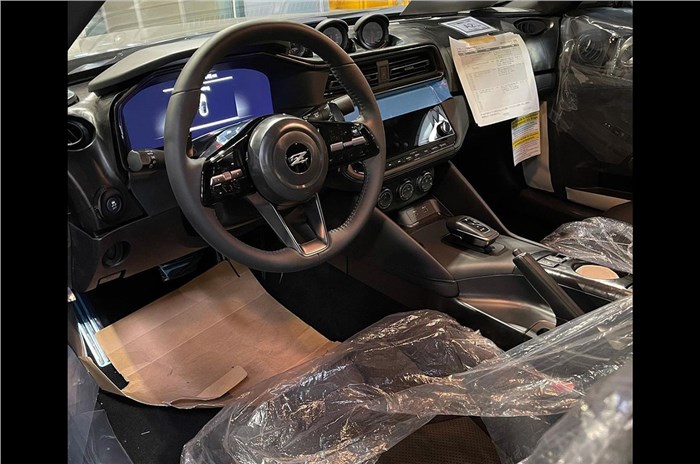 Images of the Nissan Z Proto concept in what appears to be its production specification, have been leaked online. While not yet confirmed, the model is expected to be called the Nissan 400Z and will be the successor to the 370Z sportscar.

What is quite evident from the leaked images is that the production-spec 400Z has been very faithful to the design of the Z Proto concept. This means the 400Z features a long bonnet, rounded off headlights, a well-proportioned coupé profile (very reminiscent of the 240Z), a clean rear design with black trim that runs across the width of the rear and tail-lights that take inspiration from the 300ZX.

Though being the production-spec model, there are few differences, such as the mildly restyled front bumper and the addition of a boot-lip spoiler.

On the inside too, the design and features stay true to the concept, with a 12.3-inch digital instrument cluster, a 9-inch infotainment screen, a chunky steering wheel, and the three dashboard-mounted gauges (similar to the ones offered in the 350Z). It also appears to sport a mix of leather and Alcantara all throughout the interior, much like the concept.

Powering the 400Z will be a 3.0-litre, twin-turbo V6 petrol engine, though Nissan has not announced any output figures. However, the engine is expected to produce around 400hp, which will put it in a similar ballpark to the new Toyota Supra which makes 340hp (the UK version). The 400Z will also be equipped with both a manual and automatic gearbox option.

Will the Nissan 400Z come to India?

As things stand, Nissan has not made any announcement about its plans to bring the next Z car to the Indian market. However, Nissan did offer the 370Z in India, albeit for a brief period as the car was launched in 2010 and discontinued in 2014. The carmaker even launched the R35 GTR its halo car in India, back in 2017.

Currently, the carmakers line-up in our market consists of the Magnite and Kicks SUVs.