Toyota reintroduces the Supra to its line-up after a 17-year absence; aims to take on the Porsche 718 Cayman. 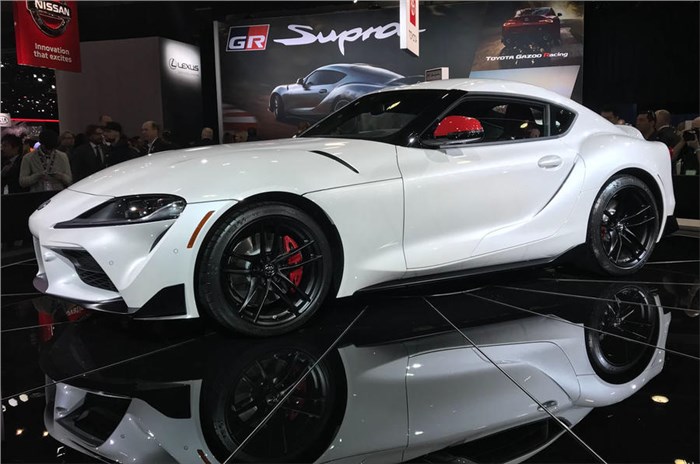 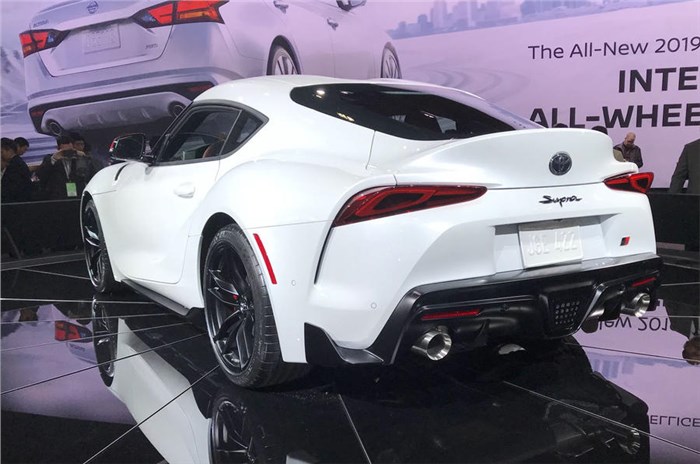 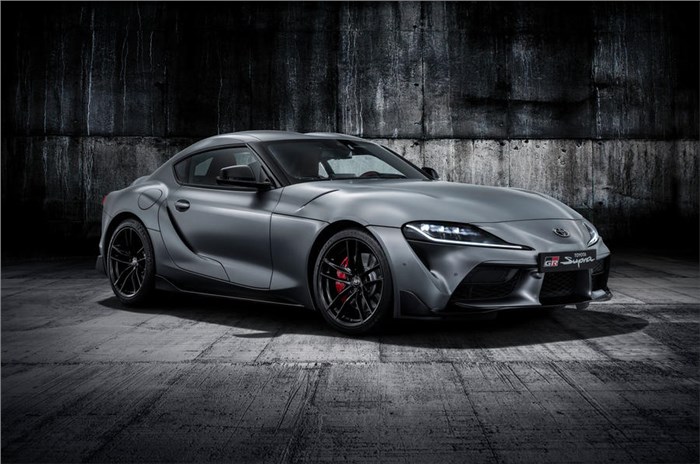 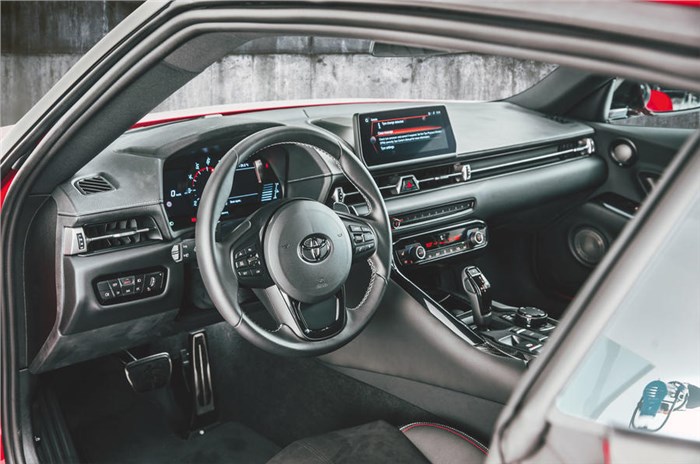 The Toyota Supra has a massive following in the car community and has been regarded as a quintessential sportscar, thanks to a lightweight design and a front engine, rear-wheel-drive layout. The new fifth-generation GR Supra is no different as it also sports a lightweight body, and a front engine, rear-wheel-drive layout. The nameplate makes a return to Toyota’s line-up after 17 years (the last Supra was discontinued back in 2002).

It has been developed by Toyota’s Gazoo Racing (GR) performance division, alongside BMW’s new Z4. However, Toyota claims that they have achieved a ratio of 1.55 between the wheelbase length and the tread, which is claimed to provide the model with excellent dynamics. The new Supra has a wheelbase length of 2,470mm – which is shorter than the GT86’s 2,570mm – and a tread width of 1,594mm at the front and 1,589mm at the rear. Overall width is 1,854mm.

The new Supra is powered by a 3.0-litre, straight-six, turbo-petrol engine that produces 340hp and 490Nm of torque. It is the same engine as the one seen in the new BMW Z4, though it has been tuned by Toyota for the Supra to provide maximum torque from 1,600-4,500 rpm. The engine has been mated to an 8-speed automatic gearbox.

Seeing as Toyota has used the Porsche 718 Cayman as its benchmark for the Supra, we can see it has 70Nm more torque than the former and is a claimed 0.3sec quicker in the 0-100kph sprint, taking 4sec. However, the power figure on the Supra is 10hp less than the Cayman. The Supra gets Normal and Sport drive modes, launch control and a special ‘track’ setting that reduces the influence of the Vehicle Stability Control system.

Toyota Gazoo Racing says they have refined the car’s handling, which was honed both on public roads and racetracks including the Nürburgring. Toyota says the Supra has higher structural integrity than the Lexus LFA supercar, a lower centre of gravity than the cheaper Toyota GT86 and 50:50 front/rear weight distribution; achieving the latter involved pushing the engine as far back as possible beneath the bonnet.

On the inside, there is a three-spoke leather steering wheel, racing-inspired Alcantara seats, an 8.8-inch digital driver instrument display, along with an 8.8-inch central multimedia display that can be operated via touchscreen or a rotary controller. The BMW partnership is most prominent in the cabin as a lot of the switchgear is shared with the new Z4. The boot measures 290 litres, compared with 281 litres for the Z4.

Toyota is offering a limited-run A90 Supra, which will be limited to the first 90 customers who order the cars in Europe. This will be reflected in the chassis code seen on the car that will come with a Storm Grey matt paint finish, black alloy wheels and a rear leather interior. In international markets, the new Supra will take on the likes of the Porsche 718 Cayman, Audi TT, Alpine A110 and the BMW Z4.