The Z car has been resurrected in its latest avatar – the 370Z. 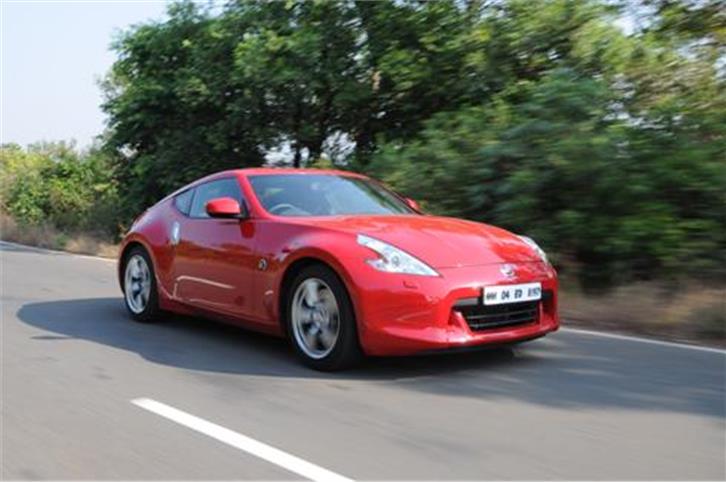 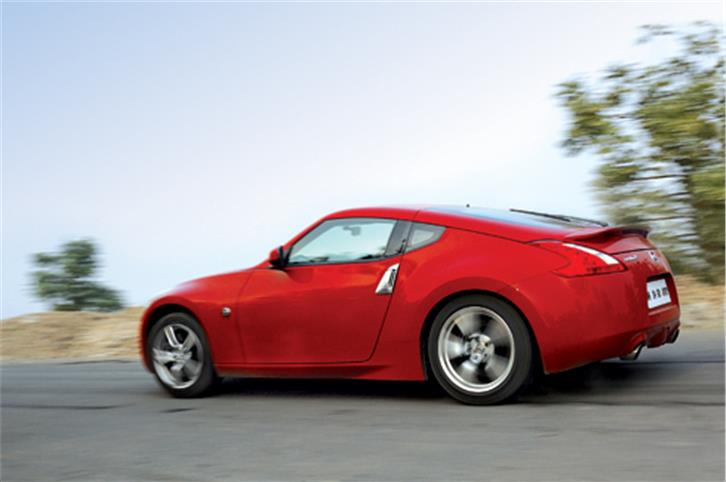 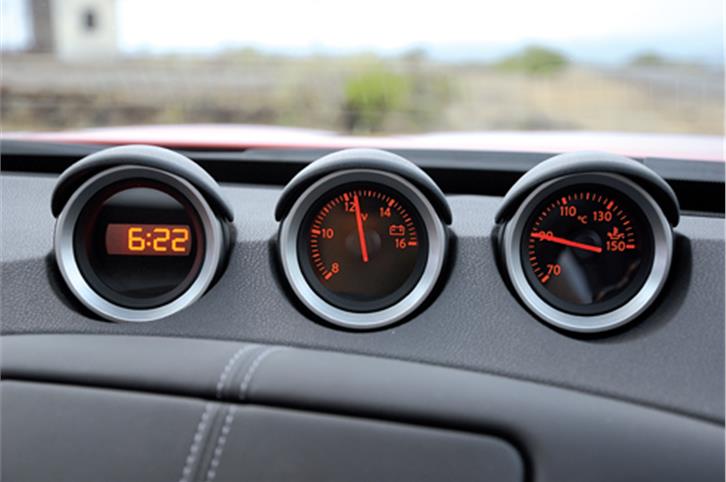 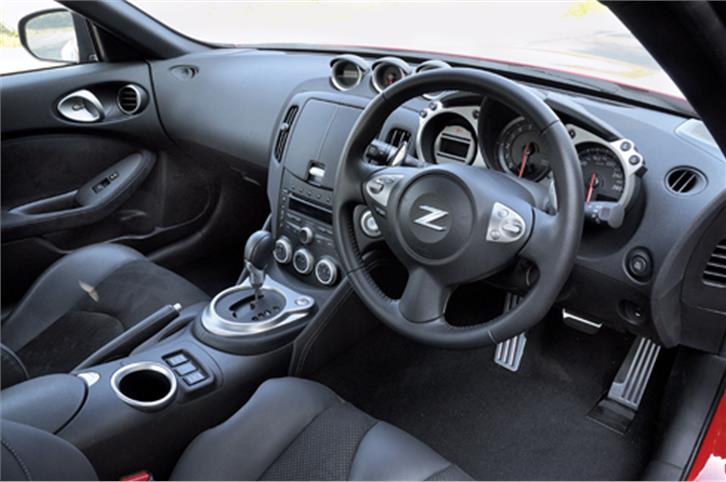 It’s the way the Nissan 370Z moves around when you mash the throttle that hints at its in-built wickedness. There’s a chirp and a shimmy from the tail every time you shift gear and it moves about like other modern sportscars wouldn’t dream of doing. It’s almost like the car’s teasing you to take full advantage of its short wheelbase and rear-wheel- drive chassis. This car is from an era when electronic nannies took a back seat (well, if the 370Z had a back seat, they would) and gave you the reins instead. It allows you to be as untidy as you like and this is refreshing because this car understands that having fun is more than just precisely cornering lines and pulling tremendous lateral g’s (it’s very capable here too) and that’s exactly why we love it.

But that’s not the only reason we love it. We’re huge fans of its completely seductive looks too. Those massively flared wheel arches, those boomerang-like headlamps, those delicious 19-inch alloy wheels and that curvy rump with fat exhaust pipes sticking out of it. It’s like Monica Bellucci in a carbon-fibre bikini – curvy, light and holding a lot of promise.

So when you step inside, it’s a disappointment that the interiors aren’t as appealing as the exterior. Pull the unconventional door handles and slide down into the snug leather and Alcantara seats. The car is surprisingly spacious and comfortable, but the interiors are blacker than a smoker’s lungs – you’d expect more evocative interiors than this in a sportscar. It’s all very well built but we did notice door- and window-lock switches that suspiciously resemble the ones in a Swift. Look ahead and you face a massive rev-counter, a smaller speedo (to tell your terrified passenger how fast you’re going), and a digital trip-computer/fuel gauge/engine-temp gauge. There’s even a voltmeter to tell you how much current those aftermarket neon lights and the 5000-inch sub-woofers are sucking in!

Less impressive is the amount of luggage room on offer – the boot is unusually shallow and has a weird shape thanks to the huge intrusion from the suspension towers.

Under the skin, the 370Z has a few significant changes over its predecessor, the 350Z which we never saw. The engine is an all-new 3.7-litre V6 that develops 332bhp at 7000rpm and 37.2kgm at 5000rpm. This, and the fact that the kerb weight is a mere 1500kg, means performance is strong. It has to be. The wheelbase is shorter and the track is wider, hinting at added nimbleness. Nissan is proud of the Z’s near-ideal weight distribution (claimed to be 53 percent front/47 percent rear). It also claims the 370Z is a whopping 50 percent stiffer than its predecessor. Even the radiator has a carbon-composite housing to improve torsional rigidity. A proper limited-slip diff appears at the rear and there is fully switchable VDC stability control.

Enough! Punch the engine-start button and, as you’d expect from a big-capacity, normally aspirated V6, it’s a very strong performer low down, after which it pulls strong and quick all the way to its 7500rpm redline, with enough pressure on your kidneys to convince you of its intent. It’s quick, there’s no doubt – it gets to 100kph in a scant 6.24 seconds. This car came with the paddle-shift gearbox that can turn from fast-shifting manual to lazy auto as quickly as you can slide the lever from one side of the gate to the other. What’s more, the seven ratios are just about perfectly chosen, and the shifts in manual mode happen quickly and smoothly. The best part of this gearbox is its willingness to downshift even if it means throwing the engine near its redline. Unexpectedly, Nissan is also offering the 370Z as a six-speed manual.

The car is a riot to drive. Although it is ultimately extremely well sorted, with excellent body control and plenty of grip on or near the limit, it’s also game for a bit of tail-out action. With the VDC off, it has the ability to make anyone feel like Sebastien Loeb – it’s that friendly on and beyond the limit. The steering is well weighted and though it is nowhere near as communicative as the Z4’s steering, it is accurate and quick. The surprise lies in the way it rides. Sure it’s stiff, but the refined way it takes almost everything our roads can throw at it in its stride really makes it the everyday sportscar that Nissan claims it to be.

If there’s one thing we didn’t like, it’s the exhaust note. This engine sounds more like some mechanical appliance than the sweet-singing 332bhp V6 it should be. The amount of tyre and road noise in the cabin is disturbing too. How loud and how intrusive this becomes depends almost entirely on the sort of road surface you’re travelling on, but it’s always there and it’s significant enough to make it tiring over longer journeys.

The 370Z costs Rs 65.8 lakh, so it’s not exactly cheap, but you can’t find better bang for your buck than this. Two-seat coupés are hard to come by in India, but there are quite a few – the BMW Z4, the Audi TT and the Mercedes-Benz SLK, all of which cost at least Rs 6 lakh more and are far more civilised and docile than the Nissan. The Nissan has generous equipment levels too – there’s a six-CD changer, powered seats, keyless entry and go and a Bose sound system.

What appeals is the Z’s muscle car soul and its honest, old-world kind of sportscar feel, which makes it almost impossible for us enthusiasts to not love it. But the question is, will a typical buyer shelling out upwards of Rs 70 lakh trade a prestigious German badge for a Nissan? It might take more than a straightforward blend of good looks, muscular performance and generous equipment levels to entice buyers.