The Porsche GTS twins are powered by the same engine from the Cayman GT4 and Spyder models but detuned by about 20hp to produce 400hp. 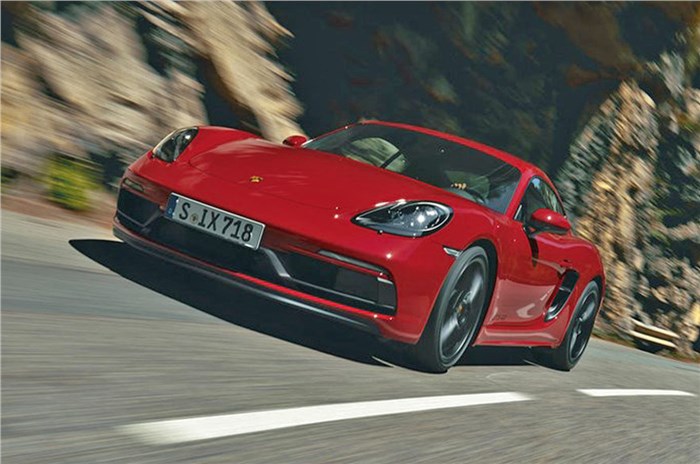 The Porsche 718 Cayman GTS 4.0 and 718 Boxster GTS 4.0 has been launched in India. The Cayman GTS has been priced at Rs 1.46 core while the Boxster GTS gets a sticker price of Rs 1.49 crore. These new GTS models have been positioned between the standard 718 Cayman and Boxster models and the track-focused Cayman GT4 and Spyder models.

Incidentally, this engine is also offered on the aforementioned Cayman GT4 and Spyder models in India. However, compared to the 420hp and 420Nm outputs on the GT4-spec 718s, here in the GTS models, this engine produces 400hp and 420Nm of peak torque. Porsche says both these cars have been designed with everyday usability in mind. The power is also produced at slightly lower revs than the track-focused models, with the redline for the GTS engine being 200rpm lower than the GT4’s motor, topping out at 7,800rpm.

The engine comes mated to either a 6-speed manual or Porsche’s PDK dual-clutch automatic gearbox on both models. The torque output of the engine rises to 430Nm when paired with the PDK gearbox. Porsche claims the Cayman and Boxster GTS can both sprint from 0 to 100kph in 4.5sec – just one-tenth down on that of the Cayman GT4 and Spyder. Top-speed is pegged at 293kph. The engine also notably features adaptive cylinder control, which shuts down half the cylinders at low engine loads to aid fuel economy.

The 718 GTS 4.0 models feature Porsche’s Active Suspension Management system and a lower ride height by 20mm over the base Cayman and Boxster. It’s 30mm in case of the GT4 models. Another notable highlight is Porsche’s torque vectoring system that comes as standard fitment. The GTS models also get upgraded brakes over the standard cars and the sports exhaust system from the GT4 and Spyder.

Compared to the standard models, cosmetic updates on the Cayman and Boxster GTS are subtle, yet tasteful. Both models get a GTS-specific front bumper with dark contrast detailing on the spoiler lip and larger air intakes. The rear bumper also gets a similar dark contrasting treatment with two exhaust outlets at either ends. Additionally, it gets tinted front and rear light lenses, ‘GTS 4.0’ badging on the doors and 20-inch satin black wheels.

On the inside, GTS-specific touches include the use of Alcantara on the steering wheel and the sports seats, and ‘GTS’ logo on headrests. It also gets a 7.0-inch touchscreen infotainment unit with Porsche Communication Management (PCM) system. The GTS models continue with analogue dials for the instrument cluster, which are still quite a delight.

What are your thoughts on the Porsche 718 GTS twins and their pricing in India? Let us know in the comments below. 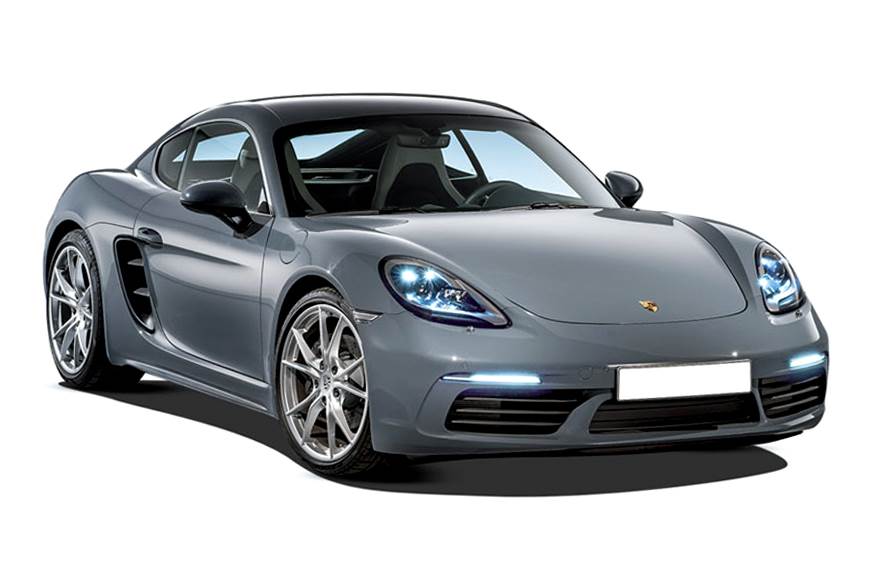 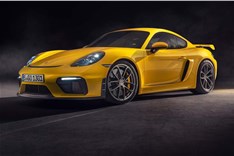