NSX Type S to be the final version of Honda's supercar 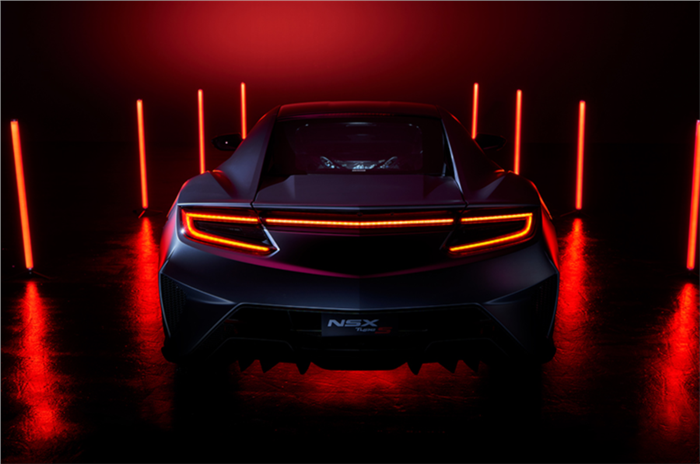 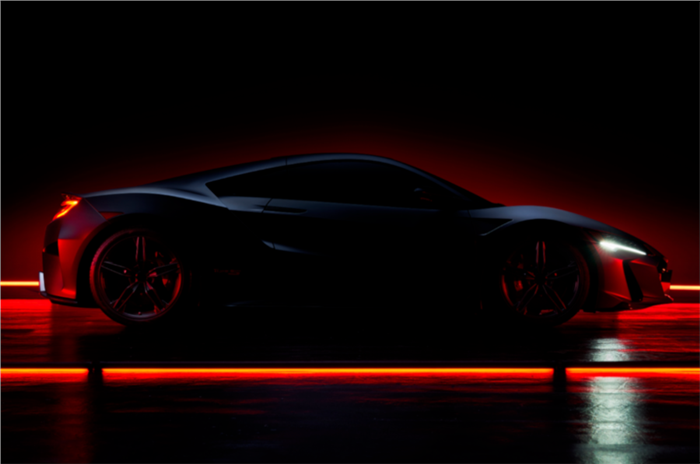 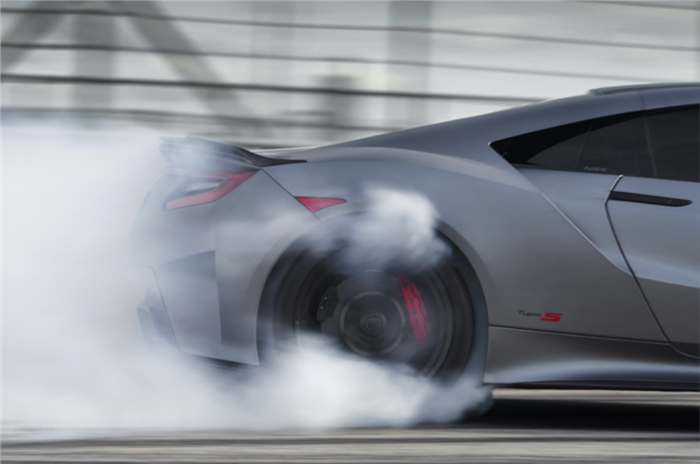 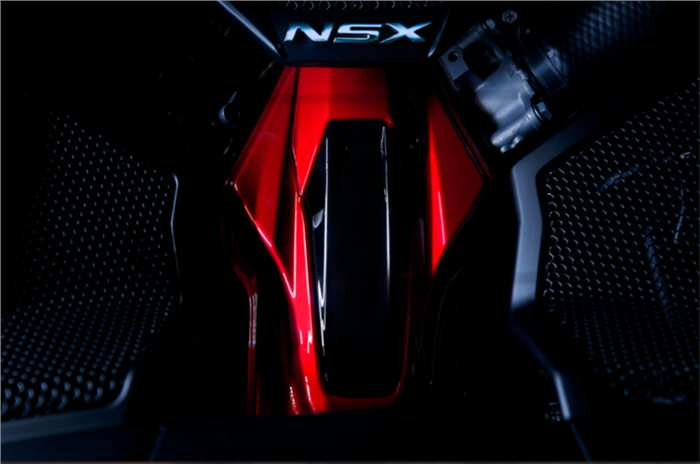 Honda has revealed preview images of the NSX Type S, which will arrive at the end of 2022 as the swansong for its hybrid V6 supercar. The limited-run model will mark the end of the current-generation Honda NSX.

Honda NSX Type S: what we know so far

Honda has teased the Type S in a series of images, under a low-light camouflage, revealing bespoke design cues that will mark it out from the standard NSX.

From the teaser images we can see grey exterior paint, black trim, red brake calipers and Type S badging positioned just ahead of the rear. The red engine cover is a nod to Honda's performance car heritage. All the cars will get a numbered build plaque as well.

Honda has also promised "enhancements to performance and design with the goal to create a model that goes beyond all NSX models that came before". Performance figures are yet to be revealed but the Type S is expected to push out around 600hp from its electrified 3.5-litre V6 powertrain. Honda will also upgrade the brakes and suspension to enhance its agility.

Production of the NSX will continue to take place at Honda's Performance Manufacturing Centre in the US, before coming to an end in December 2022. Honda will produce 350 units, with 30 of these earmarked for Japanese customers.

In India, Honda is all set to unveil the Amaze facelift soon in the coming days. The Japanese carmaker is also looking to unveil the City Hybrid and an all-new midsize SUV based on the City’s platform in 2023.