European Kicks-based concept is decked up in aftermarket accessories, along with a custom body kit and a turbocharged petrol motor. 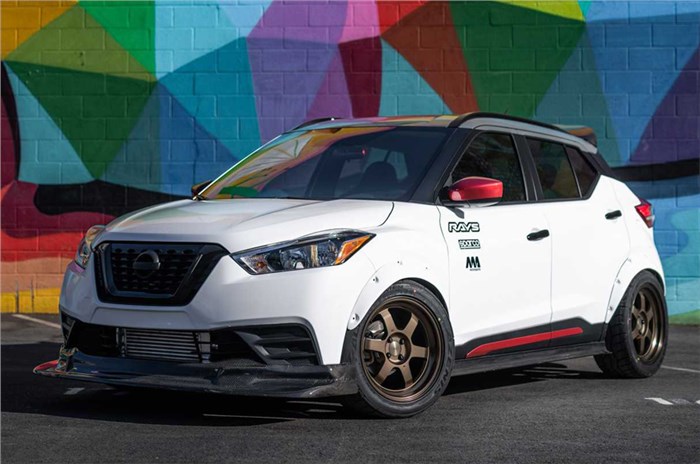 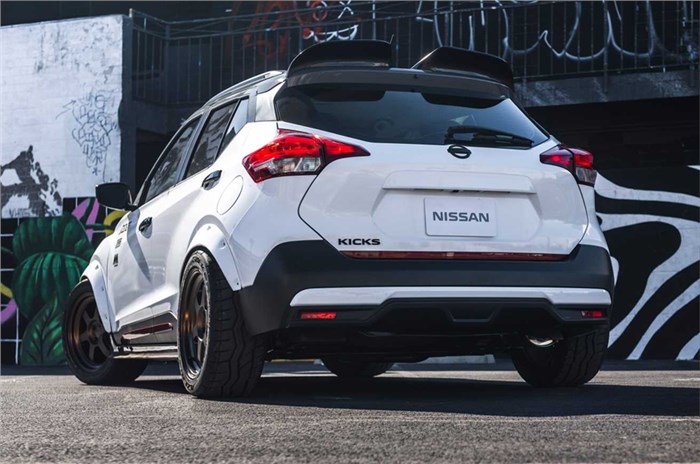 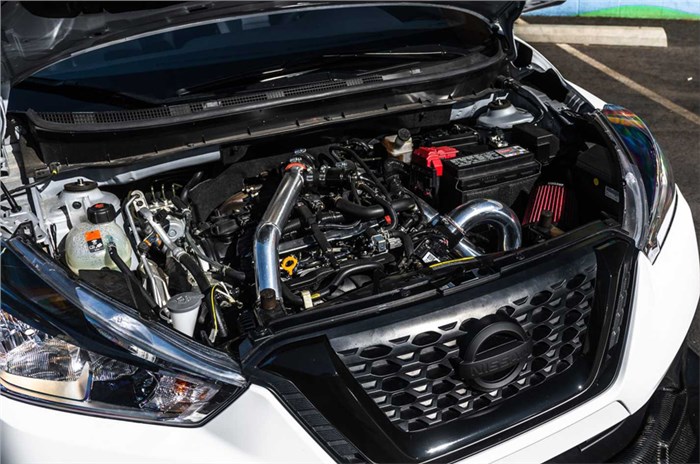 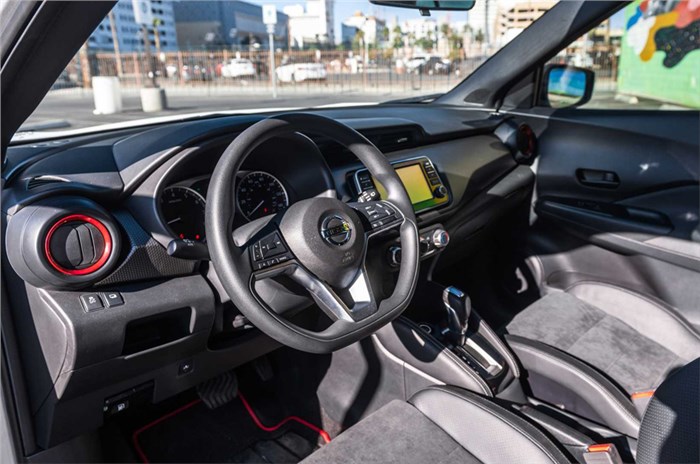 The showcased Kicks, called the Street Sport, has received extensive aftermarket modifications, including a bespoke wide-body kit, 17-inch lightweight racing wheels, Nismo sports exhaust and Sparco seats inside the cabin. Under the hood, the SUV’s 1.6-litre four-cylinder petrol motor has been outfitted with an aftermarket turbocharger kit, along with a new ECU.

The company has not revealed any performance figures resulting of these modifications, though you can safely expect it to make more than the stock engine’s 124hp and 155Nm of torque.

It must be noted that this is not the same SUV as the India-spec Kicks, with the international model based on Nissan’s V Platform and the India-spec model being larger in size and using Renault’s M0 platform – the same as the Renault Captur.

Nissan launched the Kicks in India early this year as a rival to the likes of the Hyundai Creta, Renault Captur, Tata Harrier and newer entries such as the MG Hector and Kia Seltos.