Nissan has applied for trademarks for a new logo and a new Z performance badge in the UK and select South American countries. 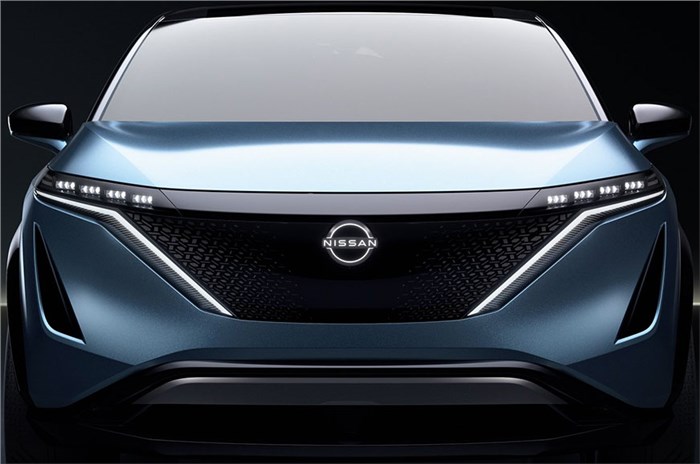 Nissan has just filled for trademark of a new logo in multiple international markets, which reportedly include UK, Peru, Uruguay, Chile and Argentina. The new logo replaces the three-dimensional chrome logo with a more minimalist, two-dimensional monochromatic one.

The new logo still has the company’s name in all-caps in the middle, though now the top and bottom arcs have been re-designed and are no longer connected. Interestingly, this new logo is near-identical to the backlit portion of the logo present on the all-electric Nissan Ariya concept that was showcased at the 2019 Tokyo motor show.

Nissan is not alone in a move to a new, simpler logo, as other carmakers like Volkswagen and BMW have also recently revealed more minimalist versions of their respective logos.

Besides the new logo for the brand, the Japanese carmaker also applied for a trademark for a new badge for its ‘Z’ performance models. Unlike the company logo, the new ‘Z’ badge looks to the past for inspiration as it is very reminiscent of the badge worn by the 1970s Nissan Fairlady Z (also sold as the Datsun 240Z in select markets) sportscar. Although nothing has yet been confirmed, the application for the new ‘Z’ badge could mean a replacement for the aging Nissan 370Z sportscar is around the corner.

No official announcement has been made by Nissan as to when it will adopt the new logo and which markets it will be used in. What we do know is that Nissan is readying a new compact SUV for India (codename: EM2), which is slated to launch around September 2020.