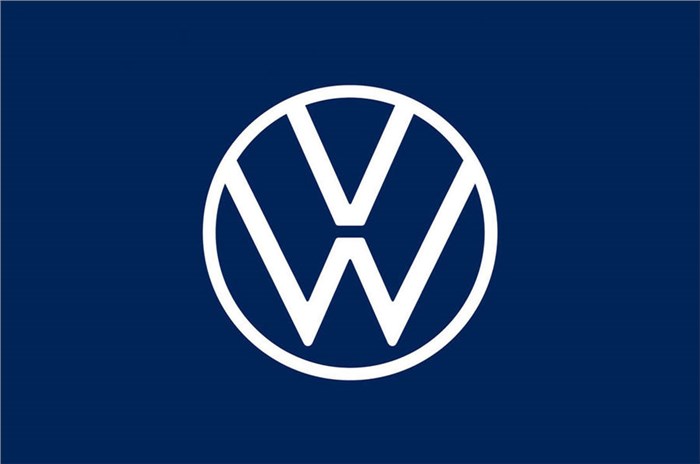 Volkswagen has unveiled a new brand identity ahead of the Frankfurt motor show 2019. The new brand logo is an attempt by the company to draw a line under the fallout from the massive Dieselgate scandal. Termed ‘New Volkswagen’, the design revamp goes far beyond a new logo, according to chief operating officer, Ralf Brandstätter, who calls it a “pivotal moment” that's as significant as a new-car launch. The new Volkswagen logo is two-dimensional, replacing the three-dimensional blue-and silver version that was unveiled in 2000.

The roots of ‘New Volkswagen’ began following a board meeting after Herbert Diess took over the firm’s top role in the wake of the crisis. At that meeting, VW looked beyond Dieselgate, to the declining profitability of several models, the upcoming EU 95g/km emission targets and the firm’s struggle in key regions such as the US.

The result was the Transform 2025+ plan, under which several models were scrapped and extra focus was put on expanding VW’s SUV range. Diess also approved the development of the MEB platform and a push to electric cars, along with heavy investment in digital services. The first phase of Transform 2025+ was about ‘fixing’ VW – and the rebrand is the culmination of that and the launch point for the next step.

VW’s first goal is to become a market leader in electric cars, with the aim of selling one million per year by 2025. Brandstätter described that as “the lodestar of our strategy” and the key will be the economy of scale enabled by both, the flexible MEB platform and the firm’s bulk purchasing power when it comes to batteries.

The company has also unveiled the new ID.3 electric hatchback, which will take on the likes of the Nissan Leaf globally.

Closer to home, as part of the India 2.0 strategy, Volkswagen will bring in all-new MQB A0 IN platform-based SUVs and other models starting from 2021. Earlier this month, the company launched the refreshed Polo hatchback and Vento sedan.