The new appointments come as part of a major restructuring to the brand’s top management in the wake of recent scandals. 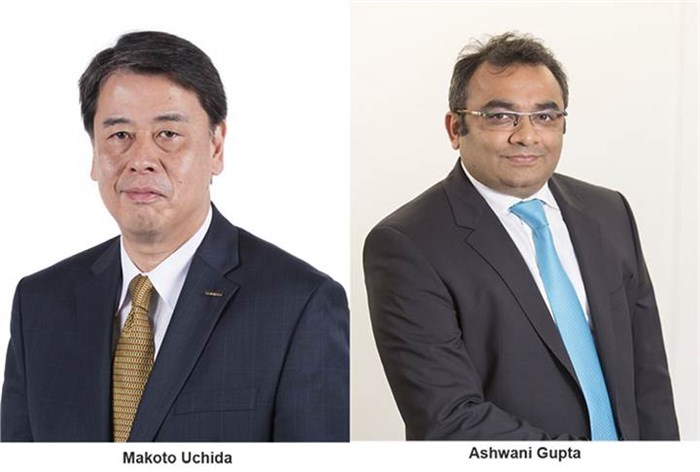 Nissan has announced a major revamp to its top management structure in the wake of recent scandals. Today, the company’s board of directors appointed Makoto Uchida, current Nissan senior vice-president and president of the Dongfeng Motor Corporation, as representative executive officer and chief executive officer of Nissan.

Uchida has been with the Nissan Corporation for over 20 years and Gupta has been part of the Renault-Nissan-Mitsubishi Alliance since 2006 and has worked in the automotive Industry since 1996.

The carmaker says the appointments are aimed to be effective no later than January 1, 2020.

Commenting on the new management, Yasushi Kimura, chairman, board of directors, Nissan said, "The board concluded that Uchida is the right leader to drive the business forward. Nissan’s Nomination Committee led the nomination process and assessed candidates thoroughly in line with the new three-committee governance structure established in June. We expect Uchida to lead the company as one team, immediately focus on the recovery of the business and revitalise the company. We look forward to Gupta and Seki fully leveraging their expertise and experience to support the new CEO."