Reports indicated that both Ghosn and the car firm have been indicted by Japanese prosecutors. 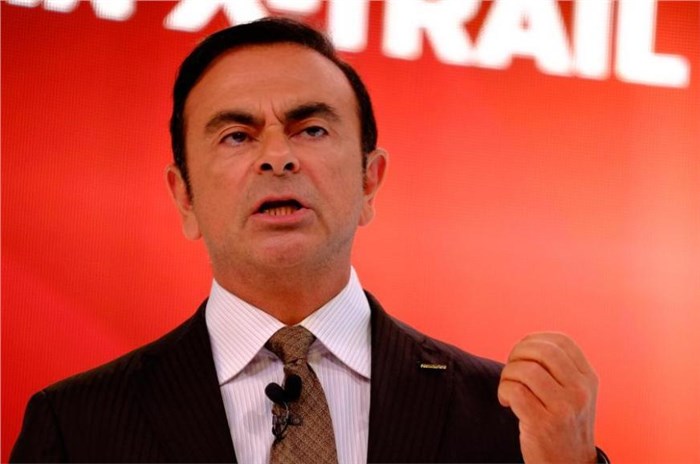 Known for being the architect of the Renault-Nissan-Mitsubishi Alliance, Carlos Ghosn was arrested in Japan in November having been accused of under-reporting his salary and using company assets for personal use. Japanese TV station NHK now reports that he has now been indicted for under-reporting his salary, and re-arrested over similar allegations dating back several years.

Ghosn was stripped of his roles as chairman of Nissan and Mitsubishi after the allegations emerged. However, he maintains his position as chairman and CEO of Renault.

NHK also reports that Nissan has been charged by prosecutors as a corporation involved in the case. Former Nissan representative director Greg Kelly, arrested at the same time as Ghosn, has been indicted as well.

Prosecutors believe that Ghosn had made arrangements to receive the difference between his documented salary and what he was actually paid, post-retirement.

Ghosn has not issued any public statement following his arrest, but he is reported to have denied said allegations to prosecutors.