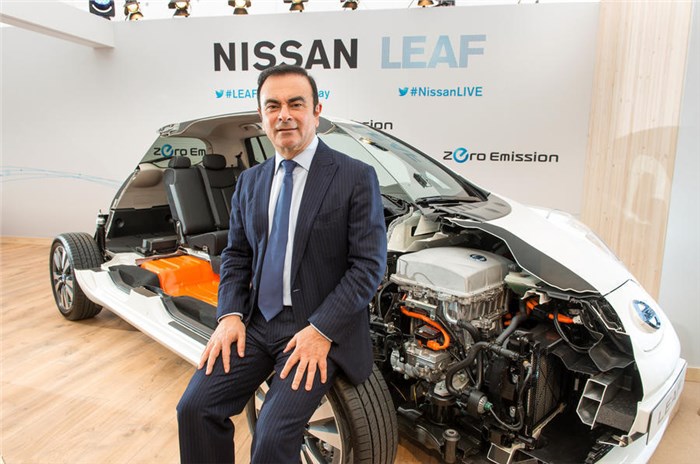 Former Nissan chairman Carlos Ghosn has said he has been “wrongly accused” of serious financial misconduct, following his first court appearance since his arrest in Japan last year.

The 64-year-old was arrested by prosecutors in the country last November and charged with a series of offenses, including under-reporting his pay. This hearing at a court in Tokyo was his first public appearance since then.

In a prepared statement to the court issued by his legal team, Ghosn said: “I am innocent of the accusations made against me. I have always acted with integrity and have never been accused of any wrongdoing in my several-decade professional career.

“I have been wrongly accused and unfairly detained based on meritless and unsubstantiated accusations.”

The court hearing was requested by Ghosn’s lawyers to explain the reasons for his prolonged detention. The judge, Yuichi Tada, said it was because he was considered a flight risk and the possibility of concealing evidence.

According to reports, Ghosn was led into the court in handcuffs and with a rope around his waist and appeared notably thinner.

In his statement, Ghosn also listed his achievements during his time as head of Nissan, and added: “I have a genuine love and appreciation for Nissan.

“I believe strongly that in all of my efforts on behalf of the company, I have acted honorably, legally and with the knowledge and approval of the appropriate executives inside the company – with the sole purpose of supporting and strengthening Nissan, and helping to restore its place as one of Japan’s finest and most respected companies.”

His statement included rebuttals of several of the specific charges made against him, which include claims he moved personal investment losses of 1.85bn yen (£13.3million) to Nissan.

Ghosn said he did ask the company to take on the collateral temporarily due to his foreign exchange contracts, but that the company did not lose money through this move. He has also been accused of using Nissan funds to make payments to Saudi businessman Khaled Juffali, in return for a letter of credit to help with investment losses.

In response, Ghosn said that Juffali was “appropriately contributed” for helping Nissan secure funding, solve an issue with a distributor in the Gulf region and negotiate the development of a plant in Saudi Arabia.

Representatives of the Khaled Juffali Company also issued a statement, saying that the payments it received from Nissan were "for legitimate business purposes".