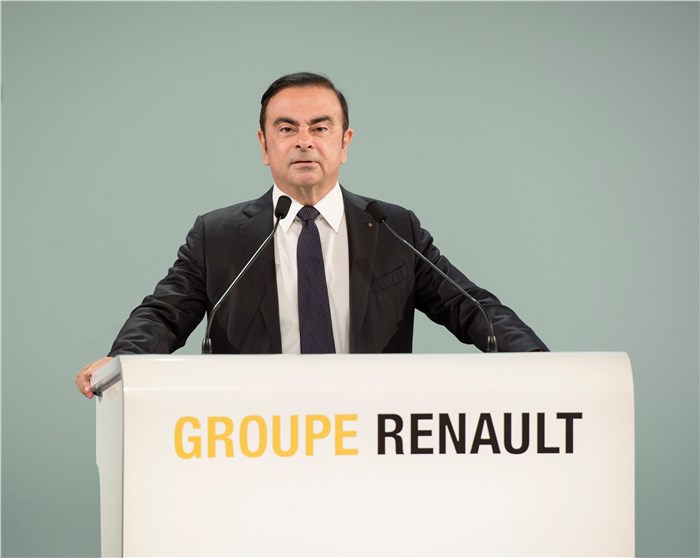 Renault’s board has voted to keep Carlos Ghosn as its CEO and chairman after an internal investigation found no wrongdoing or illegal activity with regards to his pay.

The move comes less than a week after Ghosn, who was removed from his role as Nissan director and chair, was formally charged by Japanese prosecutors for financial misconduct. He stands accused of under-reporting his income by around £34 million (Rs 304 crore) over five years, and misusing Nissan company assets.

Following a board meeting on Thursday, Renault revealed that preliminary conclusions of an ongoing investigation suggested that Ghosn’s compensation approval was “in compliance with applicable law” and that it would “maintain the current governance measures”. Day-to-day running of the company was handed to COO Thierry Bollore in November.

Renault, along with the stakeholding French government, has previously claimed that Nissan denied the firm access to more detailed allegations against Ghosn. The revelations are reported to have created a rift between the two firms, which are also in alliance with Mitsubishi.

Ghosn joined Renault in 1996 and was named COO of Nissan in 1999, after the French firm bought a major stake in its Japanese rival. Nissan CEO Hiroto Saikawa has since suggested the concentration of power within the alliance will not be repeated. He said: “In the future, we will make sure we don’t rely on a specific individual.”