New Polo sedan for international markets gets sharp styling but is based on an outdated PQ35 platform. 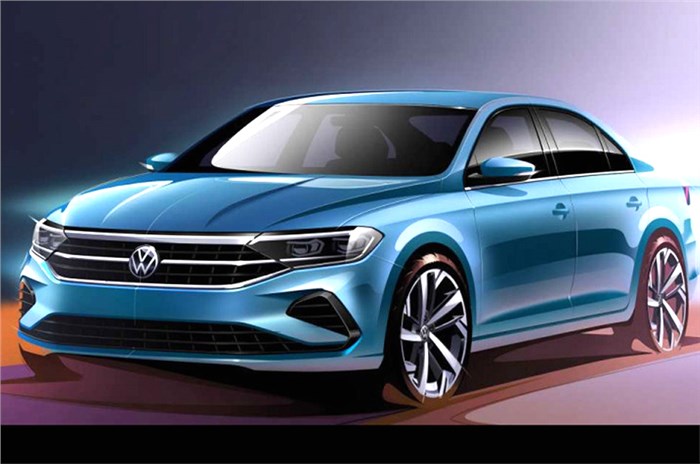 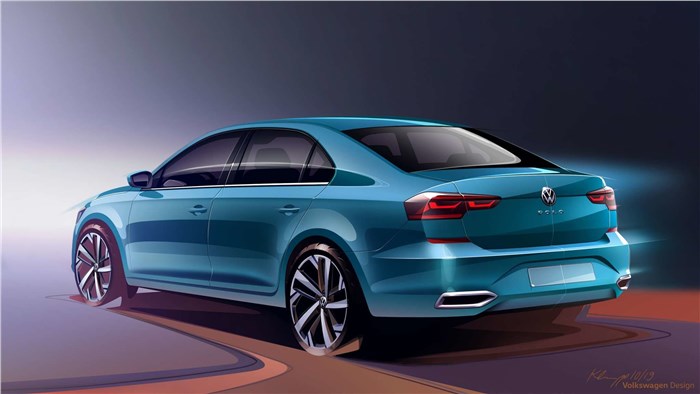 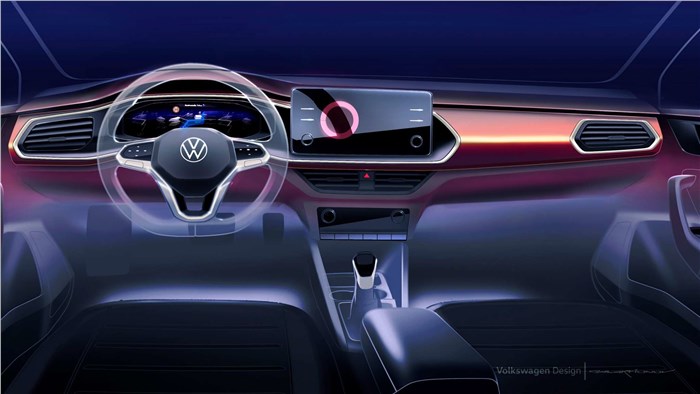 Volkswagen has released the first set of sketches of its next-gen Polo sedan. The model will first launch in the Russian market, and will be the sister car to the recently unveiled Skoda Rapid based on the ageing PQ35 platform. What this means is that the new Polo sedan for Russia will be a standalone product and won't be derived from the Polo hatchback.

This version of the Polo sedan will replace the current-gen model in Russia which is essentially the rebadged Vento (based on the smaller PQ 25 platform) sold in India.

Coming back to the Polo sedan, the model gets fresh styling with sharp front looks and a wide grille that merges neatly with the headlamps. From the side, the sedan looks quite similar to the Russian-spec Skoda Rapid, except the alloy wheels get a different design. At the back, there's a unique boot lid and tail-light design similar to other Volkswagen models.  It shares the same interior bits as the Rapid sedan including the free-standing infotainment screen.

In Russia, the VW Polo sedan will offer the choice of a 1.6-litre MPI and a 1.4-litre TSI engine, mated to either a manual gearbox or a DSG.

In the Indian market, the Volkswagen Vento and the Rapid will soon get a BS6-compliant, 1.0-litre TSI petrol engine paired to a manual gearbox or a torque converter automatic. Both the sedans will see a full model change and will be based on the MQB A0 IN platform, as per the company's India 2.0 plan.